Mariam Hussein Reveals She's Getting Married.. Will She Get Back to Ex-Husband Faisal Al-Faisal?! 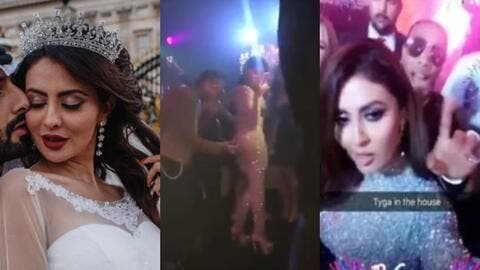 Save Her Tyga! Maryam Hussein Re-Shares Her Twerking Video With ‘Blessed’ Hitmaker That Got Her Deported from UAE

In a press statement, the Moroccan actress revealed the details of her upcoming wedding, adding that the ceremony will take place on November 11.

While Hussein did not reveal details related to the identity of the groom, followers suggested that he would be the father of her daughter and Mariam's ex-husband, Faisal Al-Faisal. 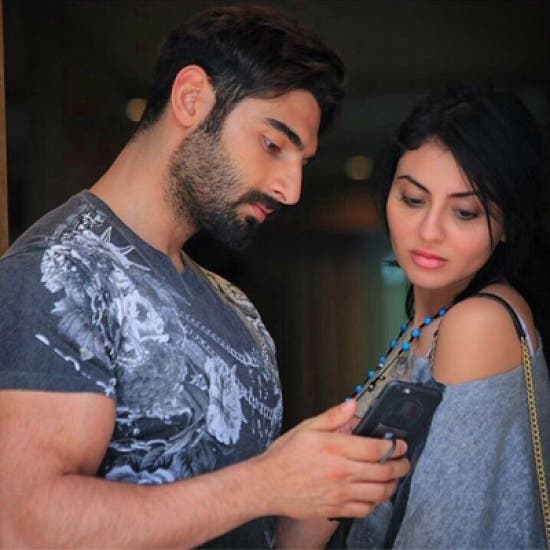 Simultaneously, Faisal Al-Faisal has made a surprising comeback on social media after years of absence.

On Snapchat, Faisal told his followers that he was absent because he shut down all of his social media accounts, and that he created new ones, which is the reason why he still has a small number of followers.

Al-Faisal's features also grabbed the attention of followers, as he looked thinner and a bit older than his last appearance, in addition to adopting new thick beard style.

Mariam's marriage announcement and Faisal Al-Faisal's comeback at the same time added fuel that the former couple might be getting back together, especially since they have a daughter together, Ameera.

Mariam Hussein had married Saudi model Faisal Al-Faisal in May 2016 after they co-starred in the series Albayt Alkabir (The Big House), and gave birth to their daughter, Ameera Al-Faisal, and separated in December 2017.

After only 7 months of marriage, fierce battles began between the spouses; The husband questioned his daughter's lineage, then decided to separate, and each party started spreading scandals about the other through social media. 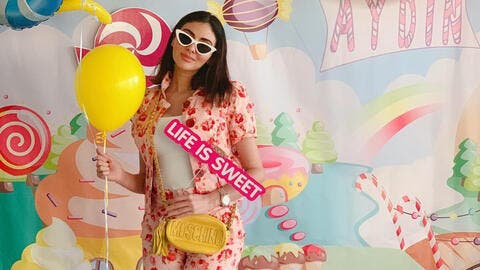 'Who Is Paying?' Mariam Hussein Shows off Lavish Moroccan Mansion and Fans Question Her Source of Income!

Later Faisal apologized to Mariam, and the latter shared his apology on social media.

After a while, Mariam revealed the reason behind her divorce from Faisal, confirming that he had betrayed her.

In an interview with the May Al-Aidan, Maryam raised doubts about returning to ex-husband when she told Al-Eidan: "I love anything my daughter loves." She added, "My marriage failed because of the public and the press."