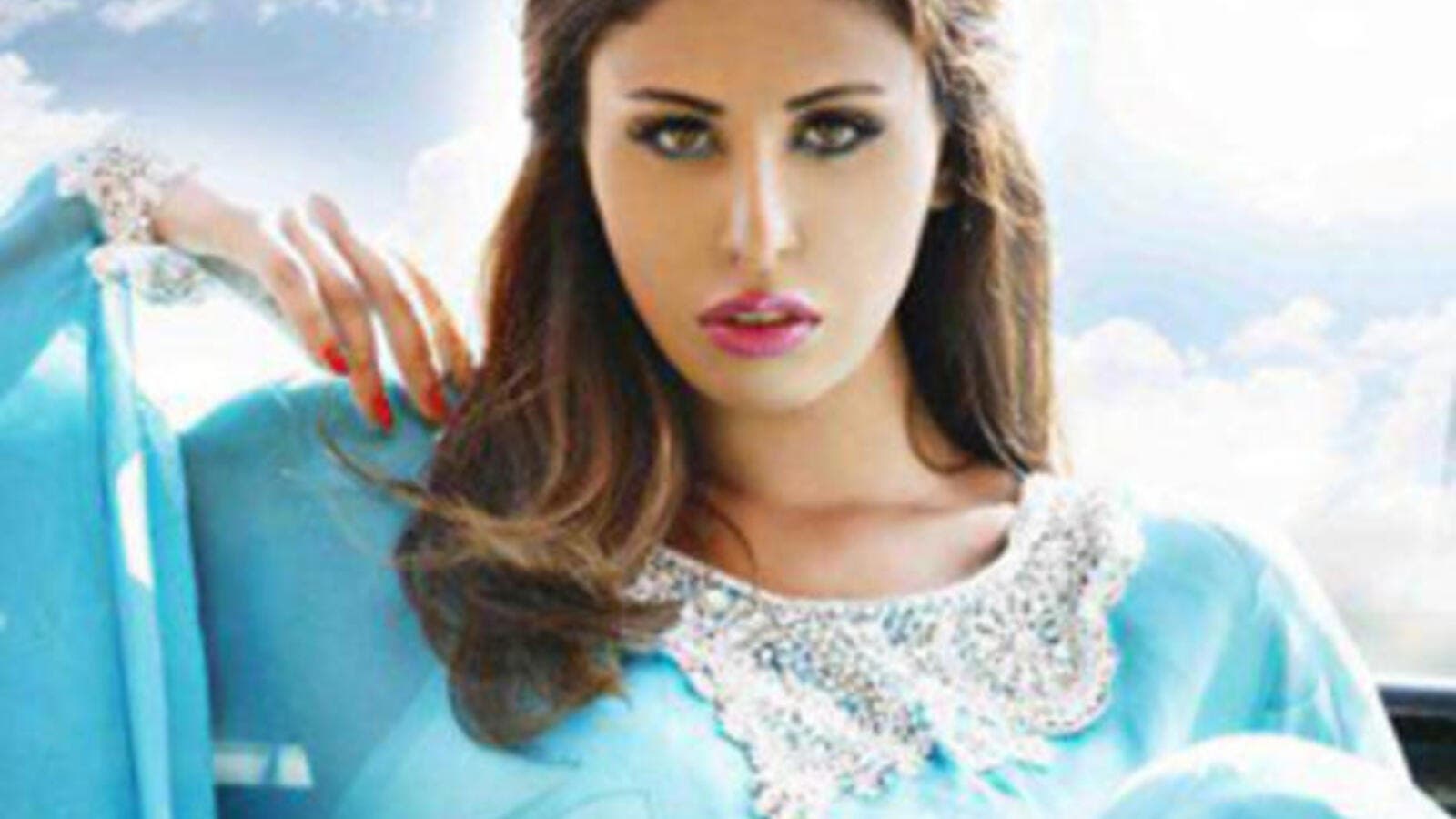 Young Jordanian singer Mai Selim revealed that she will not perform any songs in her role in the new television drama “Harit 5 Nojoom” (5 Star Neighborhood). Mai said that she insisted on not giving any musical performances in the drama to prove that she is a talented actress.
Mai plays the role of ‘Dalia’ who aims to help others in her neighborhood. Throughout the events of the drama she falls in love with her cousin, but her father refuses to accept their relationship due what he perceives as their difference in class.
According to the London based Elaph, Mai revealed that she is taking part in the drama “Fartigho” alongside Tunisian actress Hind Sabri. Mai has a guest appearance in the drama, but said that her role is an essential part of the flow of events.
Mai will also take part in a new comedy sitcom titled “Arousat Yahoo” (Yahoo’s Bride).