Is Mo Salah Planning to Wed Actress Reem Moustafa As a Second Wife?

In the past few days, it was strongly rumored that player of Liverpool club and Egyptian national team, Mohamed Salah, is romantically involved with Egyptian actress Reem Moustafa. 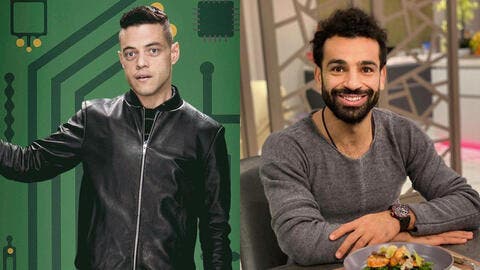 The duo opened the door to romance speculations after they were in a hotel on the North Coast in Egypt, where Mo Salah was spending a short summer vacation before returning to England and joining Liverpool team, while Reem Moustafa was vacationing there too, which increased the allegations between them.

A source close to Reem Moustafa told Foochia.com that what is being circulated about a relationship between her and Mohamed Salah are just baseless allegations.

The source added that Reem was deeply disturbed by linking her name to the international soccer player, and at the same time she was surprised by the emergence of such rumors that have been chasing her recently, which anger her and her family, so she decided to ignore them and remain silent until these rumors are shut down.

Reem also decided not to take pictures with Salah in order not to add fuel to fire, unlike Egyptian actress Nelly Karim who was staying at the same hotel and took a selfie with the soccer player. 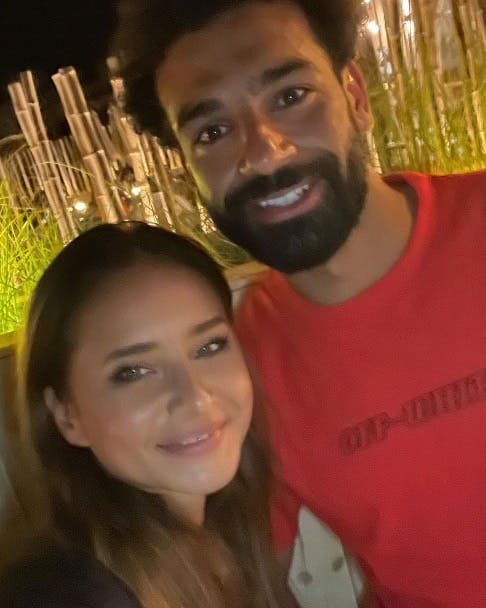 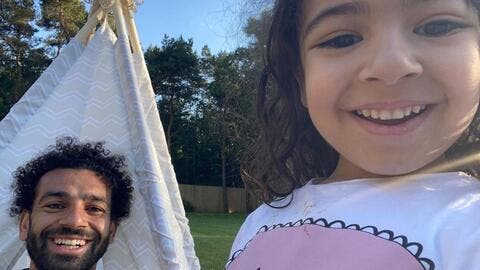 The source also confirmed that if Reem Mustafa decides to get married, she will announce it herself to her fans to share the joy, but she is currently focusing on her acting career, and presenting everything that is new and different.

This is not the first time that rumors of romance chase Reem Moustafa.

Last year her name was associated with director Tariq Al-Arian, and it was reported that she was the reason of his separation from his ex-wife, Syrian songstress Assala Nasri, and it was already proven otherwise, and Reem herself denied the rumors at the time, stressing that she was used to such strange rumors about love and marriage.