Mohamed Salah Attends His Lookalike Brother's Wedding.. But Where Is Social Distancing?! (Pictures)

It's family time for Mo Salah.

Egyptian footballer Mohamed Salah has flown to Egypt from London to start his family vacation.

After a short time of being seen at Cairo International Airport, Mo headed directly to attend his lookalike brother's wedding, Nasr Salah. 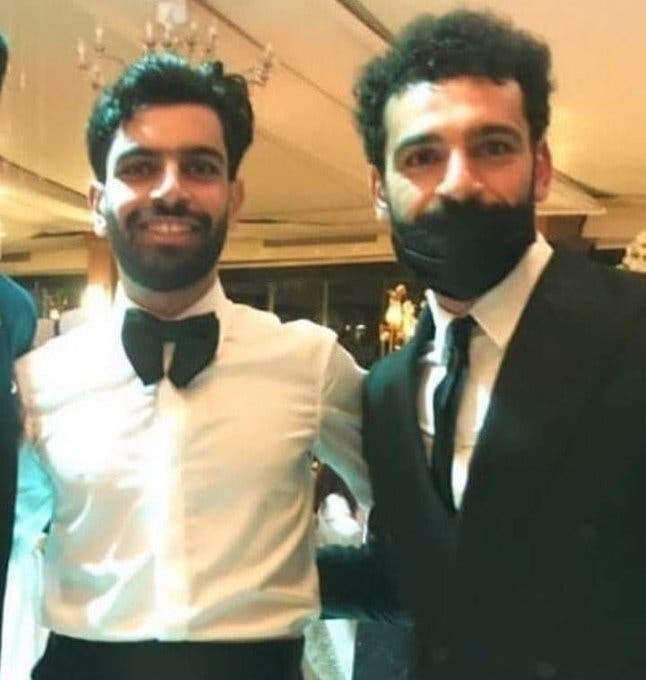 Due to the Liverpool professional's popularity, Nasr's wedding was trending all over the internet, and pictures of the reception went viral on social media.

Followers couldn't help but notice the uncanny resemblance between the two brothers as if they are a carbon copy from each other.

Although Mohamed Salah was wearing a mask, he was subjected to criticism because of lack of adherence to social distancing in the wedding thrown amid a pandemic.

Mohamed was not the only football professional who flew to Cairo, as he was accompanied by his Egyptian fellow player Trézéguet. the midfielder for Premier League club Aston Villa.

Salah was thrilled to be back home expressing his excitement by posting an Instagram Story while having a night drive in Cairo streets listening to Amr Diab's song "As You Were". 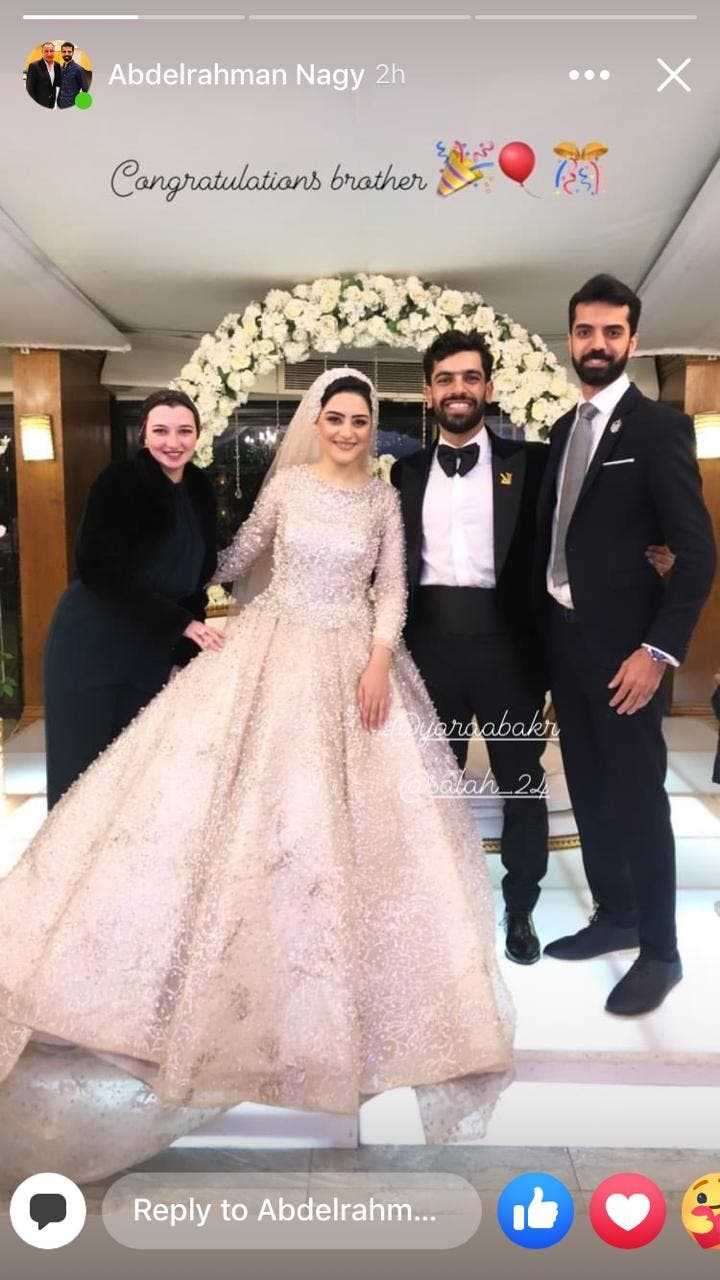 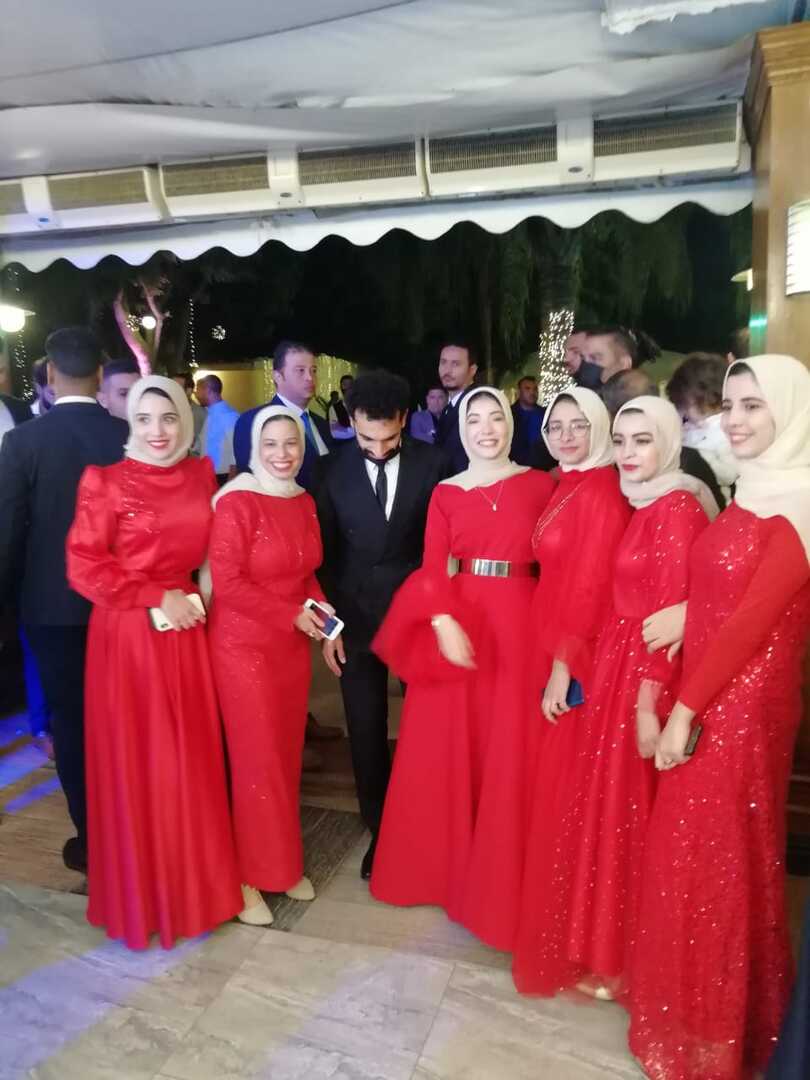 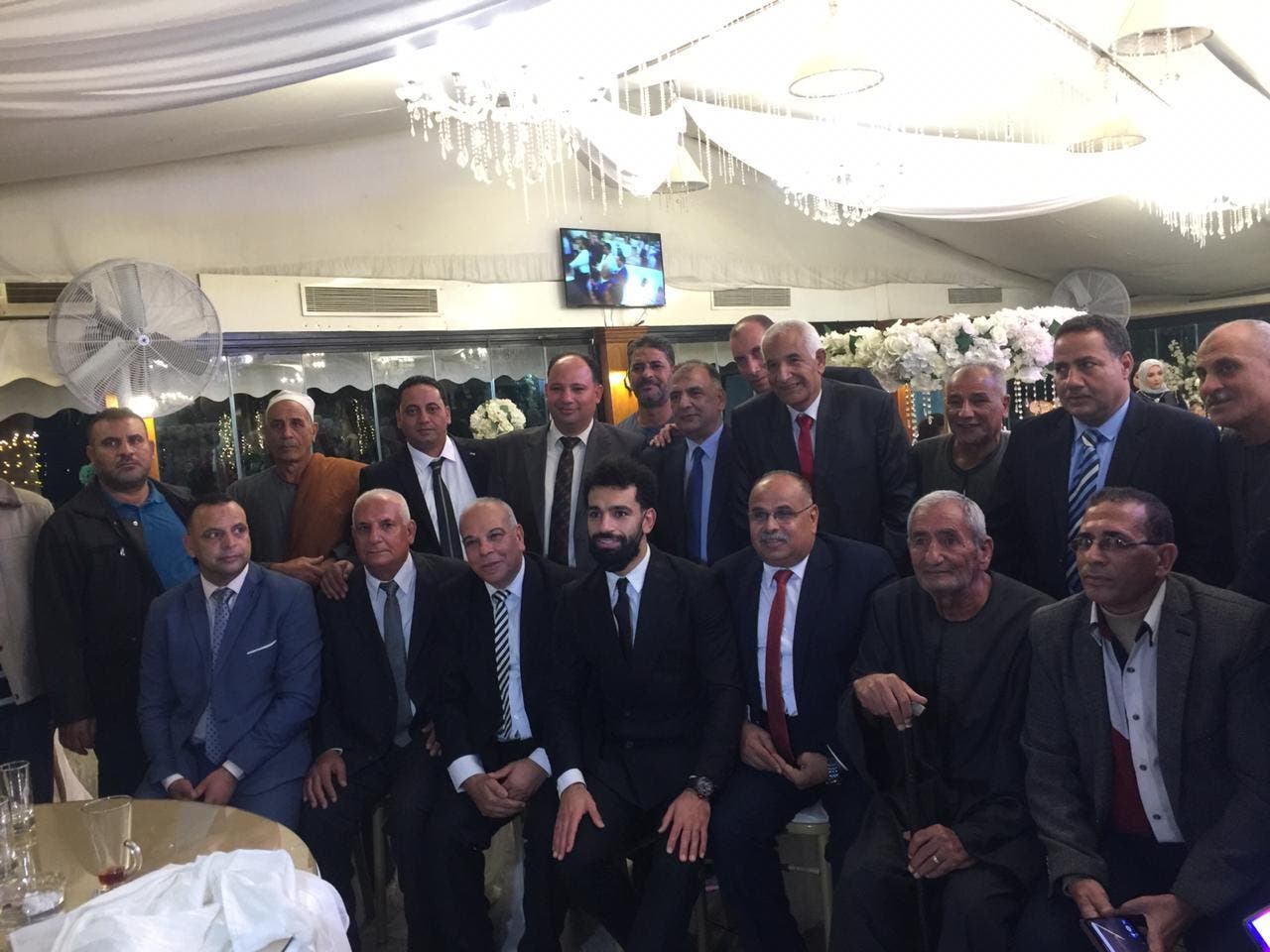 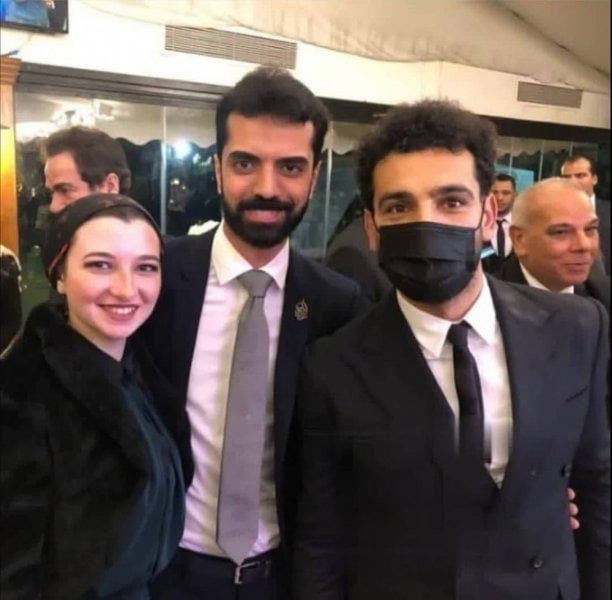 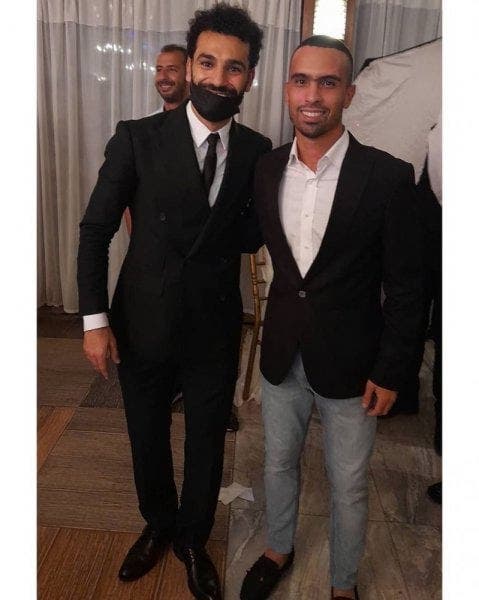 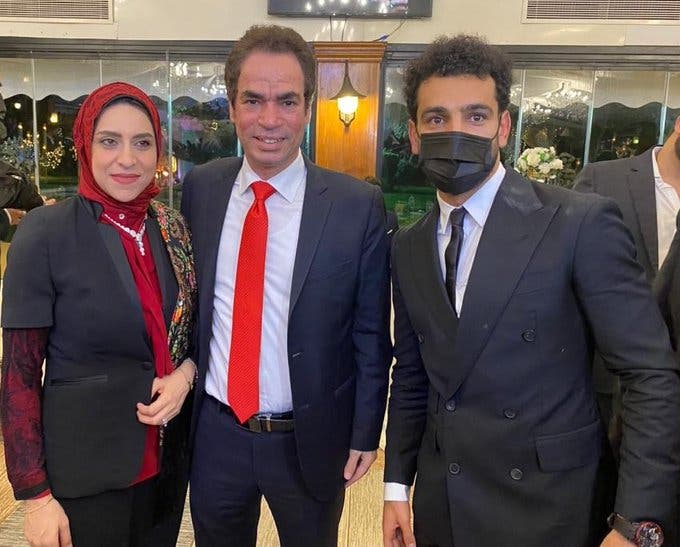 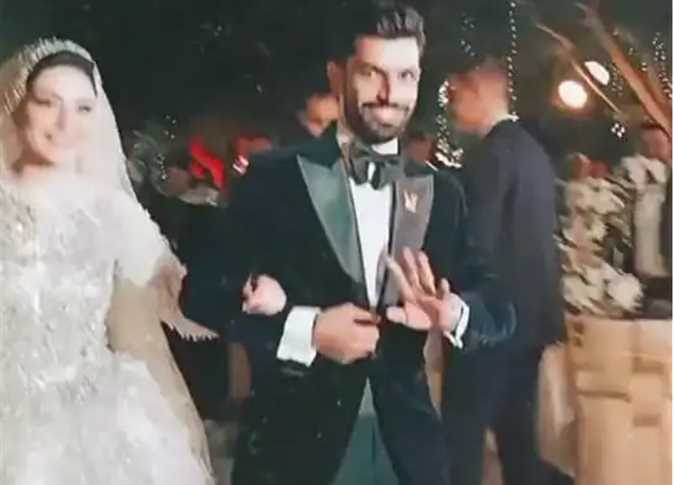