Move Over Hande Erçel! Is Kerem Bürsin Back With Ex Girlfriend Serenay Sarıkaya? Check Out Her Comment

Rumor has it that Kerem Bürsin is secretly dating co-star Hande Erçel.

And now there is another rumor which says that Kerem Bürsin is back with his ex girlfriend, Turkish actress Serenay Sarıkaya.

But is any of these rumors even close to be true?

You won't believe that what caused all of this buzz about Kerem and Serenay was just a picture of a robe!

It started when Serenay Sarıkaya went on a vacation she named "lockdown" on Instagram without revealing the destination.

Sarıkaya shared a photo album from her getaway with her 9.3 million followers on Instagram.

Eagle-eyed fans noticed that Serenay shared a picture of a white robe, the same that Kerem Bürsin owns and already shared back in 2017. 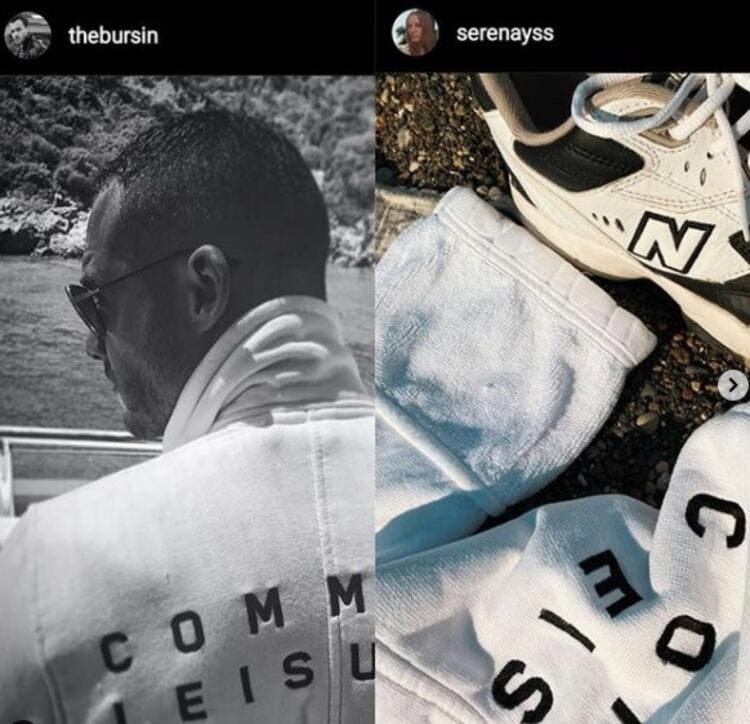 Another picture showed two hands holding two cups but without revealing the identity of the second person, prompting followers to speculate that it was Kerem Bürsin.

According to Hürriyet newspaper, The actress got very angry after learning about those rumors, prompting her to make a statement on her social media account. 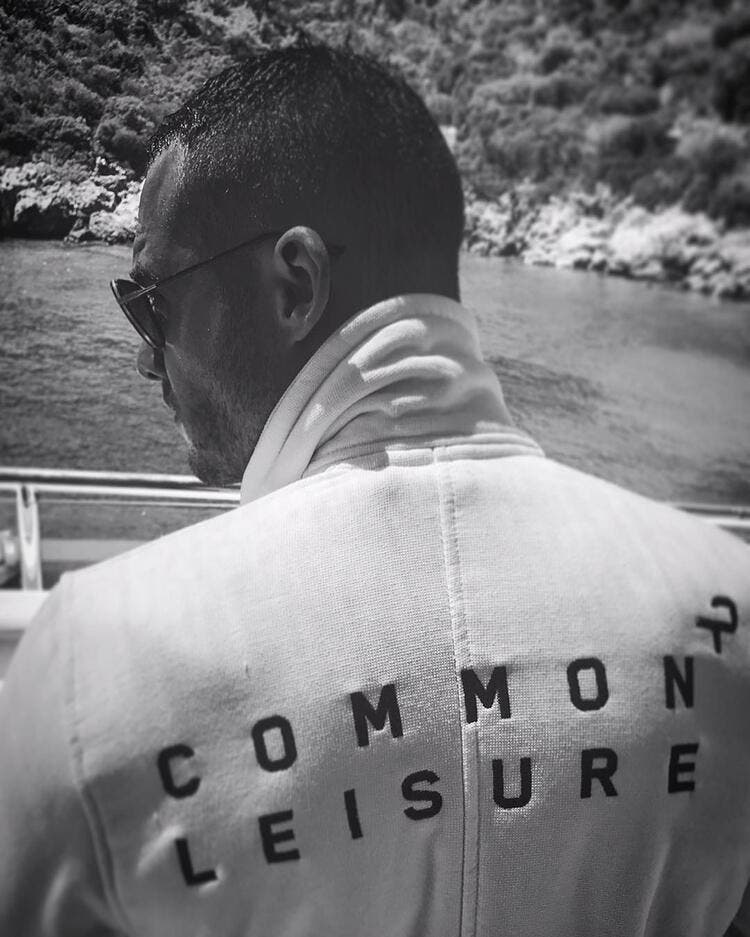 She wrote: "Friends, I am really tired of this crazy news. This is a robe brand for anyone who wants to get it. What's more."

Serenay Sarıkaya and Kerem Bürsin had dated for 3.5 years, during which they travelled to many countries together, including USA.

Recently, Serenay Sarıkaya ended her relationship with Cem Yılmaz. The couple have been dating since last January.

What a Cute Couple! Hande Erçel Tapes Kerem Bürsin While Singing Behind the Scenes (Video)
Tags:Serenay SarıkayaHande ErçelKerem BürsinTurkeyRumor Has It