There is no shortage of vampire movies out there, you have the sparkly vampires in Twilight, the gothic vampires in Interview With The Vampire, comedic vampires in What we do in The Shadows and some terrifying vampires in Dracula Untold, Van Hellsing, Blade, and in endless other adaptations in movies and series. 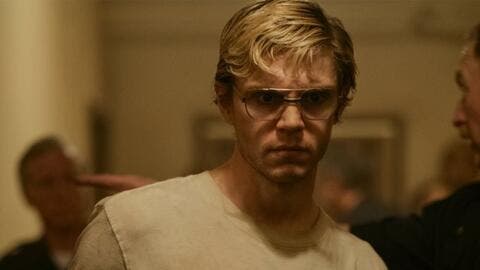 Vampires have for generations provided storytellers and filmmakers endless concepts and stories due to their immortality the stories can span from ancient history to modern times or even the future as was the case in Day Breakers 2009.

In the latest Jamie Fox action comedy they take a unique twist on the vampire hunter profession, where the hunters are a part of a union with codes of conduct to keep the hunters in check. 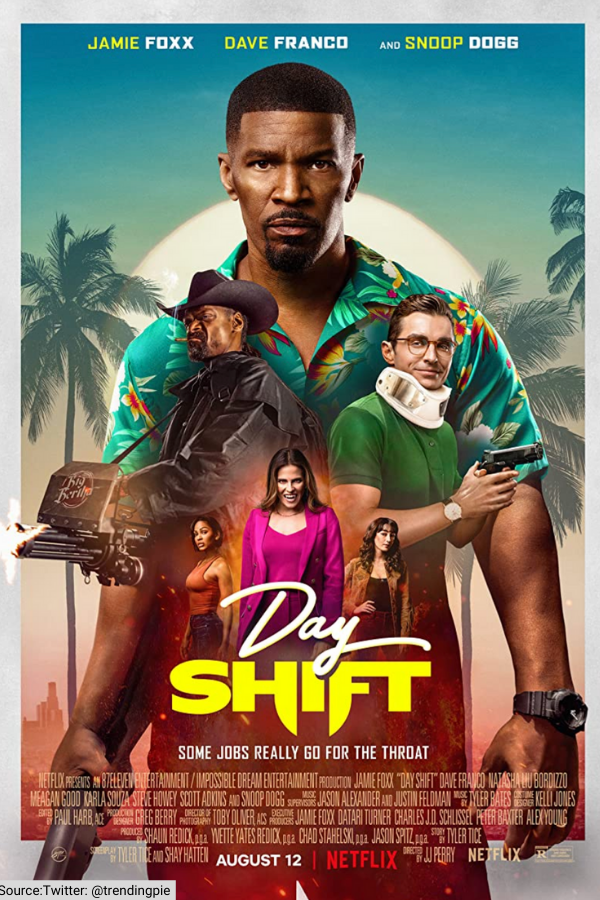 Jammie fox plays a blue collar vampire hunter that is trying to get back into the vampire union after being expelled for his excessive methods.

Fox’s character is a free-lance vampire hunter that makes ends meet by selling the precious vampire fangs on the black market.

But after learning he will not be able to come up with the money he needs for his family he has to make amends at the union and work with a supervisor Dave Franco. 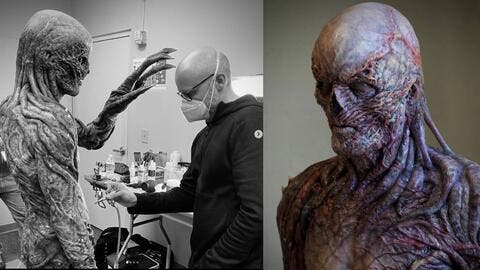 This movie is just fun and vibes, nothing more to it. Watch and enjoy, no too reason am. #ScumRating: Okay pic.twitter.com/bEEHi0Hte8

The movie gives a refreshing take on vampires and vampire hunters in this Netflix original, the stunts and action sequences are so over the top that they are actually quite good, and they keep you engaged throughout the film Fox delivers an incredible performance along side Dave Franco who serves as the comedic spirit in the movie makes it as great feel good movie, Especially with guest appearance of the one and only Snoop Dogg