Syrian actor Mutasem Al-Nahar broke his silence and responded to the news that spread strongly in the past few hours about his wife, Leen Brinjikji, deleting their photos from her Instagram account due to a dispute between them. 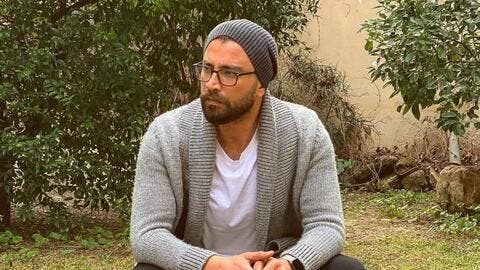 Moatasem Al-Nahar Wins 'The Best Arab Actor Award for 2020'.. Do You Agree?

Al-Nahar denied what was reported by the public on social media about his dispute with his wife, stressing in a statement to Sayidaty that they live their normal lives, in which love, affection, and respect prevail.

The Syrian artist also asked about the source that circulated the news of his feud with his wife, and in other rumors, she said that they had separated. 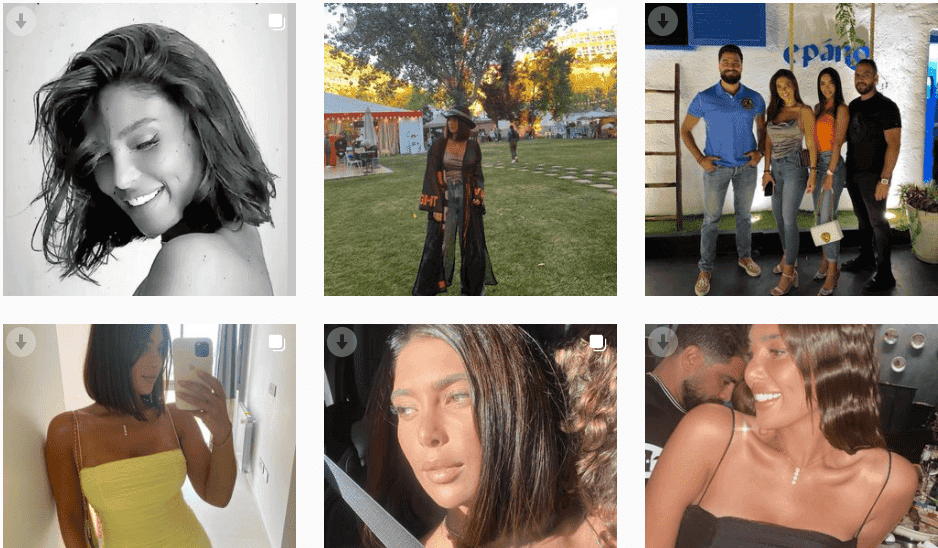 Al-Nahar confirmed that his wife's page contains many photos of them together, which refutes the rumors that she deleted them.

Not only that, but the name of Leen on her Facebook page ends with the name of her husband's family, Al-Nahar, which is a new confirmation that she did not modify or delete his photos.

Several social media pages in addition to media outlets had circulated news that Leen Brinjikji had deleted her husband's pictures from Instagram as a result of a dispute between them, and other news claimed that they had separated.