On Monday, a virtual fundraising event entitled We For India: Saving Lives was announced. 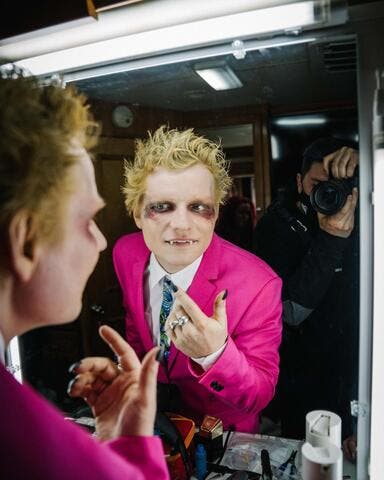 Ed Sheeran's Manager Wanted Him to Move to Ghana

The three-hour Facebook-streamed event will take place on Sunday 15th of August and will raise funds for the COVID-19 relief missions of philanthropic platform Give India.

The fundraiser aims to raise $3.5 million for humanitarian aid and medical equipment amidst the ongoing pandemic. 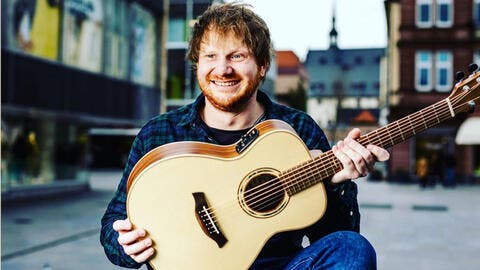 The show will also feature medical professionals who will share their experiences and urgent requirements to keep India safe.

Meanwhile, India's government is promising to vaccinate the entire adult population by the end of 2021.

But questions remain over whether it will have enough doses.