Lebanese singer Nancy Ajram has shared the first teaser of her 10th studio album after 5 years of absence from the album market. 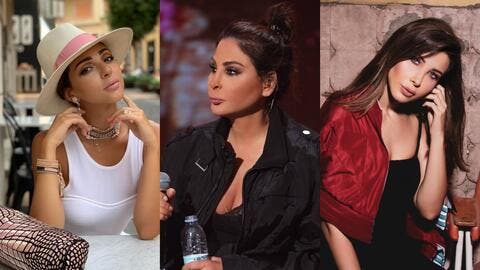 The Lebanese megastar appeared in a short video where she talked about the way to escape from the hustle and bustle, as well as the bad conditions the world has been facing, considering that music will provide an ideal escape.

In the video, Nancy said:

"Go back to the first time you decided to search for something new and think of a piece of music that you love ... and acknowledge that only music allows you to run away."

The teaser included several clips from the music videos of Nancy's 10th studio album titled "Nancy 10", but without revealing the release date.

Previously, Nancy Ajram has revealed that her 10th album will include 10 soundtracks of Lebanese and Egyptian dialects, in which she collaborated with a large number of composers, distributors and poets, and promised her audience that she would present a different album compared to her previous ones. 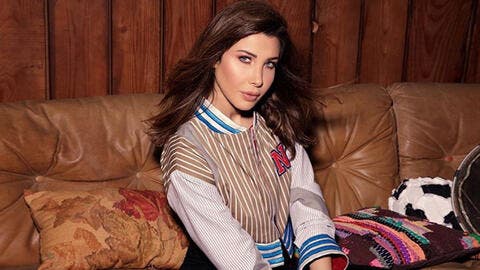 The Ah W Nos singer has started promoting for her new album a few days ago, when she deleted all her profile pictures on social media as part of the marketing plan, and fans have launched the hashtag #NancyIsComing to support their favorite star.