Lebanese singer Nawal El-Zoghbi known as 'The Golden Star', has caused a sensation after she confirmed in a radio interview that she does not know Egyptian artist, Mohamed Ramadan. 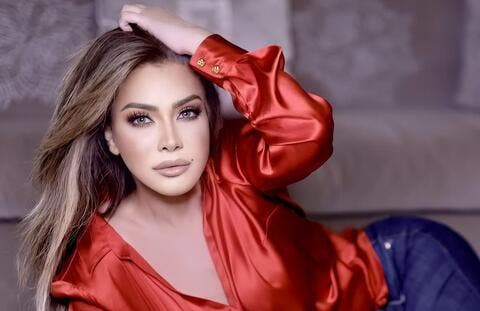 Nawal El-Zoghbi Posts Her Son's Picture for the First Time

Nawal El-Zoghbi was a guest on "Ahlan wa Zahma" radio show, which is broadcast on the Lebanese radio station "Energy", presented by Bassem Kamil and Sarah Al-Mundhir.

Nawal addressed different topics during the interview, but what was remarkable was her response to a question about Mohamed Ramadan when she responded: 'Who is this, I don't know him.'

Some followers on social media said that El-Zoghbi's answer was a direct response to the statement previously made by Ramadan during a TV interview.

At the time, Mohamed was requested to choose a Lebanese female star that he would like to do a duet with, to answer saying that the Lebanese artist who will sing with him has not been yet born, which some considered an insult from Ramadan to female artists in Lebanon.

Ramadan made this statement while he was in Beirut, in order to honor him at Al-Afdal International Festival held at Beirut Casino, which doubled the attack on him, because of insulting Lebanese artists in their country. 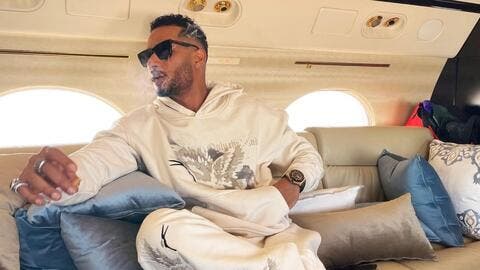 As for Nawal El-Zoghbi's audience, they praised the way she responded, describing it as "smart", noting that in this way, she was able to avenge the stars of Lebanon after the Egyptian artist's statements.

One follower commented: "Her answer was in its place, smart, and with all the elegance because what he said was a defect."