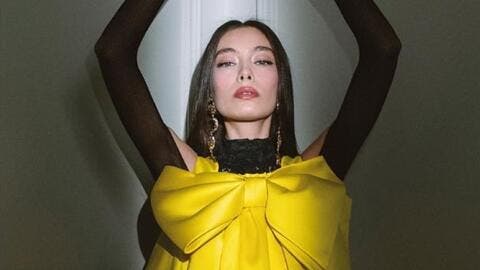 Neslihan Atagül Accused of Lying About Her Illness: She Left Sefirin Kızı Because of Husband Kadir Doğulu (Video)

The first episode was broadcast this week, and Neslihan and Kadir watched it together from their caravan with a group of their friends.

In one scene, Kadir, who plays Firat Karasu, was seen kissing actress Serra Aritürk, who plays Naz Soyluer in the show.

The internet went upside down over Neslihan Atagül's reaction when she watched the romantic scene of Firat and Naz, to the point that her name was among the trending topics on Google Turkey.

When the first episode was over, Atagül appeared casually laughing while drinking a cup of tea and the crew was clapping.

According to Dizisi Yeni Bölüm, Kadir Doğulu is greatly supported by wife Neslihan Atagül regarding the series, as they were described as a very harmonious couple, are perhaps among the quietest and most beautiful couples among celebrities. The website added that this love and support make their fans happy

Neslihan Atagül has not been acting for a while due to health problems. Her husband, Kadir Doğulu, started his new series Aşkın Tarifi which came to screens with the first episode and attracted a lot of attention.

When Neslihan Atagül first got sick, it was remarkable that Kadir Doğulu supported and took care of her. Such subtleties attract the attention of viewers and followers. She may also have news of a new series. 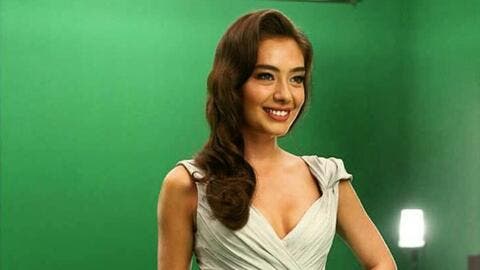 It has not been finalized yet in which series Neslihan Atagül will play. The health treatment of the famous actress continues at home. For this reason, it is reported that she has suspended various series and movie offers for the time being.