Neslihan Atagül Nominated for the 'Best Actress Award' in France

Neslihan Atagül Doğulu has become the only Turkish actress to be nominated for the Best International Actress at the Soap Awards in France. 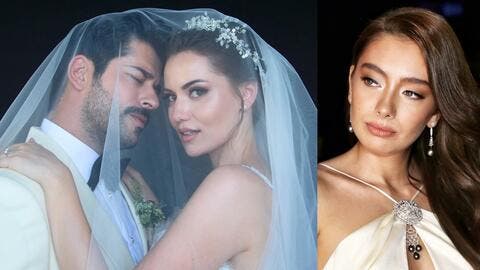 Neslihan Atagül Doğulu gained a large fan base in France with her performance as 'Kara Sevda' in 'Bittersoet' broadcast on Novelan TV.

So much so that she was nominated in the 'Best International Actress' category at the 6th Soap Awards to be held in France this year.

Neslihan is the only Turkish actress among the candidates. 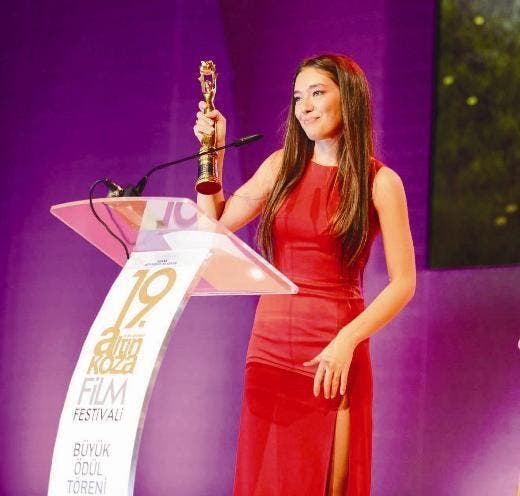 An offer has been made to Neslihan Atagül as the lead actress in Yalı Capricorn series (The Kingfisher), starring next Çağatay Ulusoy. However, it soon became clear that Atagül rejected the offer and her fans were greatly disappointed.

The reason why Neslihan Atagül rejected this offer was finally revealed. It was journalist Birsen Altuntaş who unfolded the news. 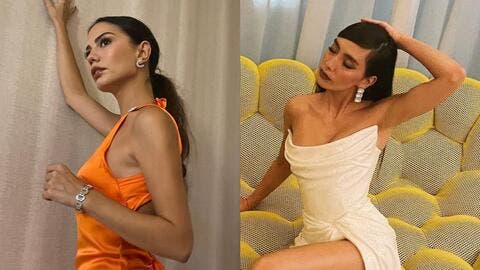 Altuntaş shared yesterday Neslihan Atagül did not accept the role because of her husband Kadir Doğulu.

Since Kadir Doğulu is preparing for a digital TV series, Atagül rejected the offer from Yalı Capricorn accordingly.