Published December 2nd, 2022 - 11:27 GMT
There is no denying that Prince Harry and Meghan Markle's love story is one of the most well-known in history
Highlights
Nobody is privy to what goes on behind closed doors. The trailer for the upcoming Netflix documentary "Harry and Meghan" starts with this sentence.

ALBAWABA- Nobody is privy to what goes on behind closed doors. The trailer for the upcoming Netflix documentary "Harry and Meghan" starts with this sentence. 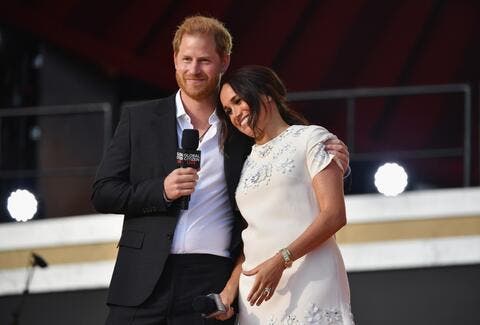 No one can deny that Prince Harry and Meghan Markle's love story is one of the most well-known in history, especially since they gave up their royal positions after getting married because of the deep love that brought them together. 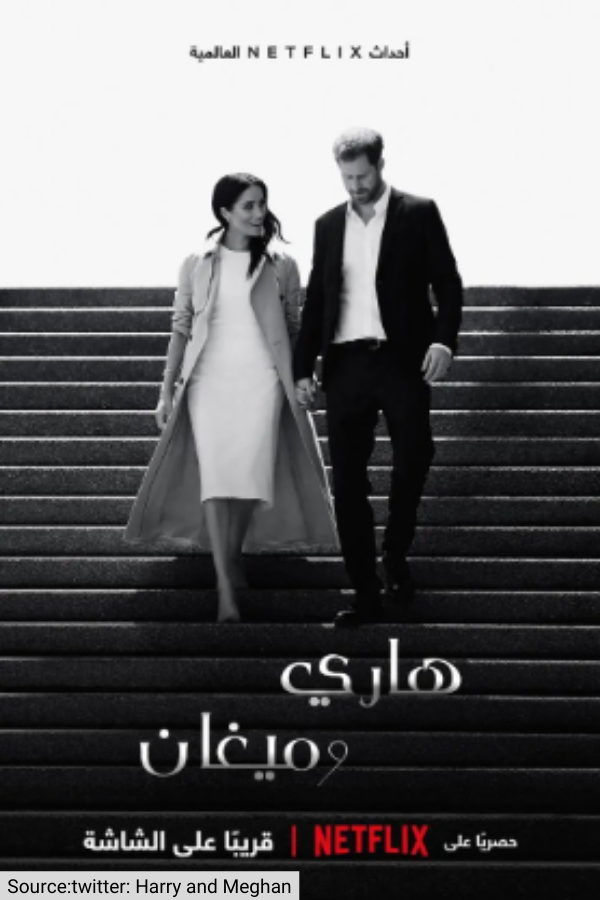 In a comprehensive and first-of-its-kind six-episode documentary series on Netflix, the life of the royal couple is under focus. It discusses the early stages of their engagement, and the struggles that ultimately led to their decision to resign from their posts as permanent members of the British royal family.

In a press release, Netflix said that the show "Harry and Meghan" explored deeper themes than just the love story of the couple. It does this by showing comments from friends and family members, many of whom have never spoken publicly about what they have seen, as well as historians talking about the current state of the British Commonwealth and the royal family's relationship with the media. 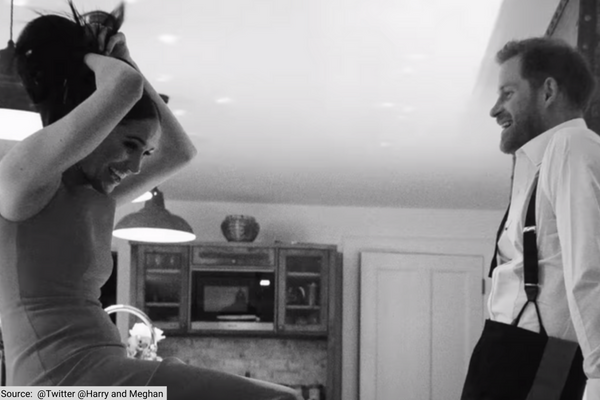 It appears that the series has not been revived as had been claimed recently. According to earlier reports, the royal family had voiced strong opposition to and disapproval of the fifth episode of "The Crown," prompting the series to be redone. 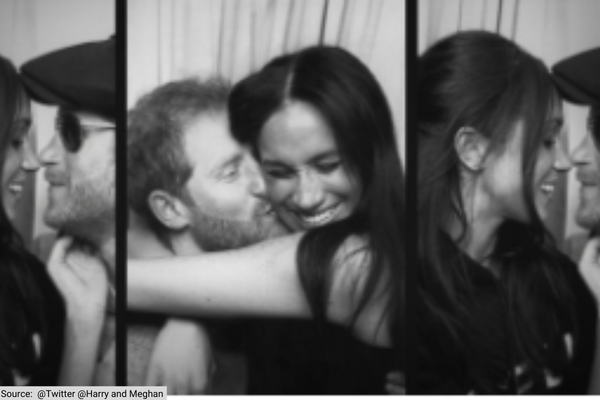 The one-minute, 12-second clip opens with the question "Why do you want to make this documentary?" after which more than 12 images of Harry and Meghan spending time together appear. Harry's voice then can be heard saying, "Nobody sees what's going on behind closed doors," before a picture of Meghan getting into trouble is displayed to viewers. After a few quick photos of the couple with their children, Harry continues, "I had to do everything I could to safeguard my family." His wife Meghan then says, "When the stakes grow high, isn't it better to hear the narrative from us?" 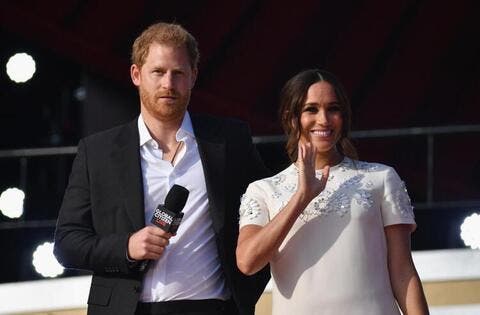 Prince Harry and Meghan Markle Say They 'Stand With' Ukraine

People who felt that The Crown's fifth installment didn't adequately explain the historical events and others who objected to some of the issues being discussed, such as information about the royal family, both had strong reactions.