Nisreen Tafesh Deletes all Pics With Her New Husband

For the second time in a month, Syrian artist, Nisreen Tafesh, deleted all the photos she of her and her husband, Dr. Sherif Sharqawi, and fans can't stop but think that the pair has broken up. 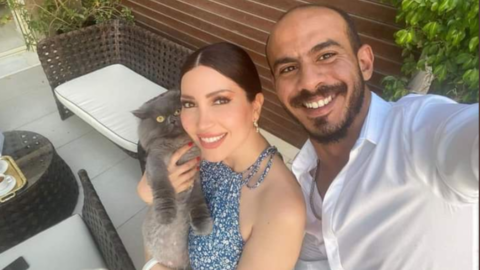 The Syrian artist, of Palestinian/Algerian origin, had previously unfollowed her husband's account on Instagram and deleted their photos together last August.

At the end of June, Dr. Sherif Sharqawi announced the news of his relationship with the artist and published a photo of them together, and she did the same through her official account on her Instagram website, and she appeared with a ring in her hand and commented: “What God brought together, God bless and preserve this eternal love forever and ever.”.

Nisreen confirmed the news of her marriage, according to ET in Arabic, and indicated that her husband is Dr. Sherif Sharqawi, a dentist and energy therapist specializing in Reiki. 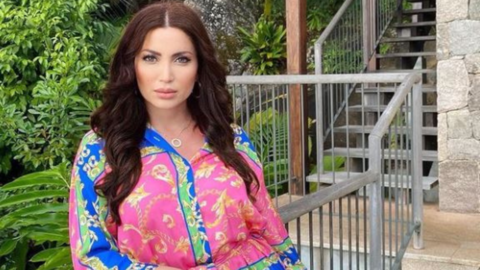 Who is The Mystery Man That Nesreen Tafesh Married??

At the time, she denied what was circulated on social media, indicating that he is a yoga instructor, pointing out that they are preparing to travel and spend their honeymoon. 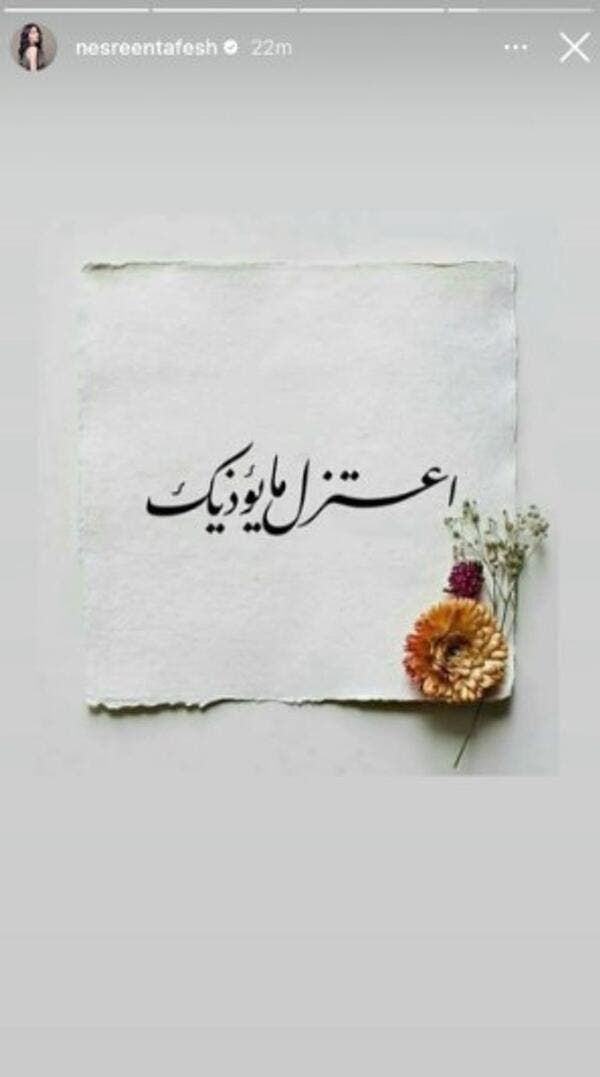