Not just a pretty face, Gigi Hadid has car mechanic skills too! 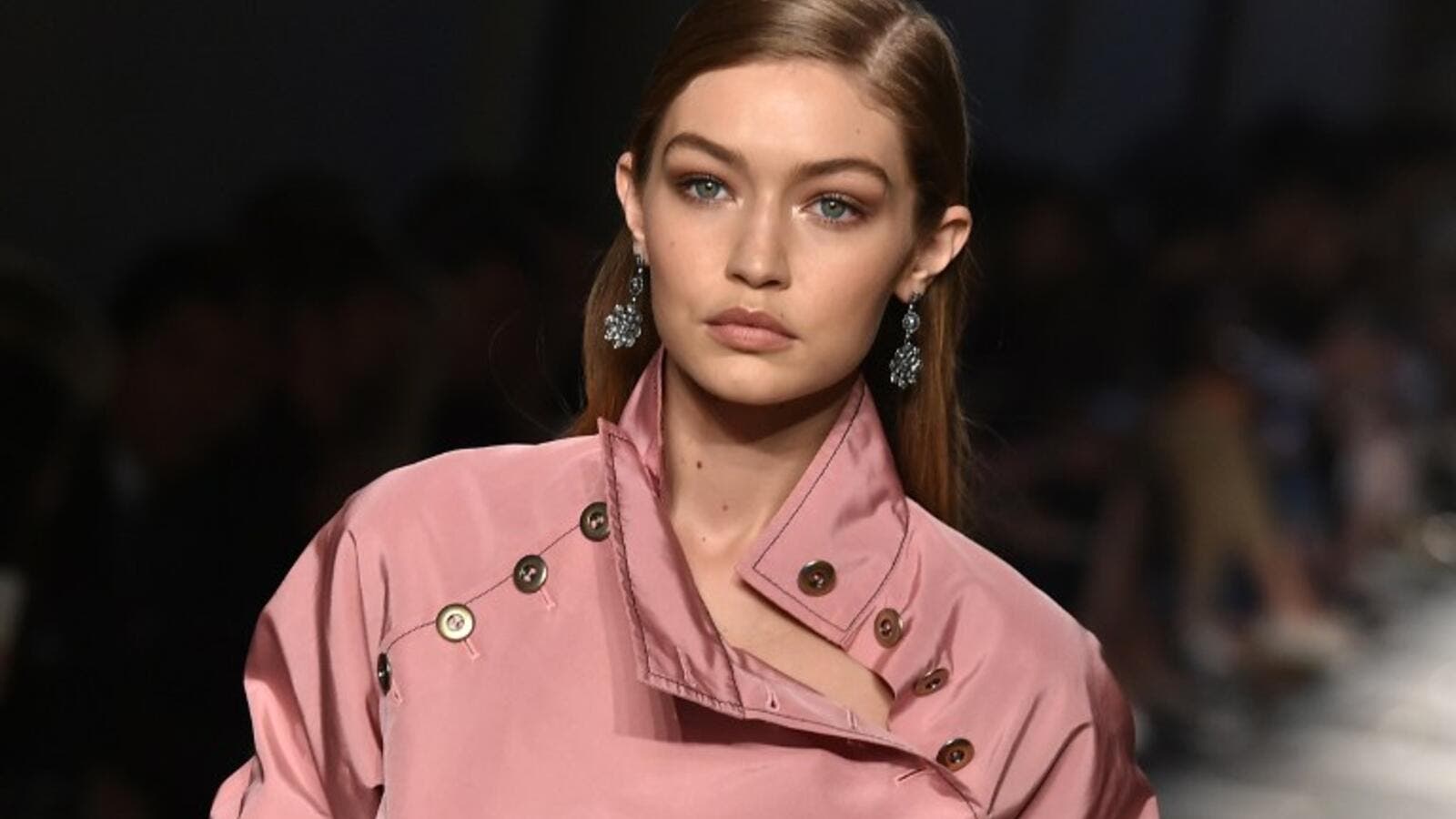 Gigi has been dazzling on the Bottega Veneta catwalk for Milan Fashion Week. (AFP/Alberto Pizzoli)

Gigi Hadid once built a car on her school's roof.

The 21-year-old model and her high school classmates pulled together for a memorable group "prank" before they left the facility for good.

She recalled: "I don't know if you guys have this in the UK, but we have this thing called 'senior prank', where in your last year of high school, the entire class gets together and plans a prank.

"We got an old car and rebuilt it on the roof of the school in the middle of the night.

"It wasn't just me! It was a lot of my guy friends too, and a bunch of people, but yeah, we did that.

"They do different things each year; one class filled the school's tennis court with sand and brought beach balls and chairs and had a beach party.

"They all showed up in their swimsuits, it was amazing."

And Gigi - who is dating Zayn Malik - revealed she was the last of her friends to kiss a guy for the first time.

Asked when she had her first kiss, she said: "I wasn't that young - I think I was like 15 or 16. Everyone was younger than me. I was one of the last ones."

Gigi used to dream of being a criminal psychologist but thinks her current career is a lot more "fun" than that would have been.

She said: "When I was younger I actually wanted to be a criminal psychologist, which was really strange.

"We have this show called 'Forensic Files' in the States, which is not scripted, it's all the real stuff.

"So that's what I wanted to do when I was a kid, but I think that was more about just being interested in it. That's why I went to university [to study criminal psychology]. But I like being a model, it's a lot more fun."

The blonde beauty has to travel a lot for her work, so wishes she had the ability to fly.

She told Dazed magazine: "I would want really fast wings that were pretty much teleportation.

"If I didn't have to go to the airport or get on a plane every day to go to work, I would definitely just fly."