Turkish actor Can Yaman has signed yet another project in Italy, where a few months ago, he was chosen to star in the new version of Sandokan. 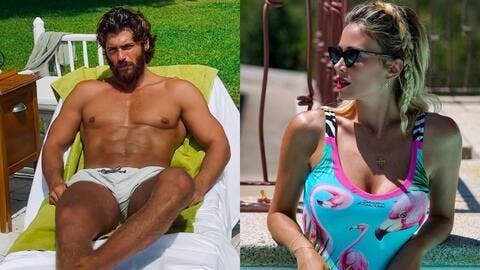 Can Yaman has captivated audiences in Turkey, Spain, Italy and Europe with his role in the hit show Erkenci Kuş (The Early Bird), one of the first series aired in Eurasian countries.

The latest series that Yaman has starred in in his home country was Bay Yanlış (Mr. Wrong), released last summer in Turkey.

Meanwhile, Can Yaman is trying to work on other projects outside his home country, specifically in Italy, where a few months ago he became the new actor in charge of getting into the skin of the iconic character Sandokan, in a live action series about the hero.

Now, it seems that the Turkish actor has liked the experience of working in the European country, where he has lived for several months to prepare for the new character, since he has just announced his signing for a new Italian series in which he may mixes his most romantic side with the 'thriller'.

The person in charge of announcing the news has been Can Yaman himself, who has confirmed it on his official Instagram account along with an image in which he appears signing the contract.

After confirming the news, the reaction of fans on social media made Can Yaman a trending topic on Twitter with half a million reactions to the actor's publication in just three hours after the new one was released. 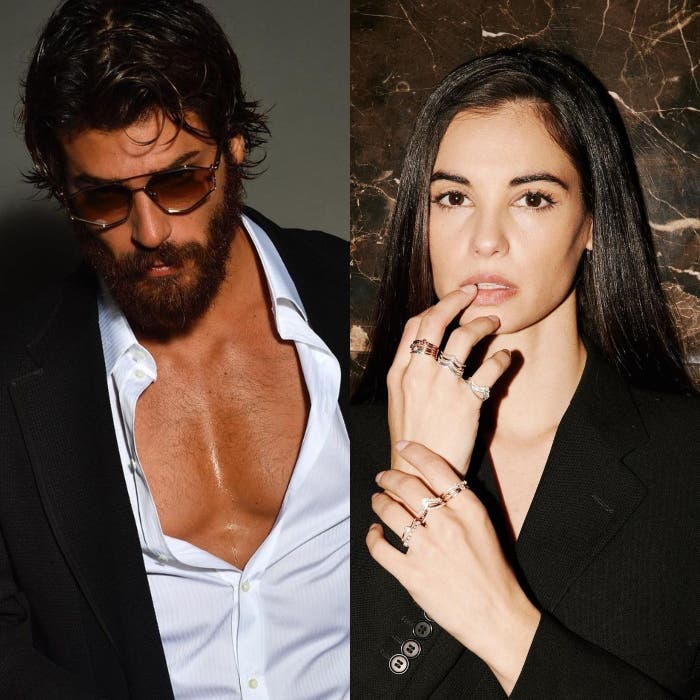 In his publication, Yaman thus confirms that the filming of Sandokan does not begin until 2022, and that before being able to enjoy him as the classic character in the new adaptation of the classic novel, we will be able to see him starring in a new Italian fiction, Viola Como Il Mare (Viola As The Sea). 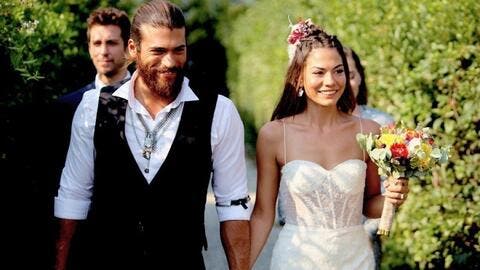 The new series is produced by Italian group Mediaset and is inspired by the novel 'Do you know summer?' by newcomer author Simona Tanzini, and filming will begin next September between Rome and Palermo.

Although details about the character that the Turkish actor will be playing have not yet come to light, what we do know is that the story revolves around Viola, a brilliant television journalist played by Italian actress Francesca Chillemi, who suffers from a neuronal disorder that makes her perceive the reality around her in an altered way.

Without realizing it, the protagonist is involved in the cruel murder of a 20-year-old named Romina, whose death the main culprit turns out to be Zefir, a popular singer and songwriter who is also the brother of the mysterious neighbor of the protagonist.