Egyptian actress who resides in Kuwait, Nour El-Ghandour, has shared her experience with lips tattoo with her 5.4 million followers on Instagram. 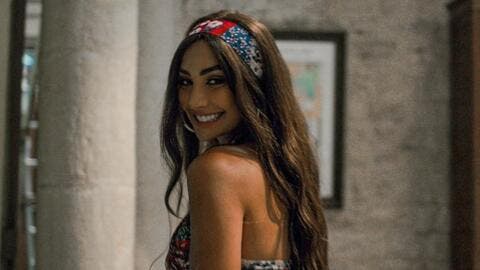 One thing has caught followers' attention, it was the unusual resemblance between Nour Al-Ghandour and her Lebanese fellow actress, Nadine Njeim.

Social media users started comparing pictures of the two artists, stressing that they look very much alike, whether it is the shape of face, the size of lips, or even the shape of nose, especially since Nour sported bangs similar to Nadine's. 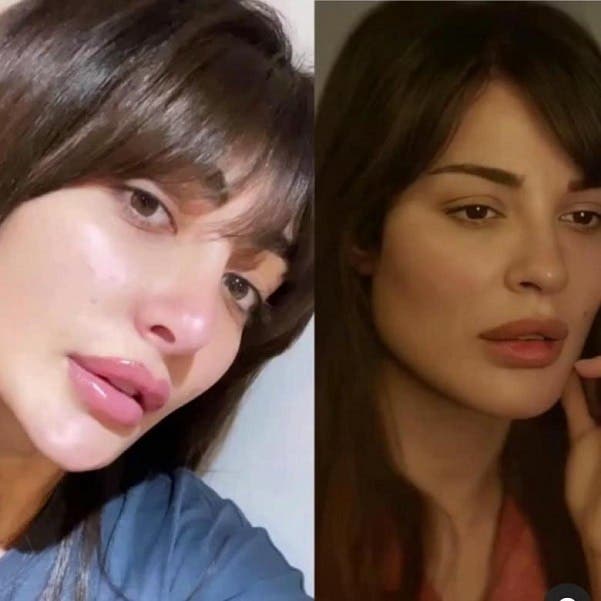 Followers criticized the stars looks as they both have undergone several plastic surgeries.

They wrote things like: 'All of them have become one similar copy, it's becoming frustrating. Facial imperfections are advantages, and they will only know that later on', 'They all visit the same plastic surgent.. no wonder they all lookalike.' 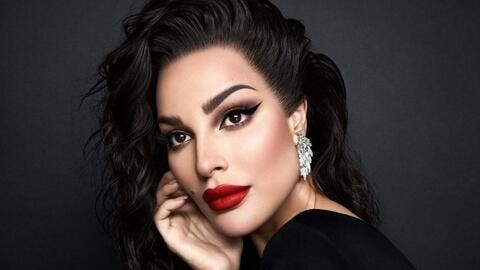 Nour Al-Ghandour has begun undergoing cosmetic surgeries in 2019, She and Nadine Njeim have underwent operations to reduce the size of thier noses, blow their lips, expand their eyebrows and modify the shape of their chin, in addition to botox and fillers. 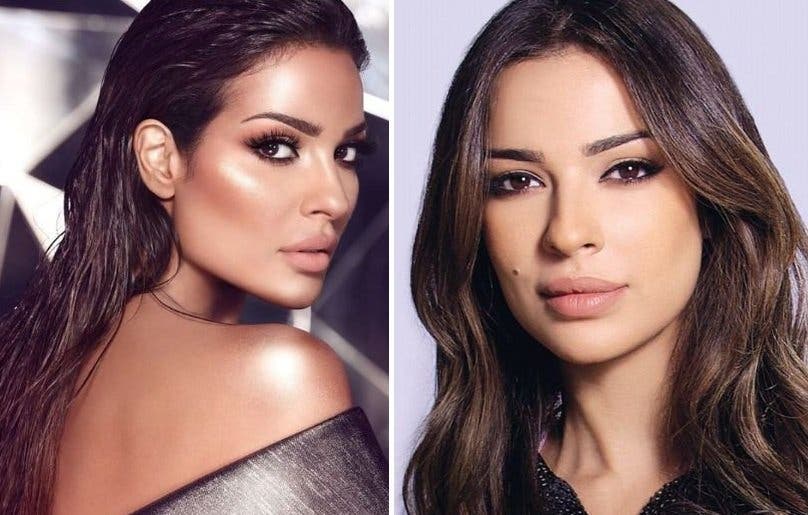 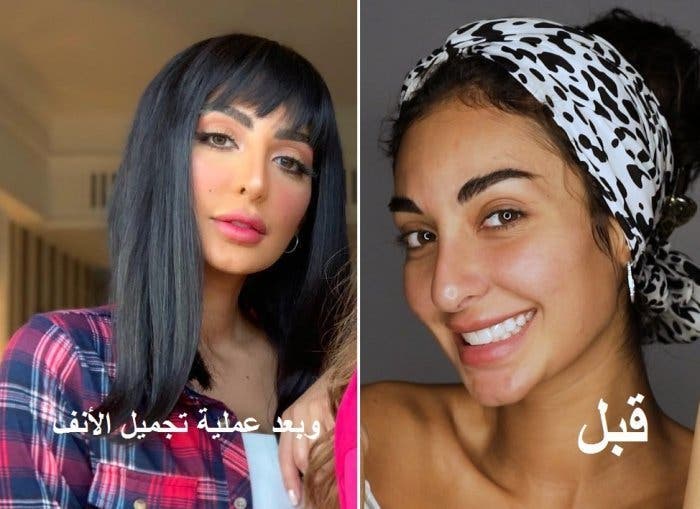