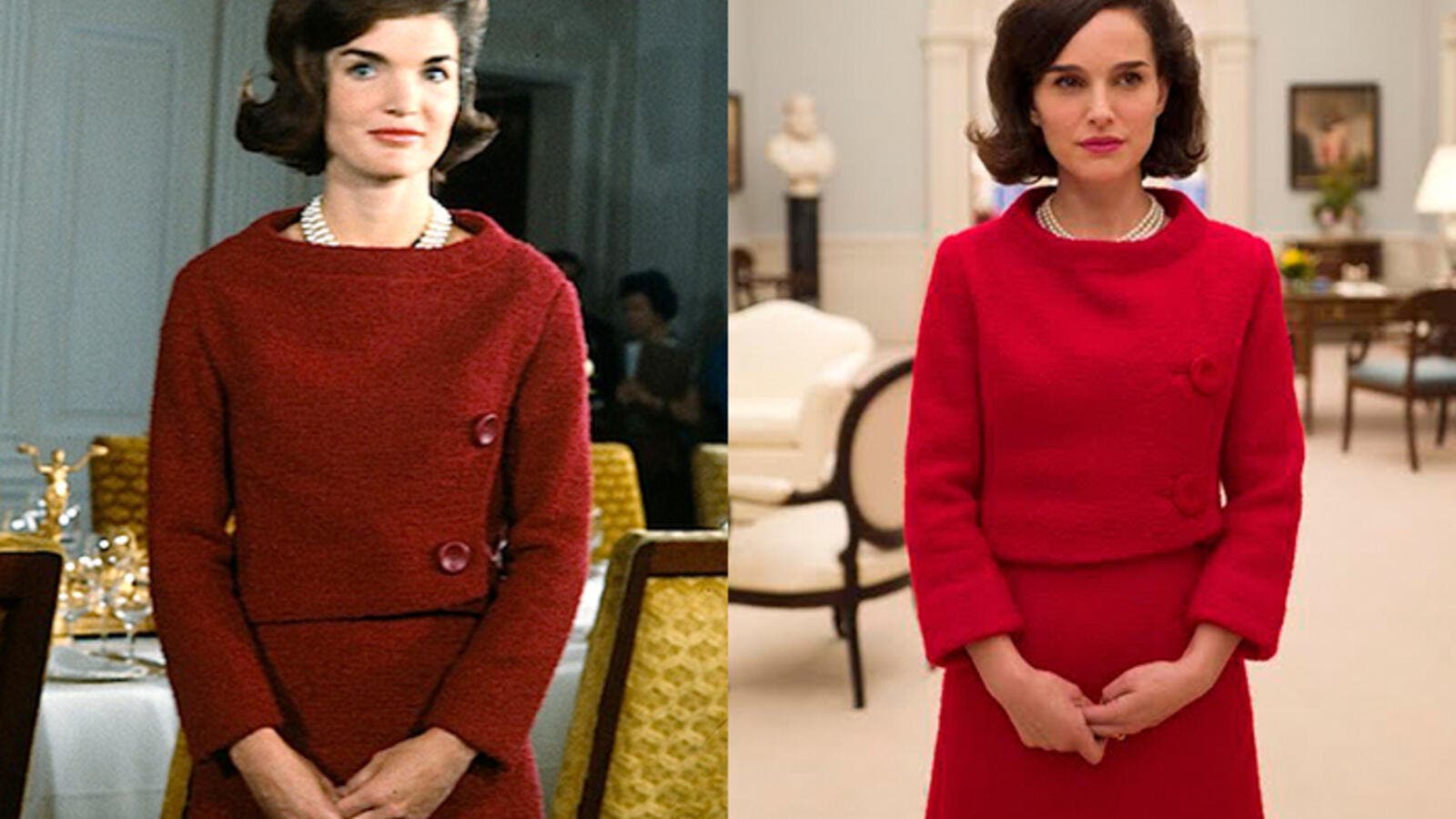 Asked by UPI in New York Saturday about the pressure she experienced in the run-up to portray Jackie Kennedy and how she ultimately presented an authentically human dimension of the iconic first lady, Portman replied, "It was definitely scary. ...

"I've never, like, prided myself on any ability to mimic or imitate. That wasn't necessarily... It wasn't really anything I'd even tried before. But I always was like, 'Oh, that's not my thing.' And then you, obviously, would have to [do that] taking this on and I was like, 'Oh, no, I'm setting myself up for failure really big time here.' Because people really know what she sounded like and what she moved like and, of course, what she looked like.

"But I was so moved by both the script and then Pablo's approach, which was to examine, like you said, the humanity of someone we've only considered as sort of a symbol that I was like: 'Well, you know, we're actors, we're not surgeons. Like, if I mess up, no one's gonna die. Let's do it,'" she said with a laugh.

"And working with Pablo felt safe in that way to try. So, I worked with a coach -- Tanya Blumstein, who was amazing -- on the dialect and voice and we just listened over and over and over and over again to the White House tour in particular and, also, to the transcripts of her interview with [Life magazine journalist Arthur] Schlesinger, which there are chunks of that in the dialogue with Billy Crudup's character and that really helped sort of just get the voice and the accent. And, then, once I was comfortable with that, you can just kind of forget it and then you're just focused on the emotion behind it."