The controversy continues over the movie Ashab, Wala Aaz (The Dearest Friends), the Arabic version of Stranger Things, which was subjected to a torrent of criticism and attack on social media once released on Netflix. 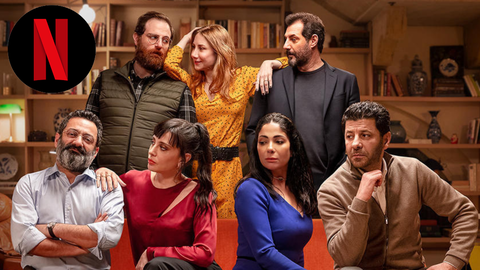 A lawyer filed a complaint to the Public Prosecutor in Egypt, against actress Mona Zaki and the crew, on charges of spreading immorality and promoting homosexuality.

Egyptian art critic Tariq El-Shennawy confirmed to Foochia.com that he had watched the movie, but he did not see anything in it that was rumored to strike values, traditions, and other slanderous and transgressive phrases, and exaggerated reactions, noting that most of those who attacked the movie did not actually watch it, otherwise their opinions would differ. 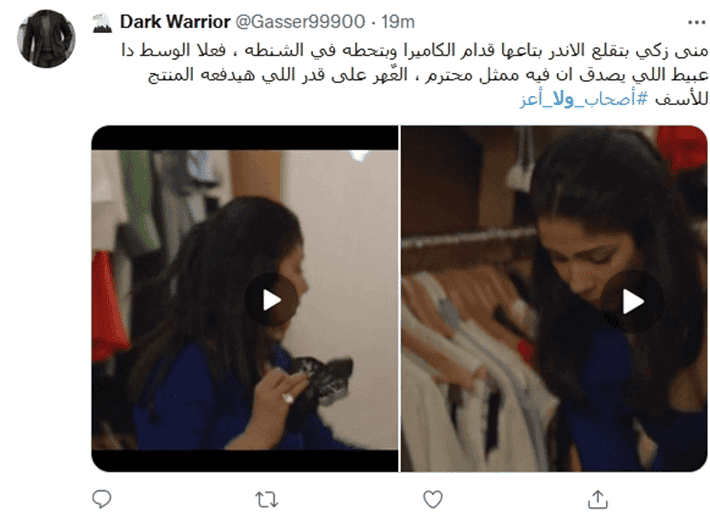 And regarding the complaint that was submitted against the film and its makers, Tariq El-Shennawy said: “Nonsense and surprising, because the film did not support, for example, homosexuality, which already exists, but on the contrary, there was an irony about the matter within the events, and in fact, I only see that there is A revolution that took place against a work of art, which is, in fact, devoid of accusations and criticisms." 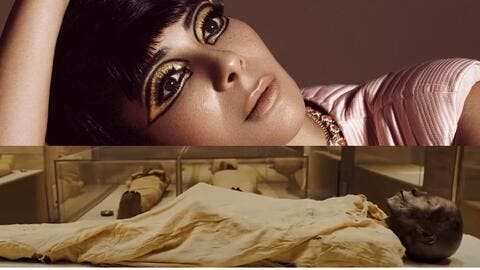 The art critic touched on some of the details of the film, saying: "The film takes place within the Lebanese society, and discusses many issues that are unspoken, for example, that some families allow girls after the age of 18 to have their own lives, choose and decide, and enter into relationships. And here, we are not talking about right and wrong, or halal and forbidden, but we are talking about reality or non-reality, and this reality exists in the world and in a number of Arab countries, but it is not announced.”

Tariq Al-Shennawi denounced the attack on the Egyptian artist Mona Zaki, after the scene of taking off her underwear, saying: "The scene does not deserve all this controversy surrounding it, and we did not see anything in it that outrages modesty or stirs instincts, and nothing appears from her body, like other scenes we see in it. But this scene was only referring to the components and composition of the character, which is a sensual matter that expresses that she loves liberation, freedom and rebellion."

UK: Conservative Politician Says She Was Sacked From Govt 'for Being Muslim'