In Pictures: Barış Arduç and His Brothers Create a Fuss Because of Their Resemblance

It looks like the good-looks genes run in The Arduç family blood, because Turkish actor Barış Arduç is not the only man in the family who holds handsome features, his two other brothers, who look like him by the way, are attractive too. 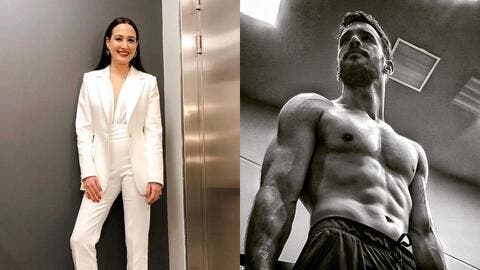 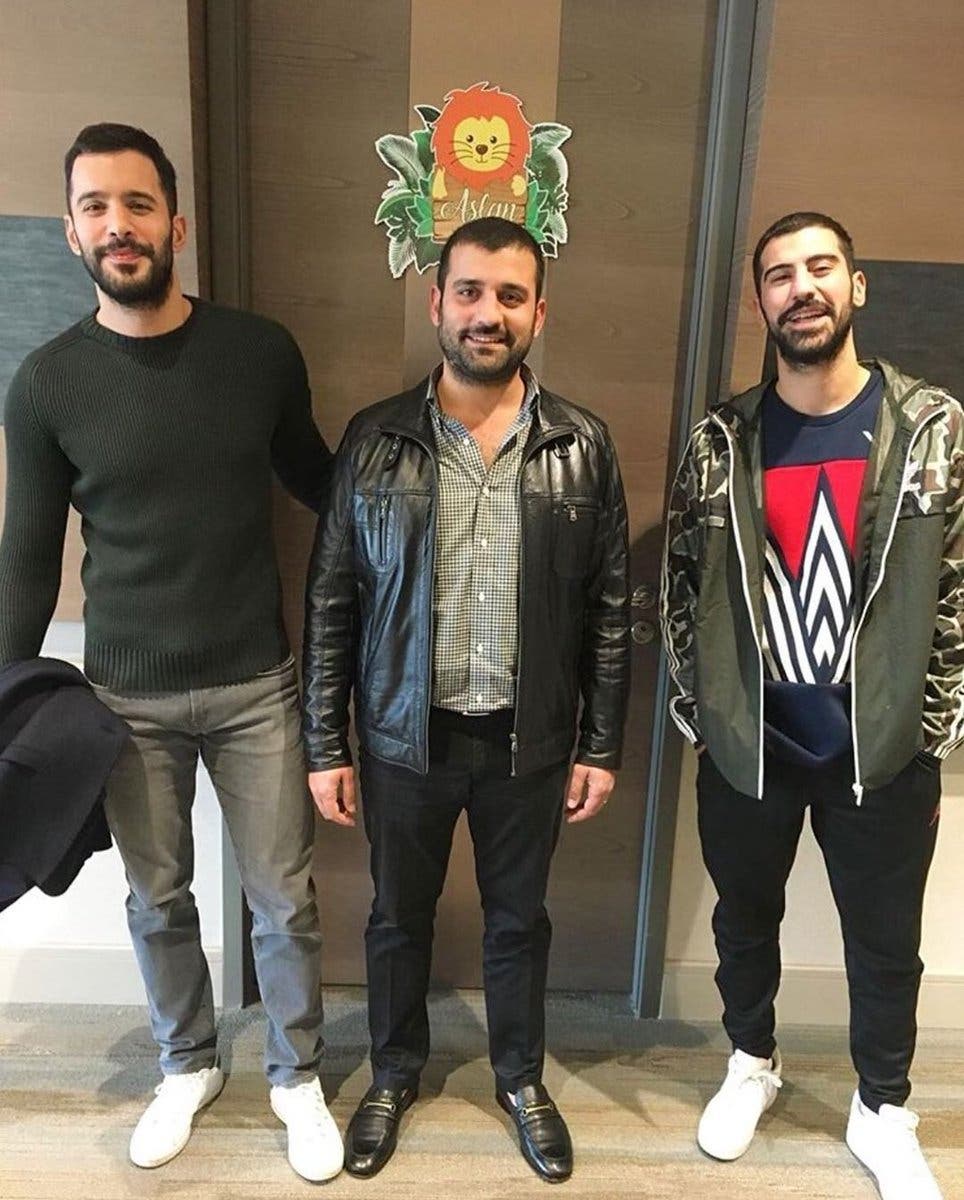 The handsome actor, who has recently achieved great success with his Netflix series Kulüp 'Club', is being widely searched on Google Turkey today, thanks to the resemblance between him and his brothers Onur and Mert Arduç. 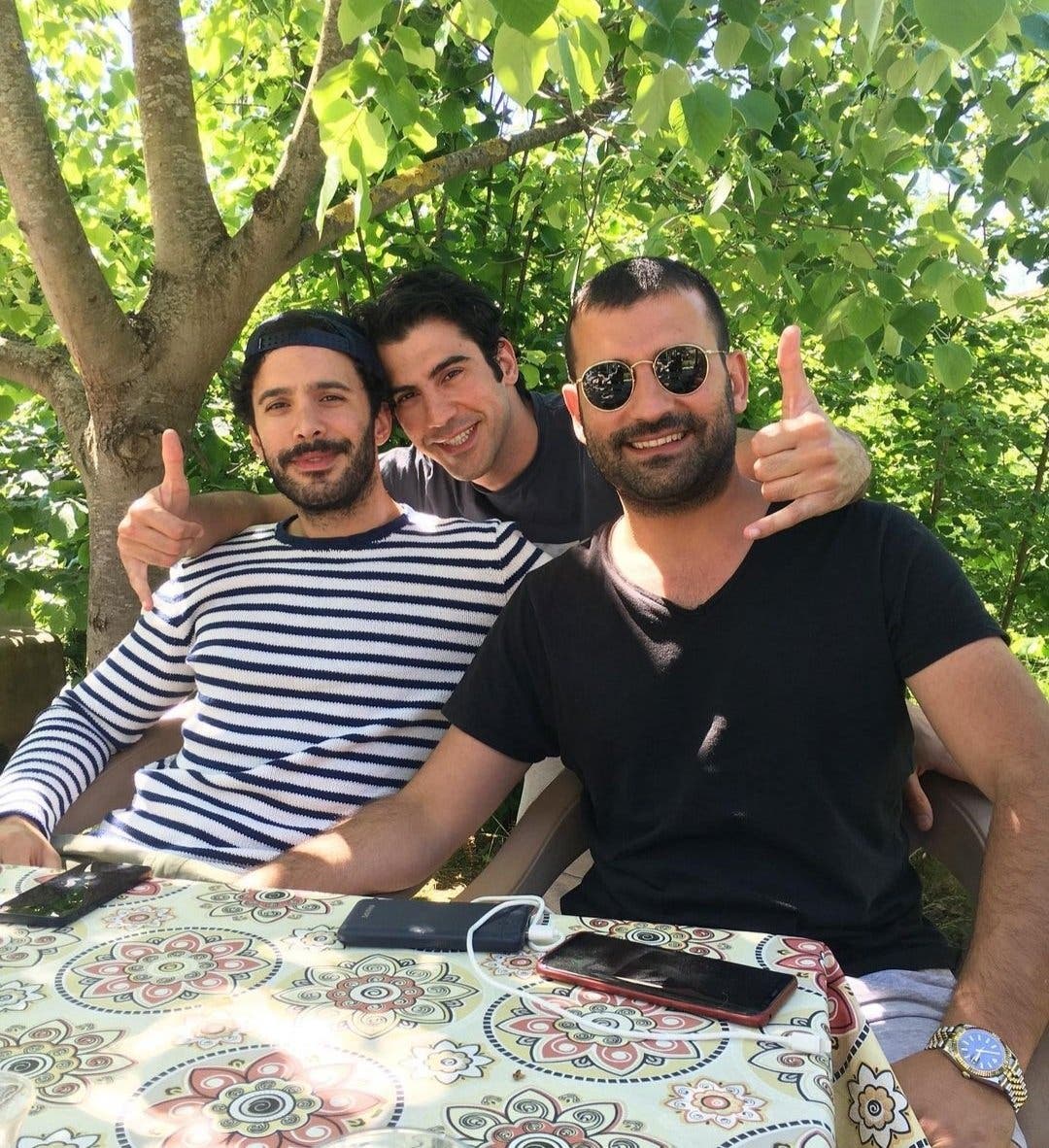 The Arduç brothers are followed closely by the audience despite Barış's attempts to keep his private life away from cameras. 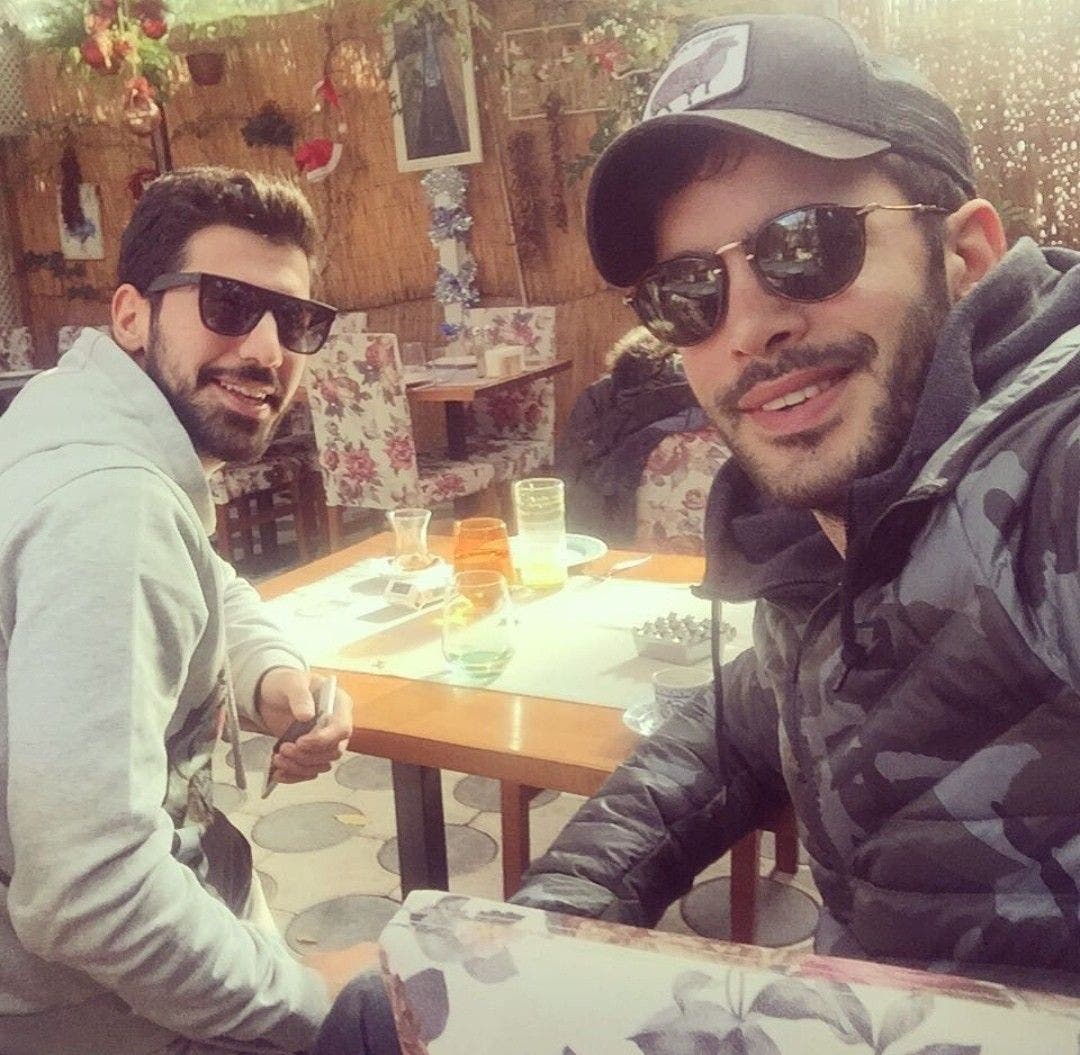 But this time, Barış, 34, Onur, and Mert stole the show with their resemblance and became trending on social media. 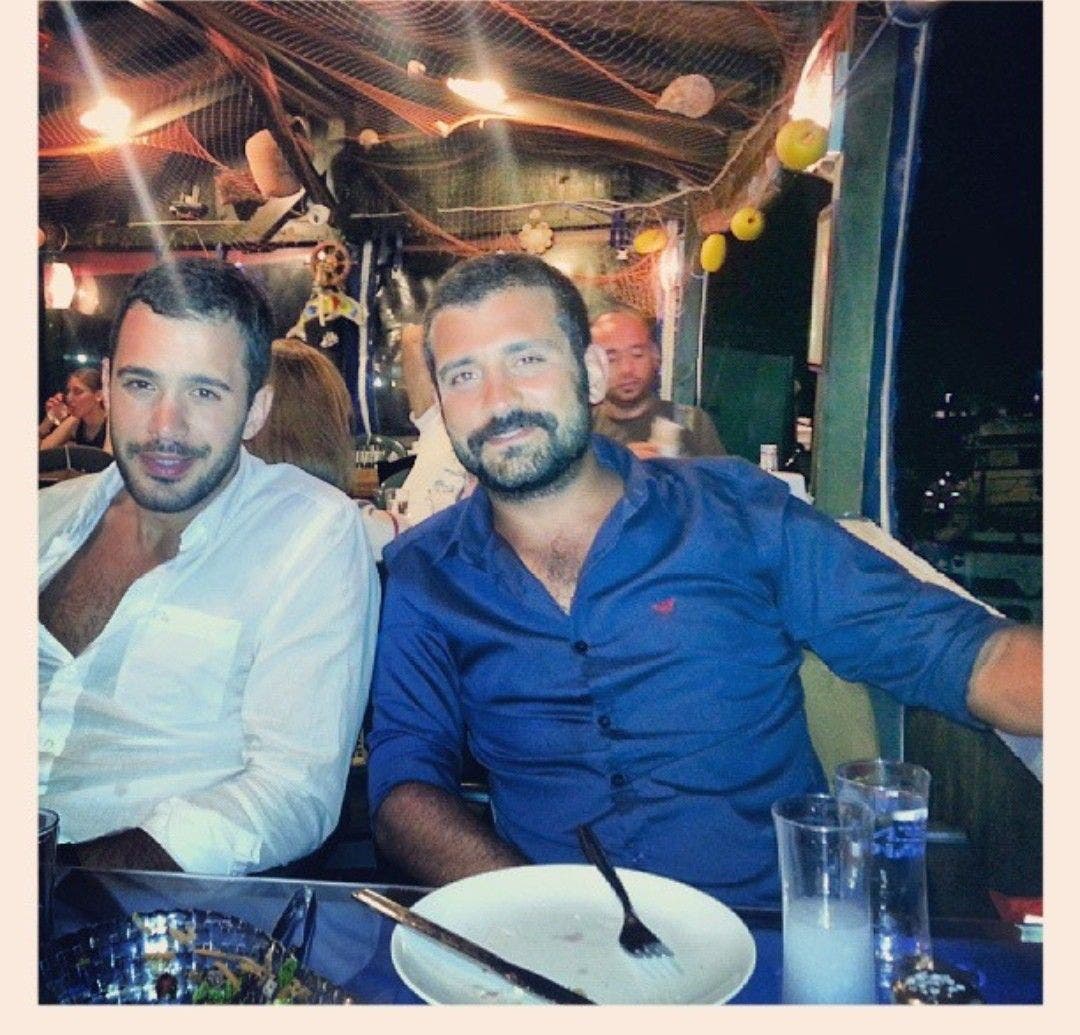 Barış Arduç And His Role in Kulüp 'Club' Netflix Series

Turkish actor Barış Arduç, who took the screens by storm with the character of "Sultan Alparslan", which he portrayed in the Alparslan Great Seljuk series broadcast on TRT1 screens, is meeting with the audience on Netflix with another very different character. 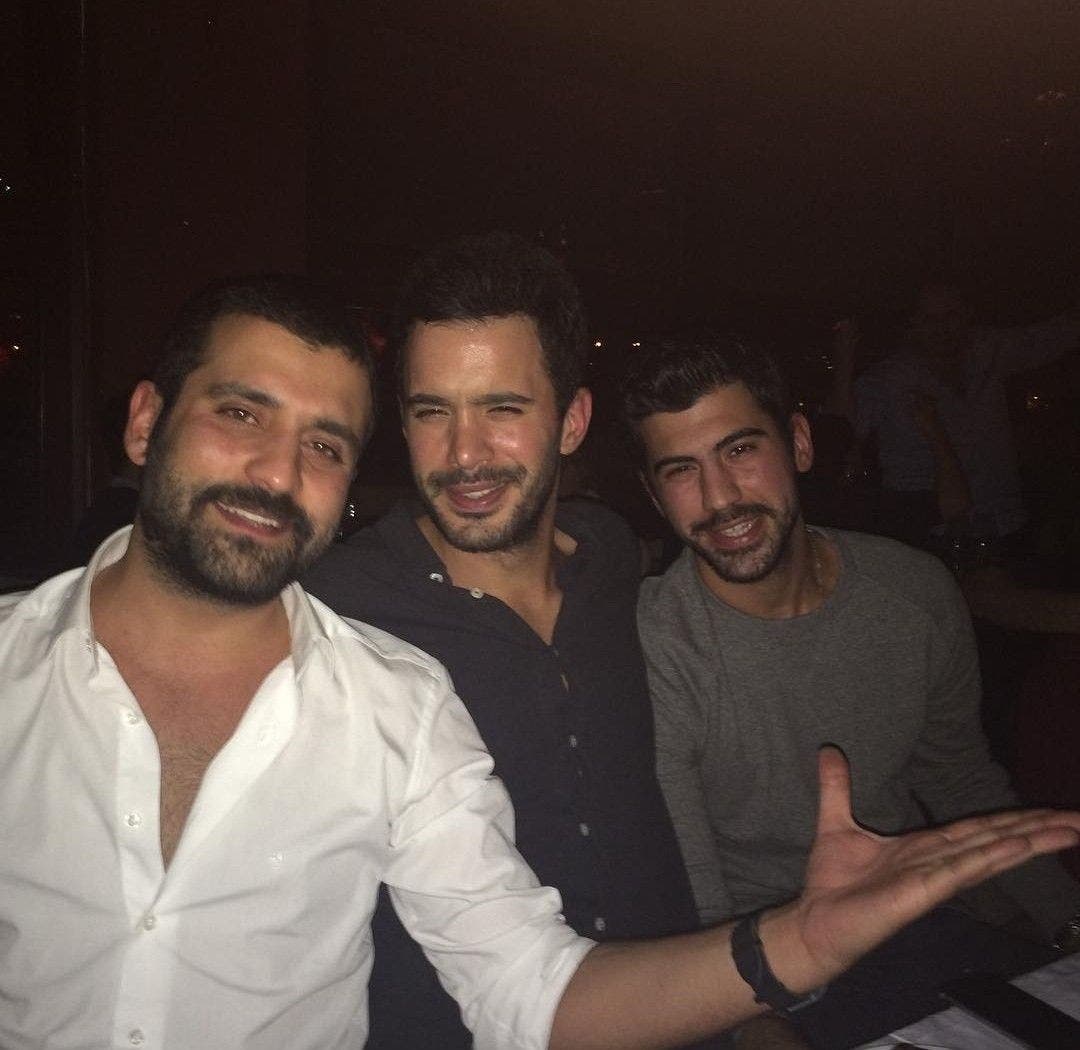 The second part of the Club series, starring Gökçe Bahadır, Salih Bademci, Fırat Tanış, Barış Arduç, Metin Akdülger and Asude Kalebek, was released on Netflix last week. The Club series, which was very popular with its first part and became a big topic in Turkey, was eagerly awaited by the audience. 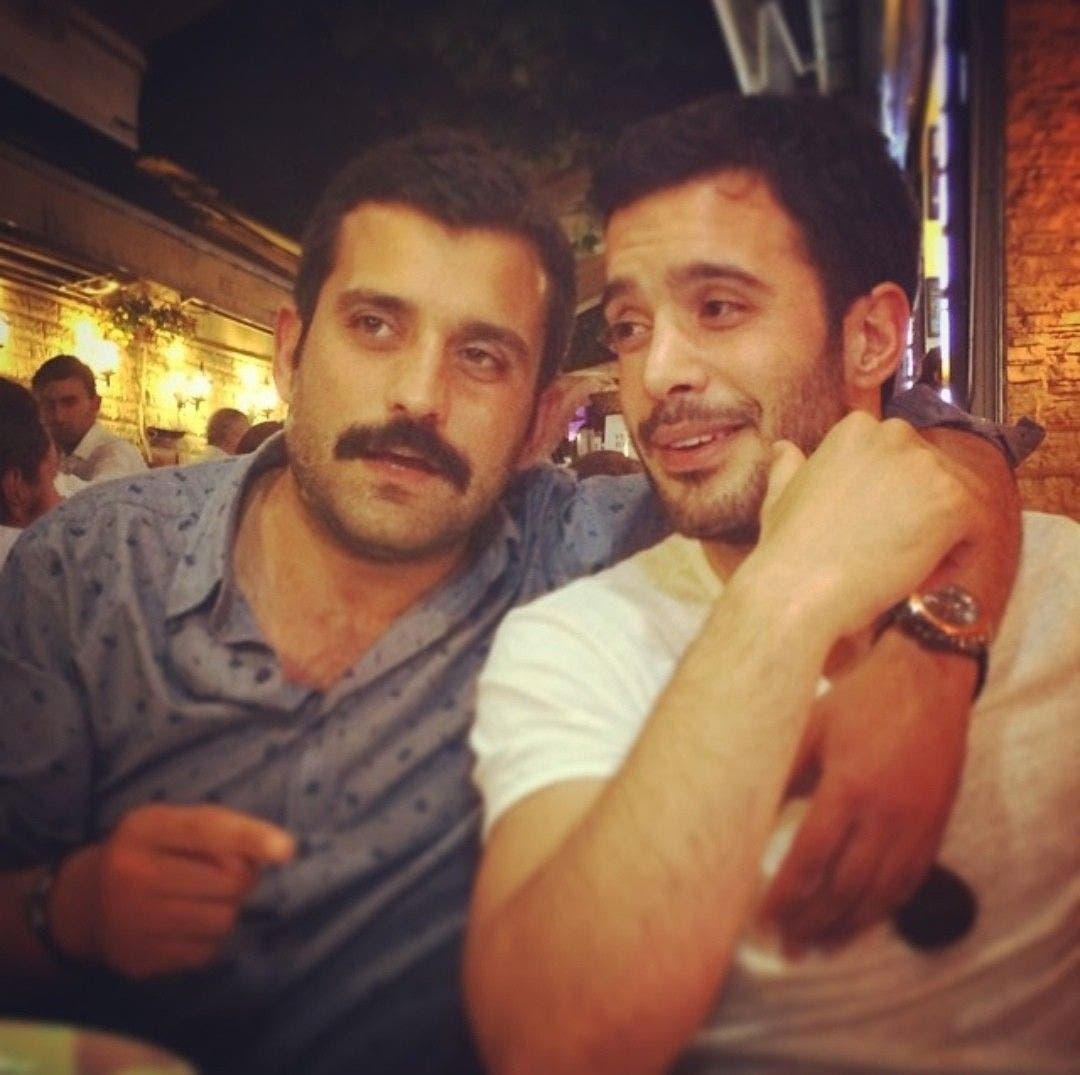 Famous actor Barış Arduç, who plays the character of 'Pistachio İsmet' in the TV series, explained his favorite aspect of his character in an interview with Hello Magazine, with the following words; “Intelligent people get very angry when they are lied to because they are actually insulted. Because the other party underestimated their intelligence by taking the possibility that they could eat that lie," 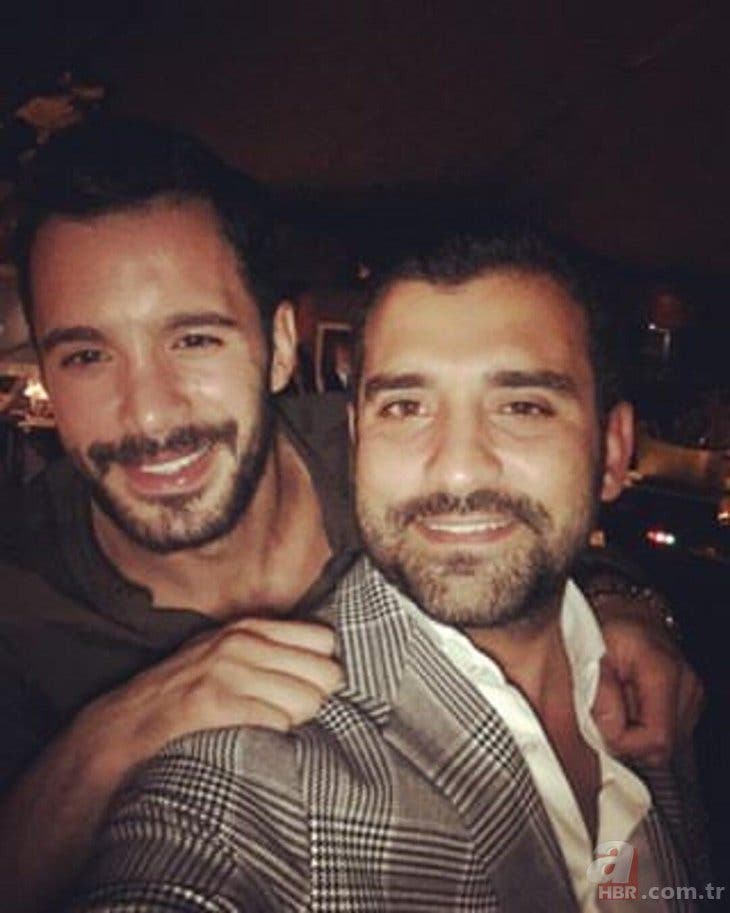 "I think that's why İsmet sees lying as an insult and cannot tolerate it. Hearing the lie from his father as a child raised him at an early age and angered him, and this anger was reflected in the whole concept of family over time. Yet he never over-dramatizes the situation; he stands strong, doesn't stop flirting, and creates moments that can make life fun. That's my favorite part of it anyway.” 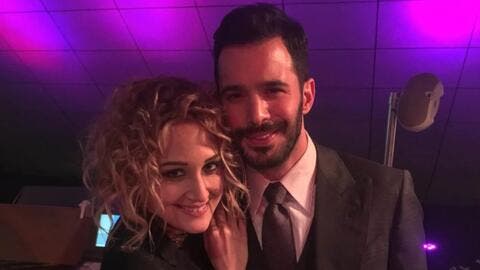 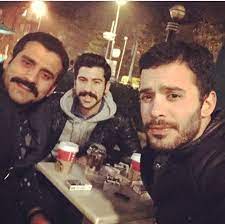 The first part of the club series consisted of six episodes. The remaining four episodes are now on Netflix. The fate of the love that the character of 'Pistachio İsmet', played by Barış Arduç, lived with 'Raşel' will be revealed in the new episodes. 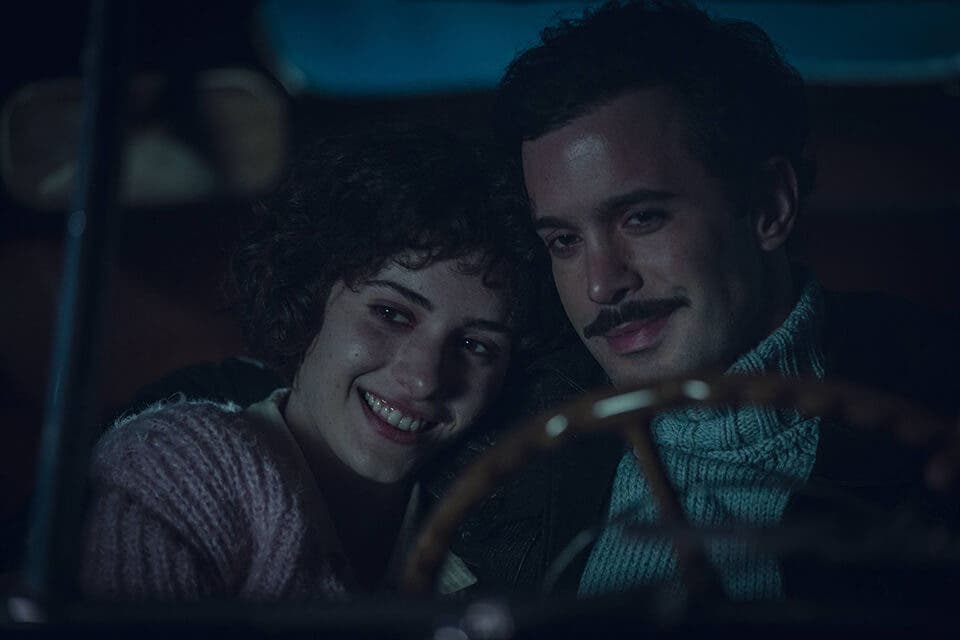 In Pictures: Barış Arduç and His Brothers Create a Fuss Because of Their Resemblance

10 Tips to Help You Cope Better With Change at Work