Bahraini singer Hala Al-Turk is no longer a school girl. The Arab's Got Talent alum captioned the shot: 'Being on campus is an amazing feeling.' 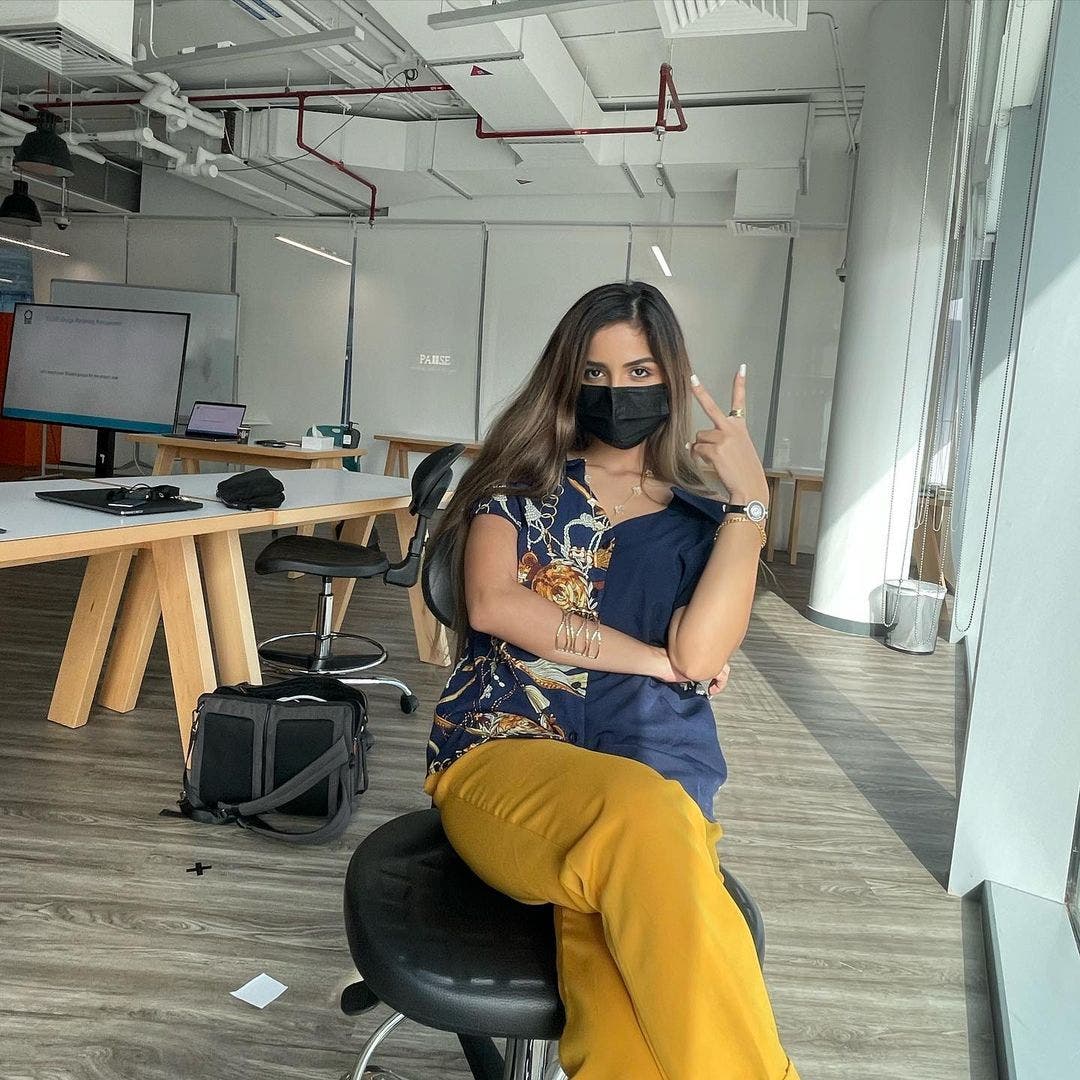 Hala sported mustard pants paired with printed black blouse, a style that was widely admired by followers, to the point that her pictures went viral on social media, and occupied Middle East top magazines' headlines.

Al-Turk previously stated that she will be studying fashion design, pointing to choosing a major related to her music career, stressing that her focus in the current period of her life is on university and studying. 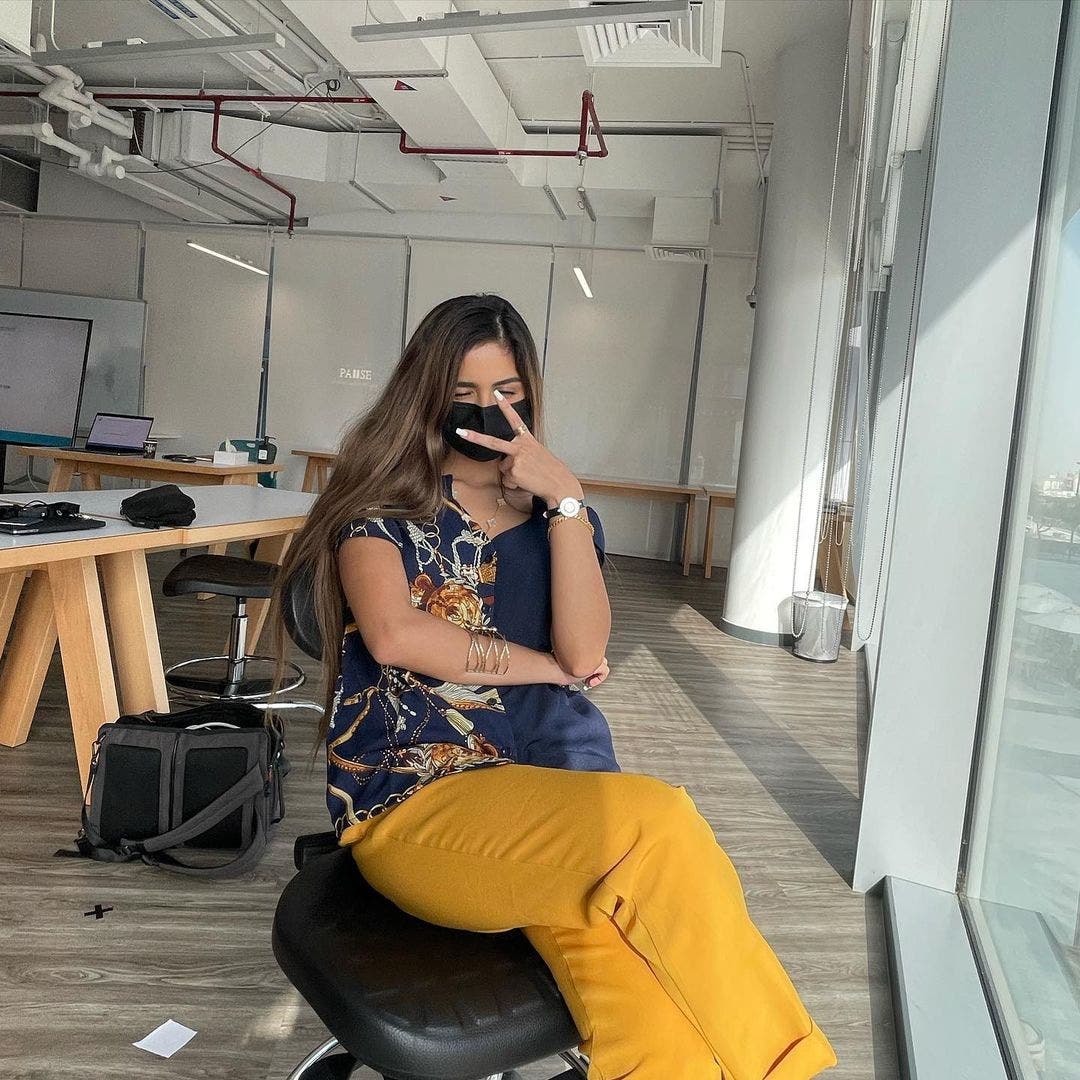 Hala did not reveal which university she goes to, but in the past she revealed that she's confused between Dubai, London and Canada.

But later, the young singer shared other pictures on Instagram, and it looks like she chose Dubai to receive her graduate degree from.

The latest development on imprisoning Mona Al-Saber by her daughter Hala Al-Turk, is replacing the jail sentence with handwork, taking into account the circumstances of Mona Al-Saber as a foster mother. 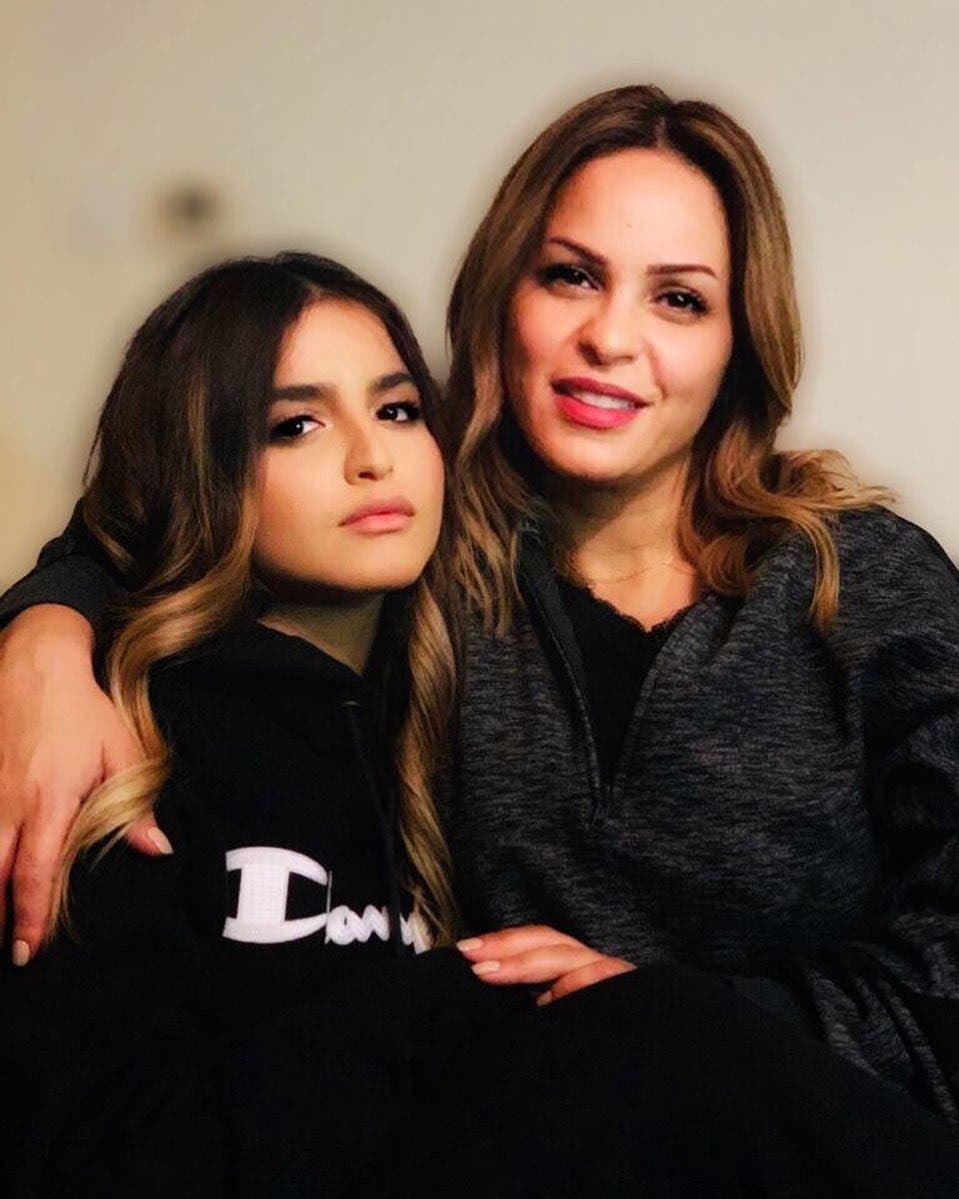 Last year, Bahraini singer Hala Al-Turk had filed a lawsuit against her Jordanian mother Mona Al-Saber accused her of withdrawing 53,000 from her account without her knowledge. After Imprisoning Her Own Mother: Hala Al-Turk Turns off Comments and Dr. Khuloud Helps Mona Al-Saber

At the time, Mona said: 'Of course, Bahraini judiciary did not clarify the issue and ruled an unfair judgment against me and did not understand the crux of the matter, and this unjust ruling is not permissible because I did not deny the money.'

'I am her mother and I used to take care of their financial needs (meaning Hala and her siblings), and I told you what was the reason. I don’t have any financial returns and I have not been receiving my alimony for more than a year and a half.'

'I do not have them at the moment, I mean, how can I manage to find them?! It's over now. They issued a suspended sentence to jail me for a year and a half.'