Syrian artist Qusai Khouli has caused a state of confusion in his lastest appearance. 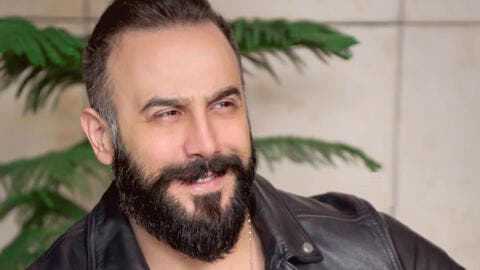 Qusai Khouli 'Killed' Rumor.. and How the Actor Furiously Denies It!

Qusai took a mirror selfie at the gym, and his different face features caught social media users' attention because he appeared with a "wide jaw" and a thick mustache.

Khouli's picture was widely circulated on social media with many conflicting comments.

Some said that Texas jawline does not suit Qusai Khouli as it made him look older, while others saw it as a personal freedom and said that it suited him. 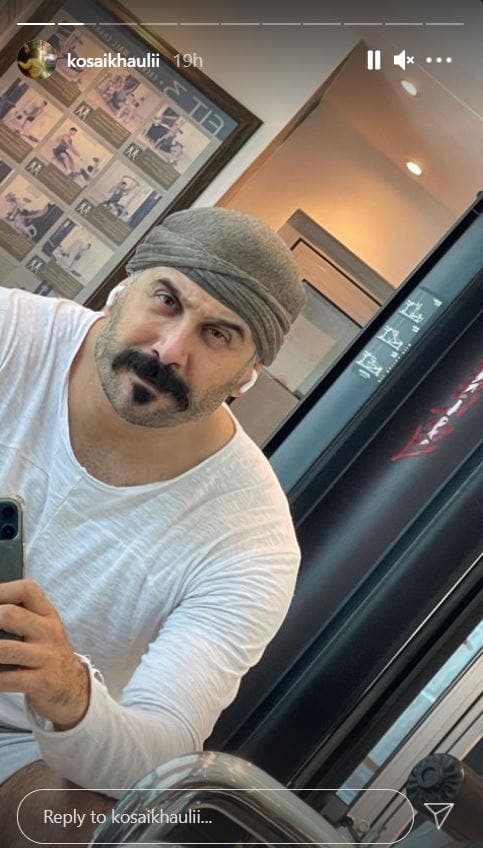 Although Qusai Khouli was the one who debuted the new wide jawline, but name of Lebanese actress Nadine Njeim was mentioned on his pictures, as some followers wrote that she was the one behind convincing Qusai to do it, especially since she'd already done it in the past, and received her share of criticism. 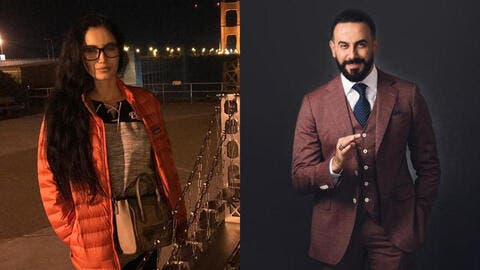 Qusai Khouli Breaks His Silence On His Scandal With So-Called Wife Madiha Hamdani.. and His Son's Name Is Not Alameed! 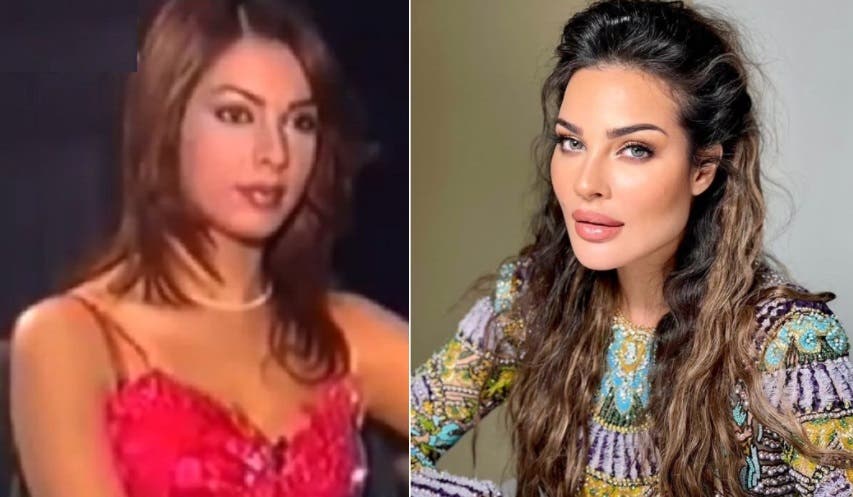 Separately, several rumors had chased Qusai and Nadine after their series '2020', as many confirmed that their love in the show was actually real, especially after the spread of the video celebrating '2020' success after Ramadan.