Saudi Snapchat star Rayan Jailer has announced that he secretly tied the knot a few months ago, without revealing the identity of the bride, in response to a question from one of his followers, "When will you get married?" 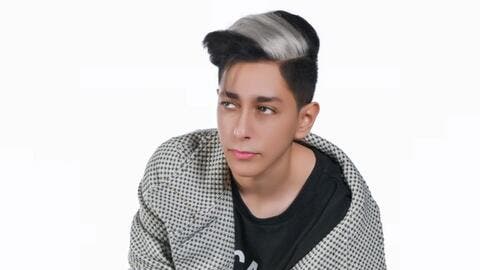 Rayan surprised his followers by saying: "To be honest, I am secretly married, but since you asked me, let me announce this happy news, so I invite you to wish me a happy life and a permanent gregariousness filled with joy and happiness."

Followers circulated Rayan's marriage announcement with great astonishment, wondering about his young age, as some confirmed that he is under the legal age, while others said that he is about twenty years old, and it is normal for young people to marry at that age. 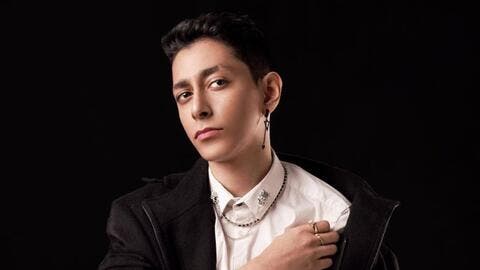 Controversy for Attention! Rayan Jailer Wishes Death to His Own Father in 2021 (Video)

A group of followers questioned the validity of this news, and said that his facial expressions indicate that he is not sincere in his words, and he may come out in later videos to deny this.

Social media users were surprised by how Jailer had suddenly announced his marriage, as they sent him many questions inquiring about the identity of his bride, the date of his marriage, and the reasons for not announcing it from the beginning.