She is the Arabian fairytail princess!

Princess Ameera Al-Taweel was able to capture the attention of international press and those in fashion when she attended the Royal Wedding of the Duke and Duchess of Cambridge, Prince William and Kate Middleton that took place on 29 April 2011 at Westminster Abbey in London, United Kingdom. 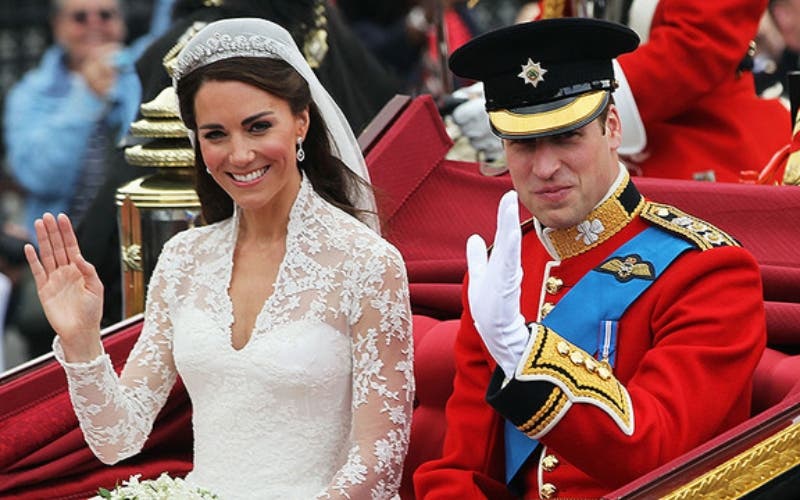 Al-Taweel stunned in a custom-made dress by Lebanese international designer Zuhair Murad. The royal pink gown was made of satin fabric and silk, lace and broody coordinated with a fascinator, gloves and shoes with the same color.

Ameera's neatly styled locks were chosen 'the best' hairstyle in the royal wedding, done by hairdresser of Joe Raad. 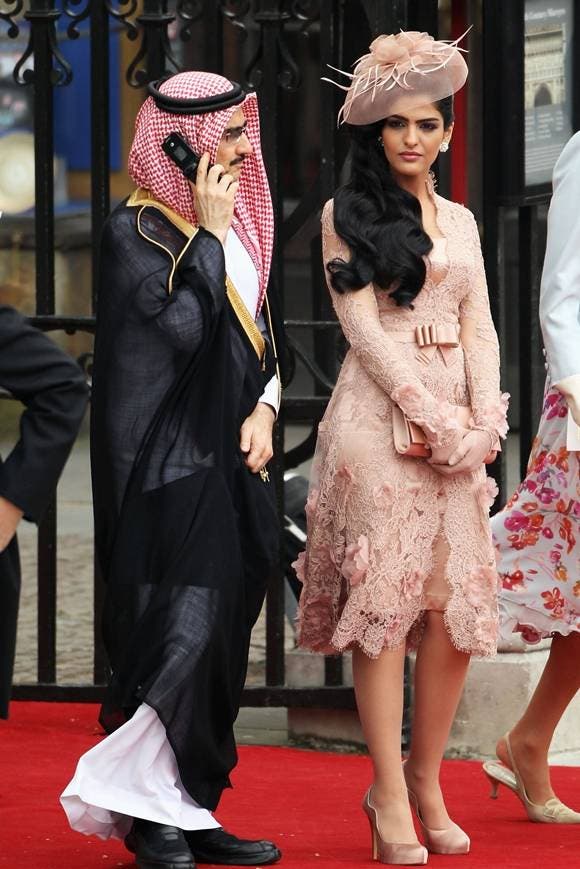 Duke and Duchess of Cambridge were not the only members of the British royal family who Ameera has amicable relationship with, as she had previously met with Queen Elizabeth during Gulf Polo Cup match in July 2012 in London, as Ameera is the Vice President of Al-Waleed Bin Talal Charitable Foundation. 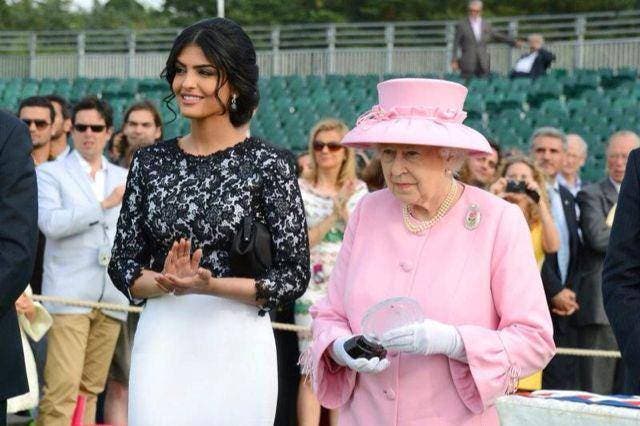 Ameera had also met with Prince Charles back in 2011, when she attended Turquoise Mountain banquet in Clarence House. 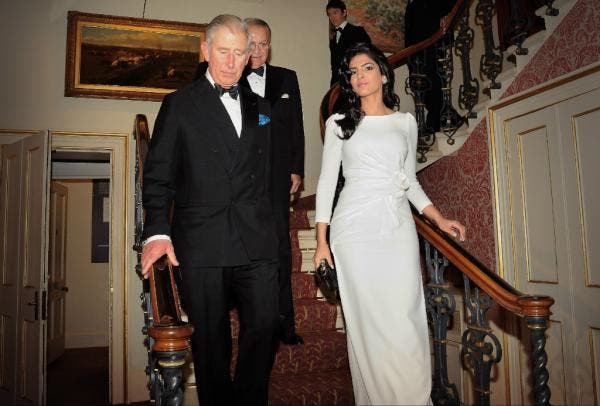