Review: 'Ila Kol Elli Bihebbouni', Elissa Drops First Song From New Album And It Is Growing on Us 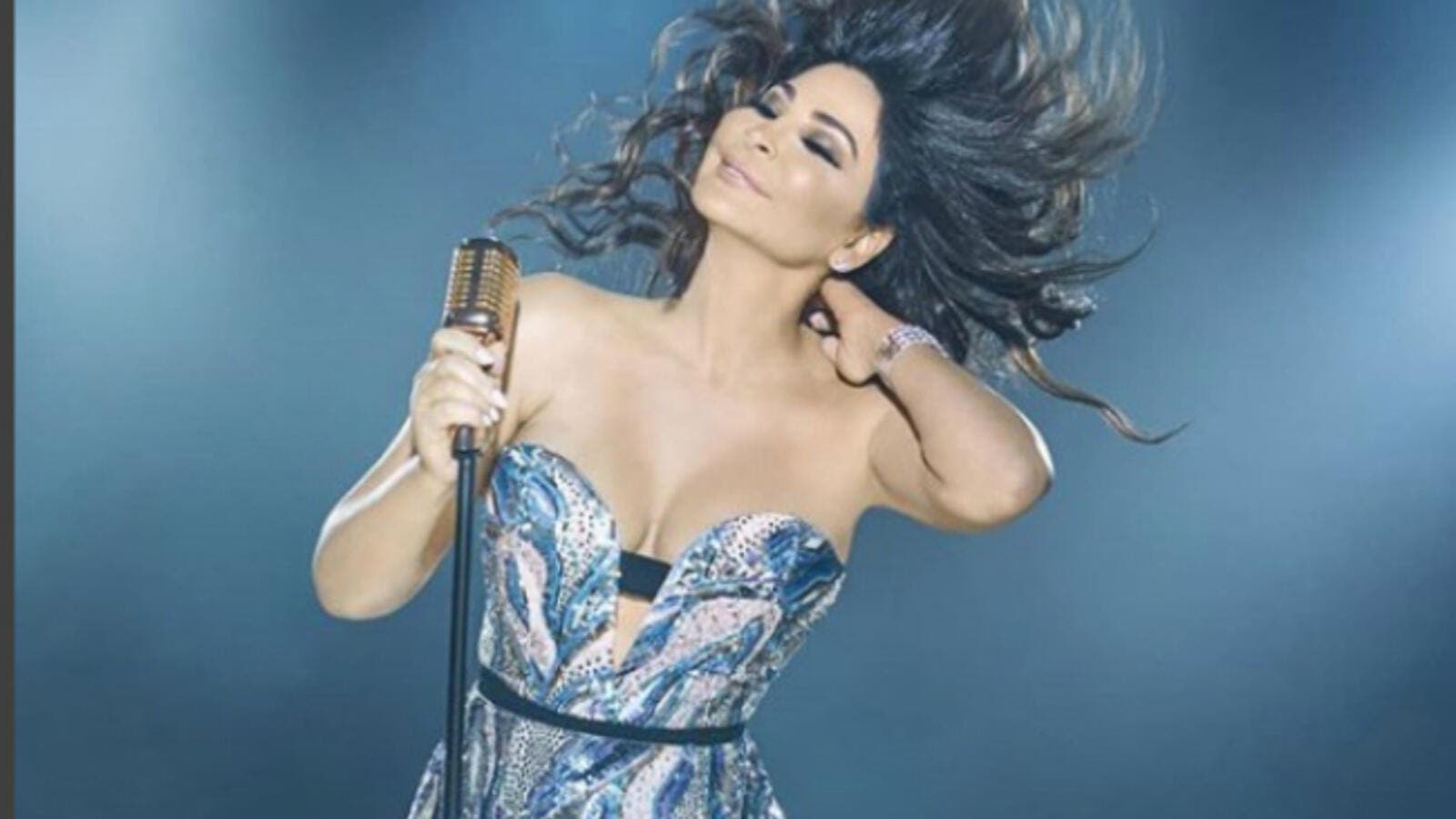 Elissa released the first song of her upcoming album titled "Ila Kol Elli Bihebbouni" (To All Those Who Love Me) (Source: elissazkh - Instagram)

A few minutes before midnight yesterday "Queen of sensation" Elissa released the first song of her upcoming album titled "Ila Kol Elli Bihebbouni" (To All Those Who Love Me) giving her lovers the chance to enjoy watching the world cup game before listening to new song for the first time.

The Greek melody inspired track certainly reminds one of songs like Mary Hopkin's "Those were the days," and has a nostalgic Dalida feel, which does not come as a surprise as Elissa mentioned Dalida is an inspiration of hers many times in interviews.

It is one of the rare times that Elissa does not drop an upbeat song as a first single from an album. In the past others have accused her of repeating the same approach in albums, so this change is refreshing.

In 'Kol Elli Bihebbouni' Elissa proves to critics that although she might seem deaf to comments, she actually  takes it into consideration. Here the constructive crtisicm seems to have a positive result, including an unexpected album release strategy.

The track however, could have a striking resemblance at some points to other song melodies like Yara's track "Hases" (Do you Feel?) from her latest album, or other tracks for Egyptian celebrated acts like Amro Diab's "Khaleena Li Wahdeena" (Let Us be Alone) and some Husam Habib tracks especially, the "Yalla" part, that is arguably the most catchy part of the song and seems to be the part that Elissa bets on its success and likes.

Although the song ends with a chanting part that has been done before in fellow Arab female singers songs like Asala's "Shagel Bali Hawak" (Your Love is on My Mind) and Yara's "Shefto Men Beeid" (I Saw Him From Afar), having chanting in a song that revolves around missing loved ones that could help shed a tear yet has a summery vibe is what is new about the track. This bittersweet feel is a quality that Elissa's voice naturally has; and having it present in the new song suggests that the Lebanese Diva seems to know her strong points really well, and that she knows what kind of tracks she wants to release exactly from now, at the same time as having the means to bring them to life reaching a new level of genuine expression in her music.

We are not sure though how long the song will live on, and if it will be as immortal as its makers intend it to be, or if it will be one of Elissa's career most memorable tracks. At times it can feel a bit too crafted. There is the sense of a personal Elissa project that is created for her because she wanted a certain kind of song in her archive; maybe to believe her songs could be as immortal as the songs of her role model preceders.

The use of some trending tricks like using Elissa's iconic laugh near the end of the song seem fun, yet unfortunately the studio recorded laugh version is not the most genuine laugh we ever heard from the most controversial Lebanese Diva. The addition felt a bit too imposed.

The song could also be a hit as a song that is suitable for an artist that is in later stages of her career, or that suits a singer's comeback after a long abscence from the limelight, and neither cases apply to Elissa who released her previous album in 2016. She was a judge in the voice Arabia's latest season, released multiple singles and was the talk of the town with her reactions in the past two years during a numerous occasions.

Keeping the song in the drawer and releasing it later in her career could have been a better idea. The song could have arguably made more impact especially that she recorded a cover of legendary singer Warda's song "Wahashtooni" (I've Missed You) that has relatively similar lyrics and concept that is due to be released in the same album which could be a bit too much.

A video in which the multiaward award winning songstress portrays an ageing performer or a biographical role could equate things however given that she already shot the song's video with Lebanese director Ingy Al Jamal who seems to love to play on biographical strings and the video could rationalise releasing such a song at this point of Elissa's career, yet could alarm redundancy in music video ideas rather than stability in artistic identity.

This song that can sound a little too familiar and not catchy on the first listen can, after time, sound ten times better on second listen. It develops on the listener to a point that would most likely make it one of 2018s summer anthems, even if it did not equate the success of Elissa's big summer hits like "Saharna Ya Lail" (Oh Night Let's Stay Up) and "Asaad Wahda." (The Happeiest One)

It proves that Elissa still lives up to her title "Queen of Sensation," and proves that the Lebanese superstar is clever enough to know when it is high-time to shake up her sound and create the music she wants to create. This makes her very bit as much of an icon as the region's legendary singers, hands down.