Rola Saad STUNS at Her Wedding.. And Her Palestinian 'Silver Fox' Groom Steals the Spotlight (Pictures) 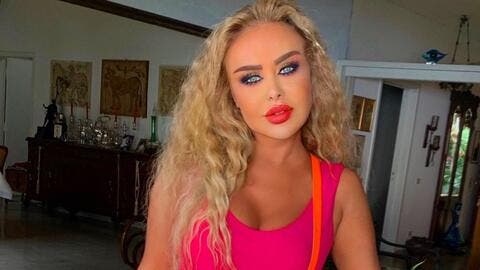 Rola shared the official wedding portraits on Instagram, and shared with her followers many sentimental details behind the big day.

At first, Saad said that the wedding was limited to family and close friends due to the pandemic and the economical crisis Lebanon is going through, but also described the wedding as 'the most beautiful day of her life'.

On the big day, Rola Saad used her talent as a singer to surprise her new husband Yahya Khader, and gifted him with an exclusive single.

The Lebanese singer revealed that the song was written and composed by Tony Saba only two days prior to the wedding, and she dedicated it to her life partner Yahya. The song has not been released to the public yet.

In an exclusive interview with online magazine Foochia.com, Rola Saad revealed that she's 'ecstatic' over her marriage with the man she loves, Palestinian engineer Yahya Khader, and branded him as her 'soulmate'.

The Nawyahalo hitmaker pointed out that if she wanted to get married only for the idea to be with someone, she could have taken that step when she was 13 years old, but she was waiting for the right man who will be the support in her life.

The Lebanese singer revealed that she was supposed to get married on July 7, but she had to postpone the wedding because a relative of hers had passed away. 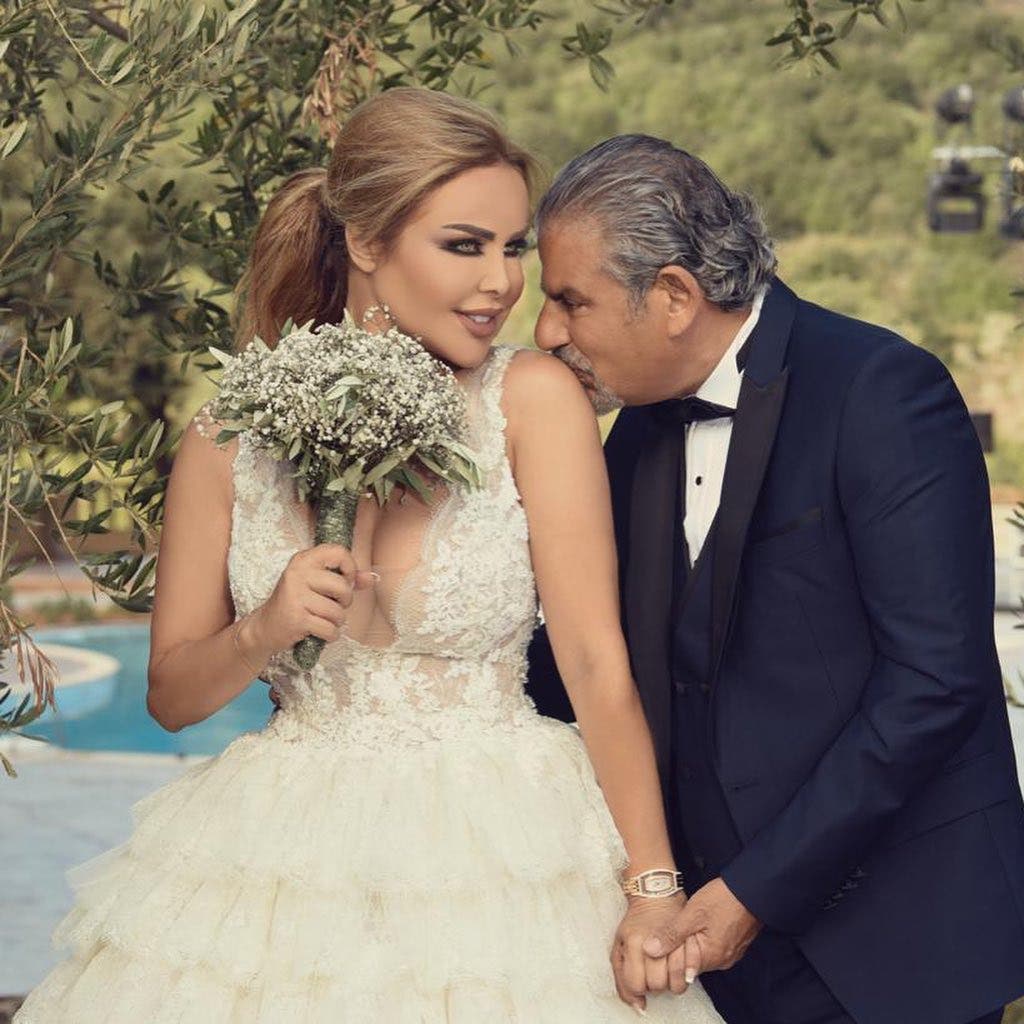 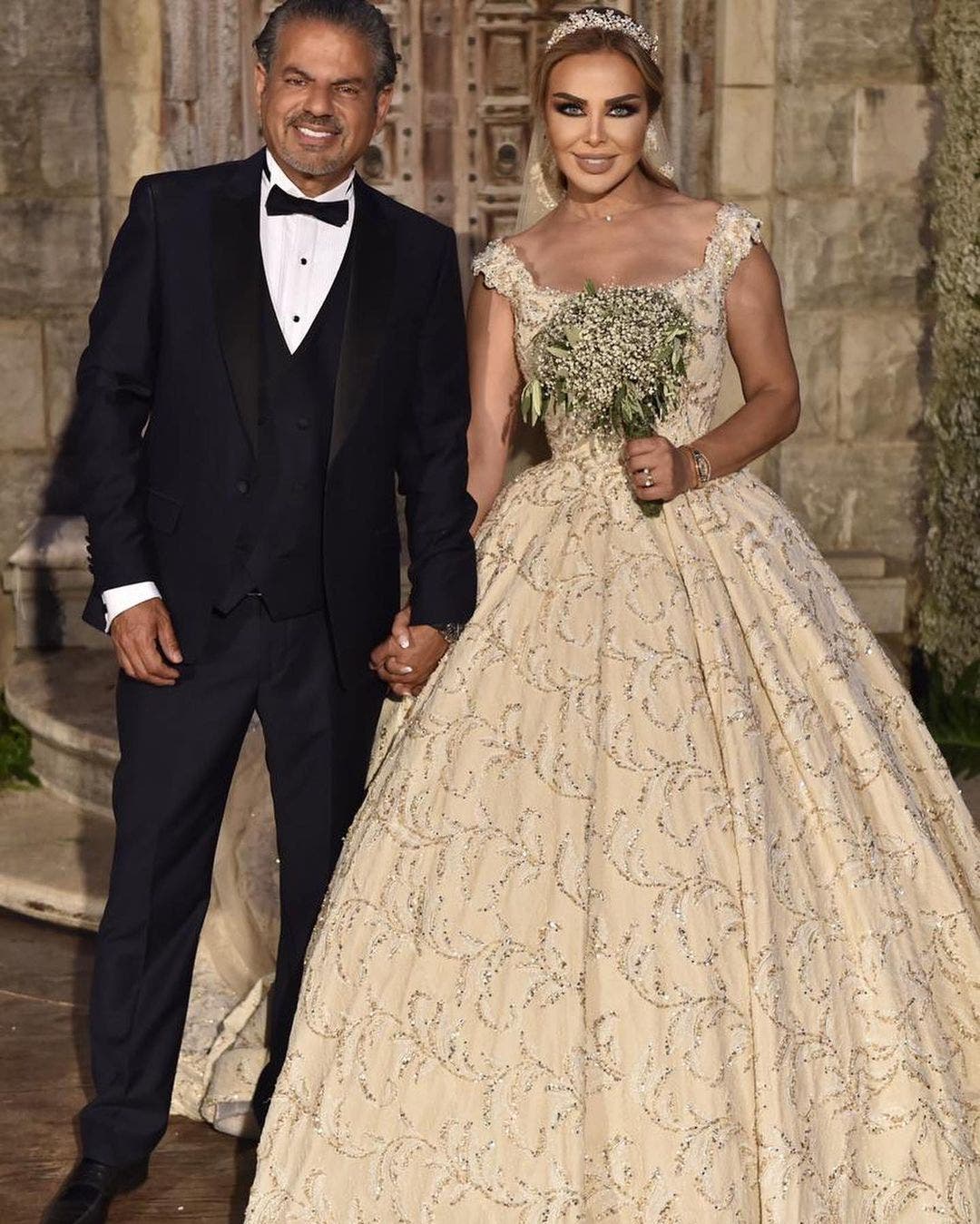 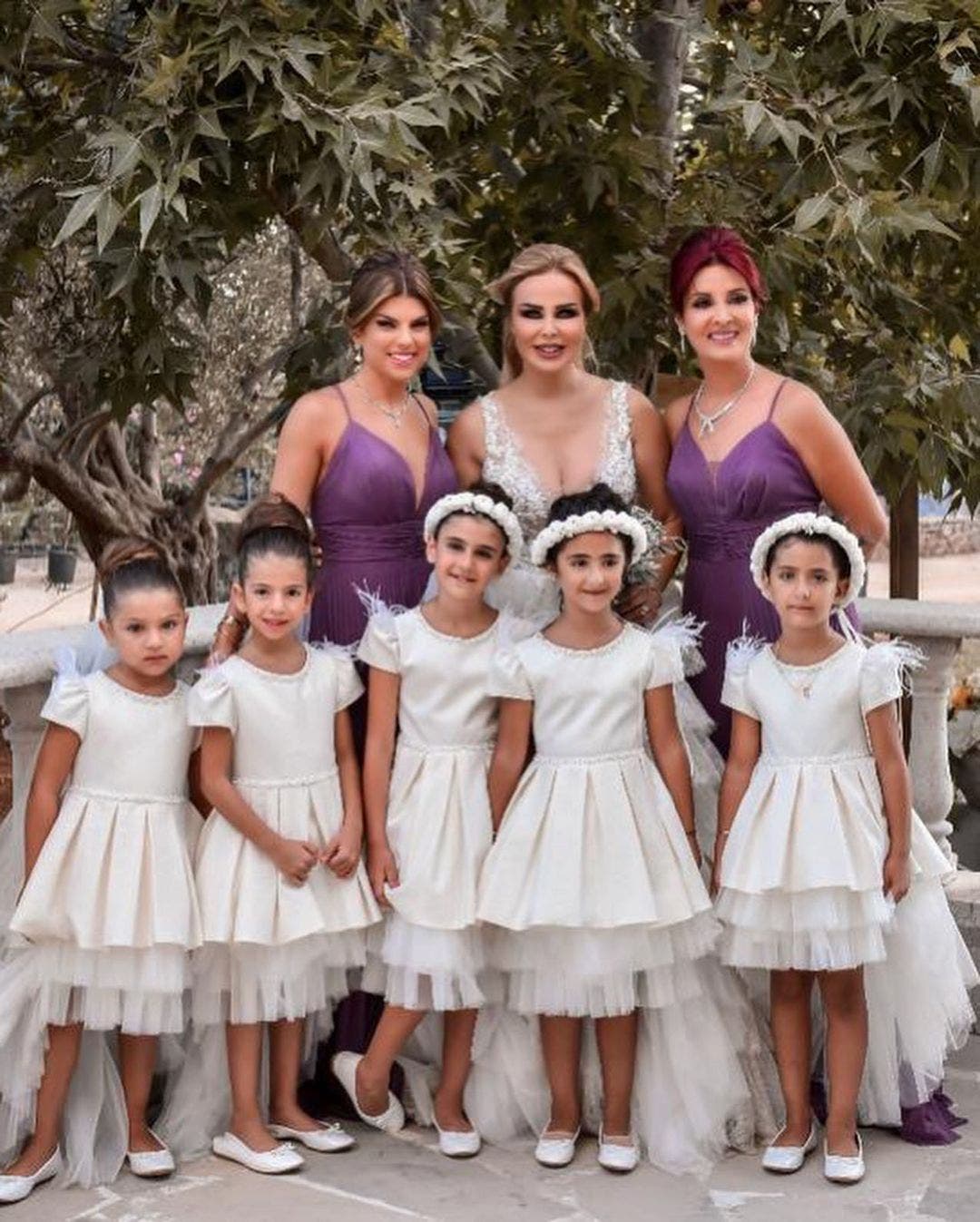 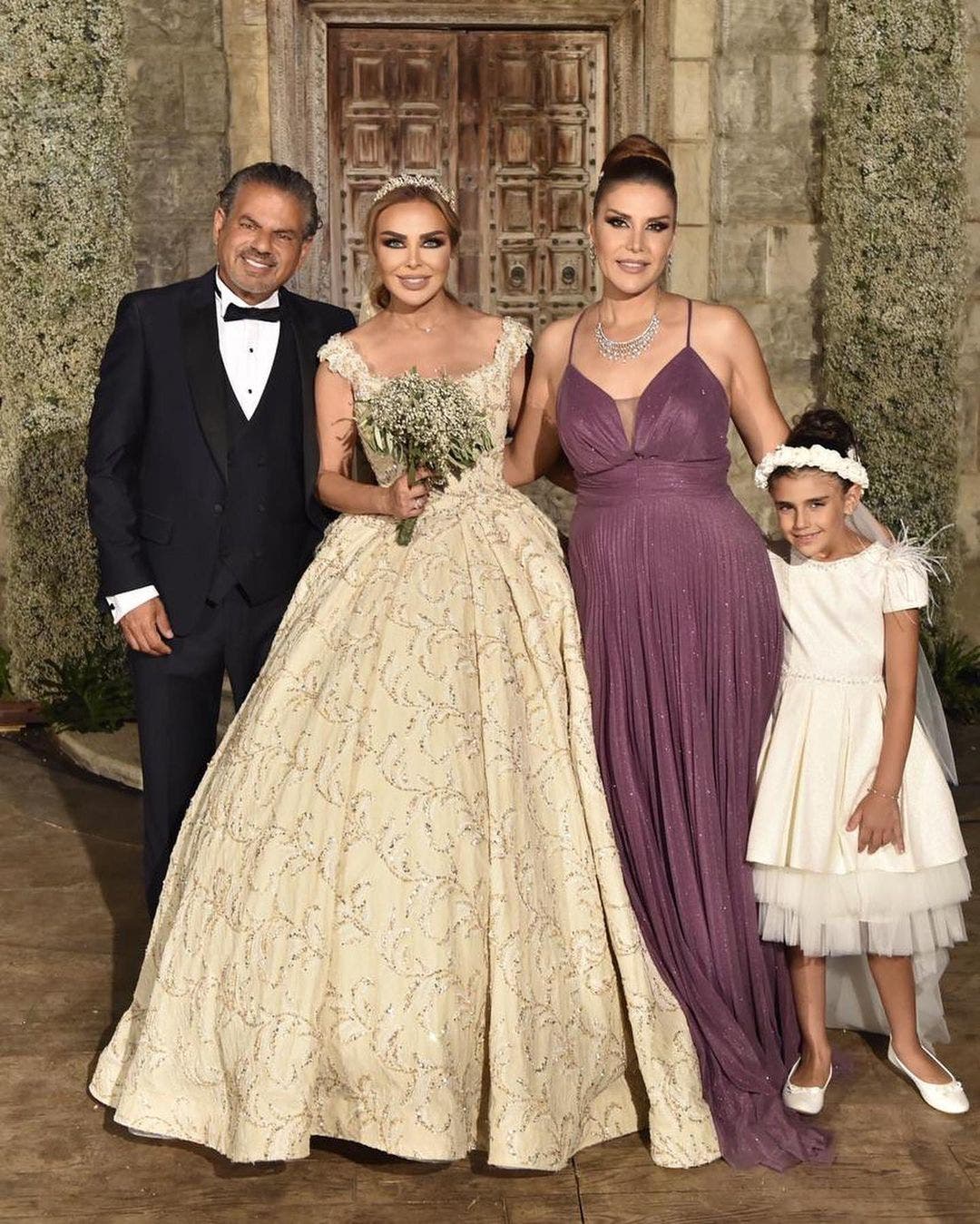 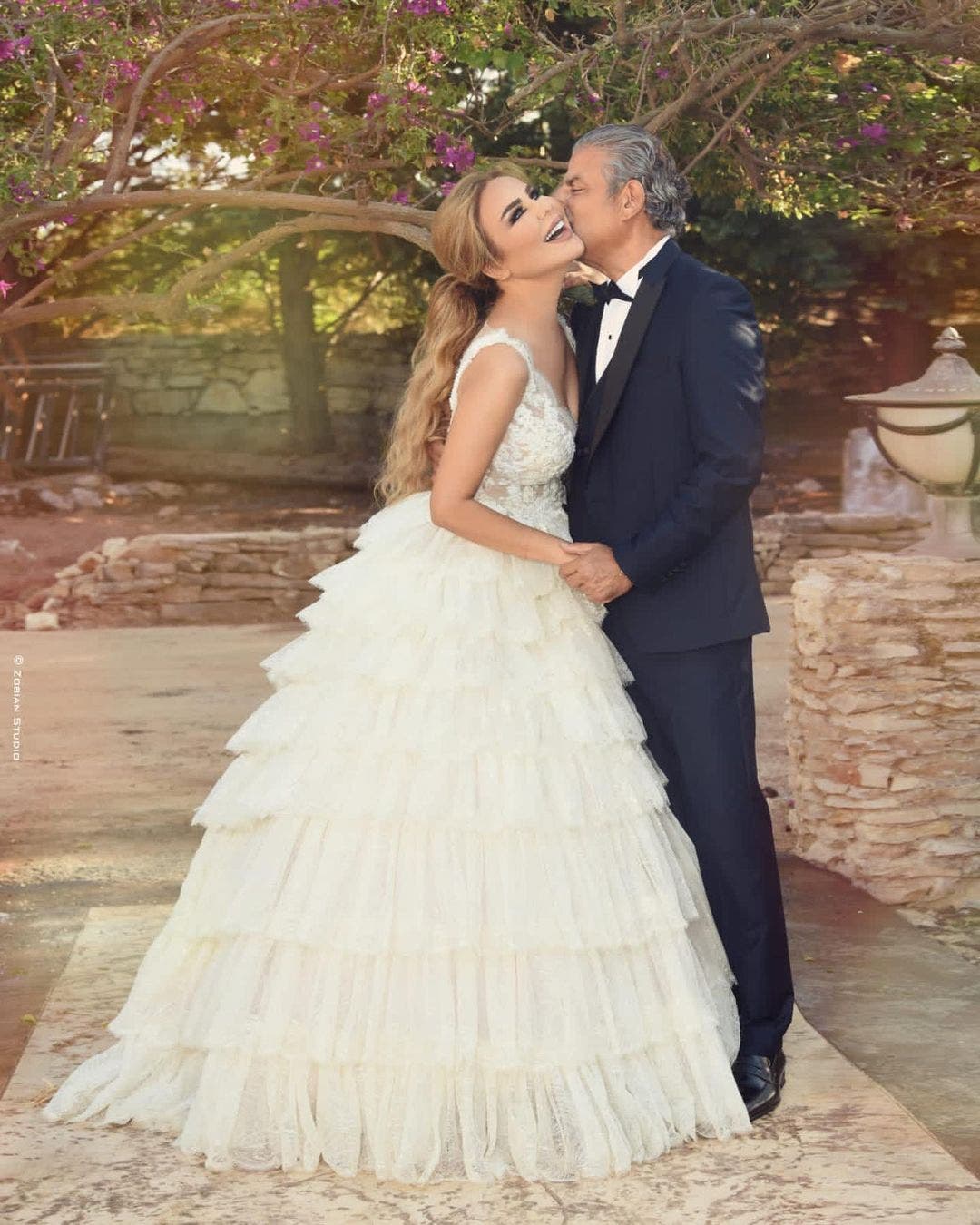 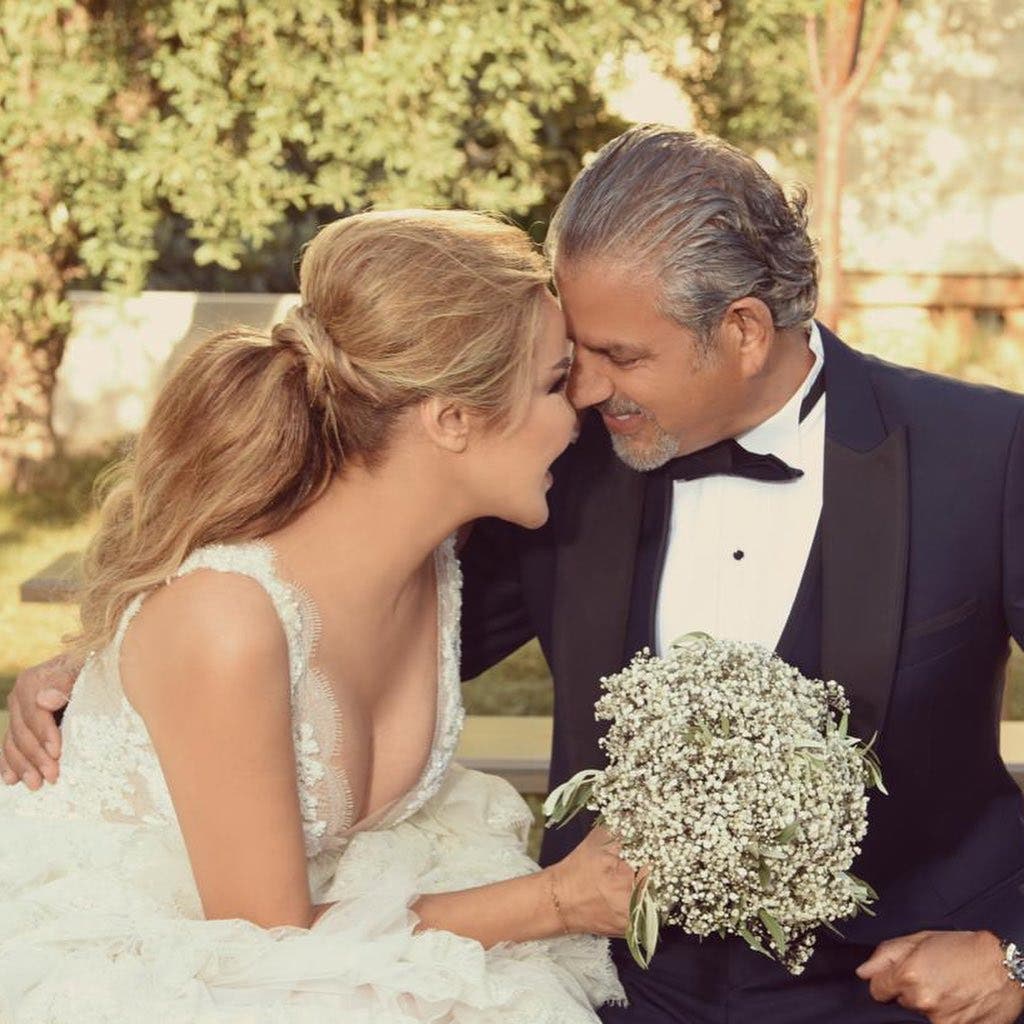 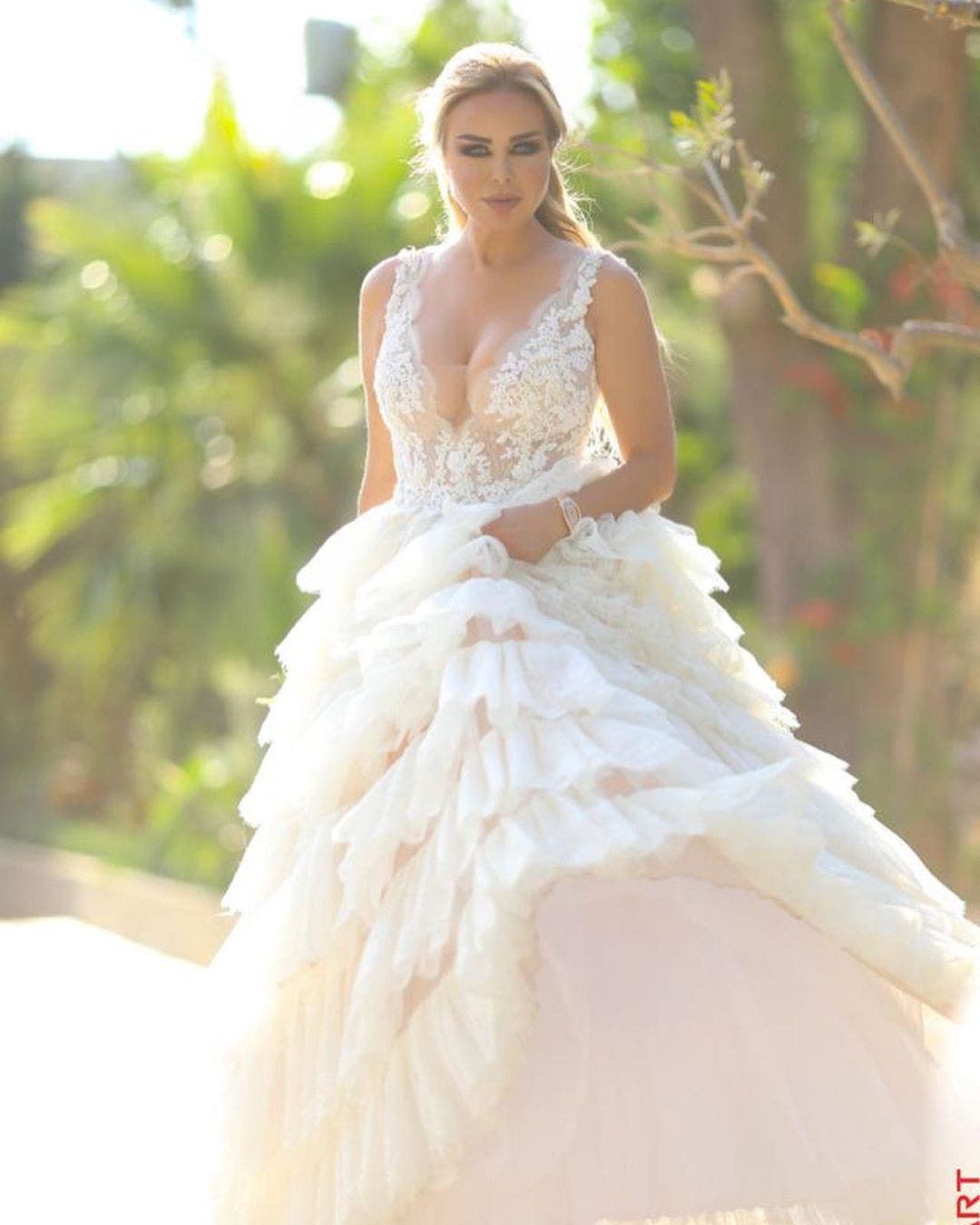 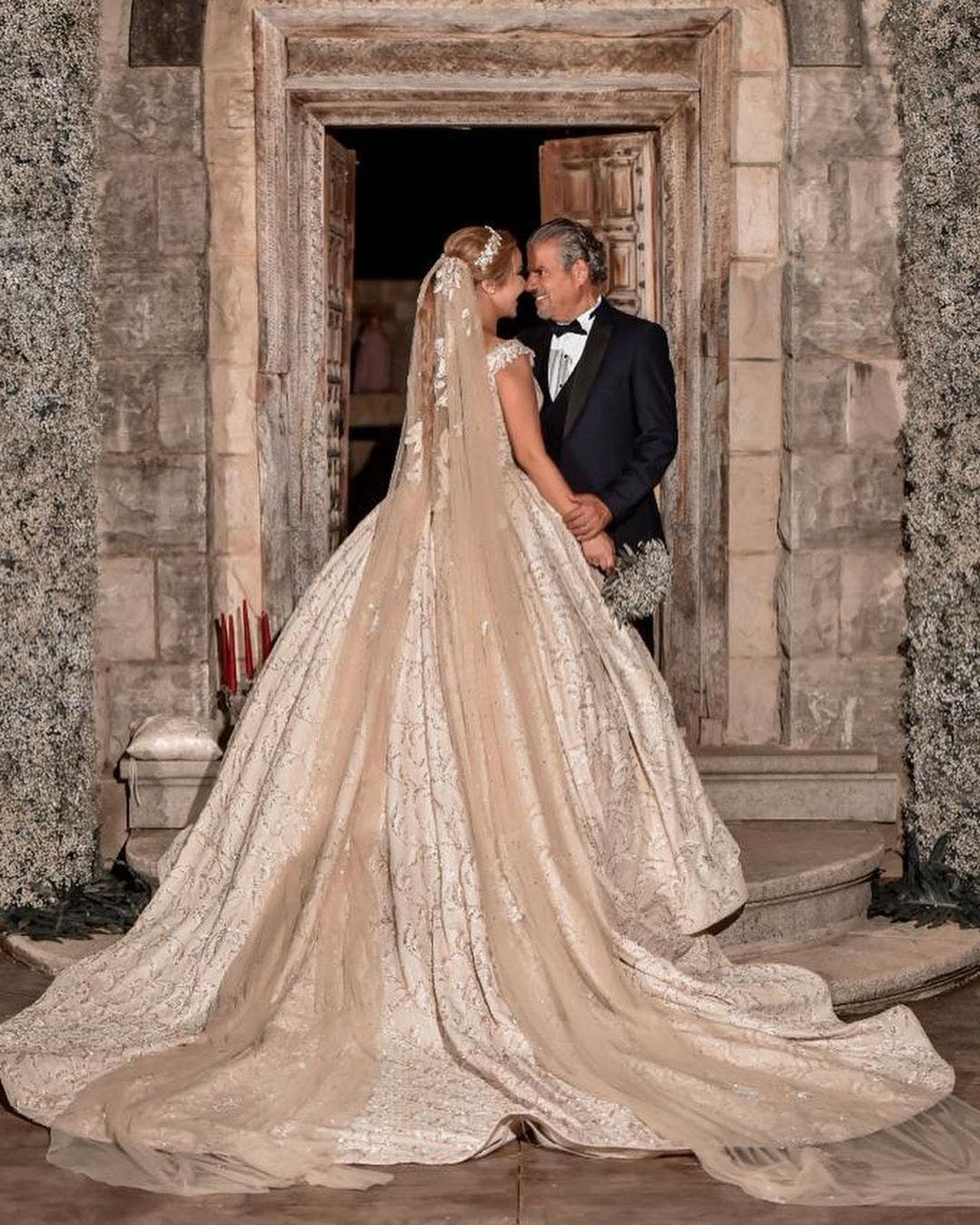