Saudi Rahaf Mohammed Al-Qunun surprised the audience by publishing a picture on Snapchat that caused a sensation.

Rahaf took a mirror selfie while standing in a bathroom wearing a black tanktop and tight grey pants which put her camel toe on display.

The Saudi woman, who resides in Canada made sure to cover her face with a mask to protect herself from catching Coronavirus. 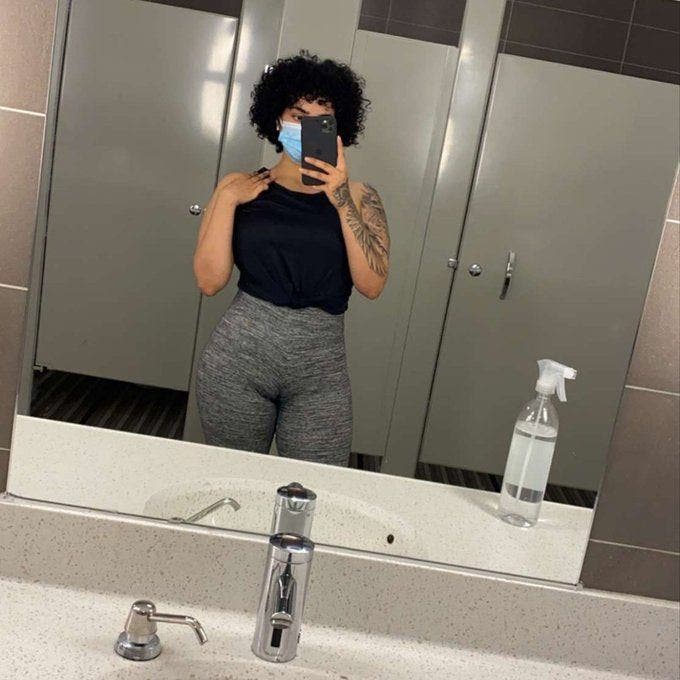 Al-Qunun received huge backlash because of this selfie, as Saudi followers heavily criticized her.

Among the comments: "Please put the word 'hero' before her name," "Marcelo looks sad in bathrooms," "is this the freedom she turned the world upside down for? Freedom comes in thinking, not in nudity and cheapness," "What are her achievements since she ran away?"

Rahaf Al-Qunun did not stay silent, as she hit back on the criticism she received by posting quotes on Instagram Stories.

One story said: "The older I get, the more I understand it's ok to live a life others don't understand." 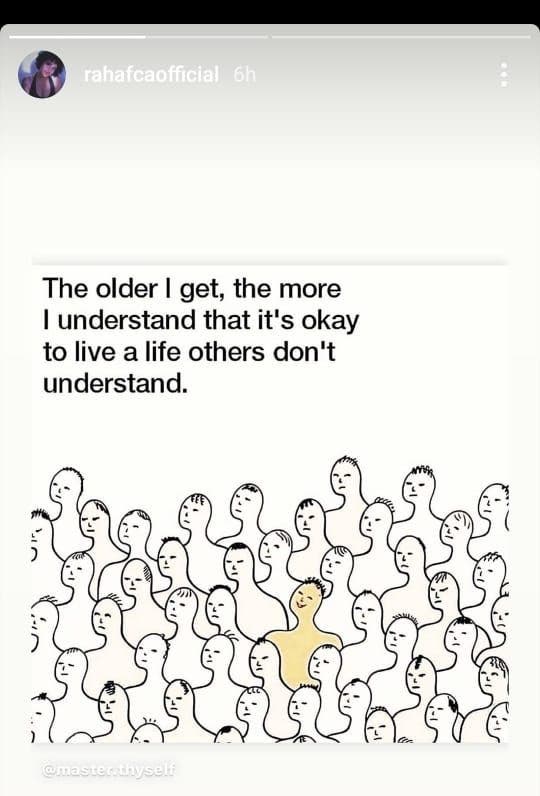 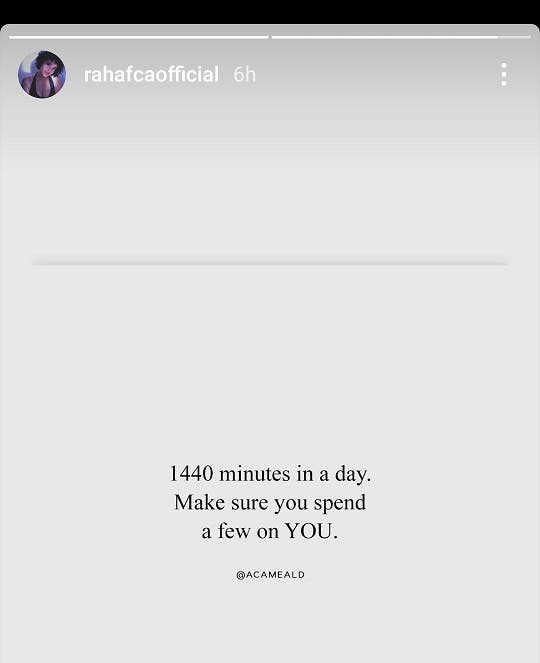 Who is Rahaf Mohammed Al-Qunun? (Wikipedia)