The fugitive from Saudi Arabia, Rahaf Al-Qunun, has revealed the identity of her girlfriend. 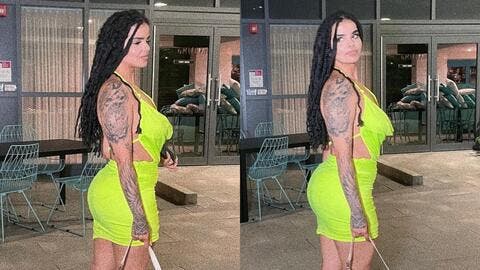 After sparking controversy with a video in the backseat of a car kissing another girl, confirming her sexual orientation towards women, Rahaf has openly shared clear pictures of her alleged girlfriend.

Al-Qunun shared a picture on Instagram story along with a lady named Sydney Elissa, where she tagged her name and added a burning love heart emoji.

On the same hand, Sydney shared a picture with Rahaf and called her 'my girlfriend', adding a white heart emoji.

Sydney identifies herself on Instagram bio with the phrase 'Untouchable but you can feel this', with an OnlyFans link.

Sydney Elissa's nickname on the sex content platform is 'Ukranian Babygirl', where she posted 125 pictures 47 videos and earned 11.6k likes.

It is not yet known if Rahaf Al-Qunun has been on Sydney Elissa's OnlyFans videos, or if she has her own account on the website.

In another picture posted on Instagram, Sydney was with Rahaf and a third woman all dressed up at The Jewel Event Centre, and she captioned the picture: 'on our best behaviour.' 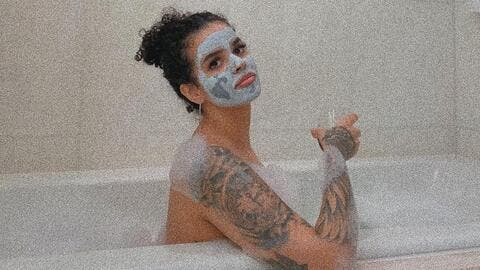 It looks like Rahaf Al-Qunun and Sydney Elissa have spent the night together and slept on the same bed too, as the Saudi fugitive shared a video from bed where she and her alleged girlfriend were playing with a puppy while wearing pajamas. 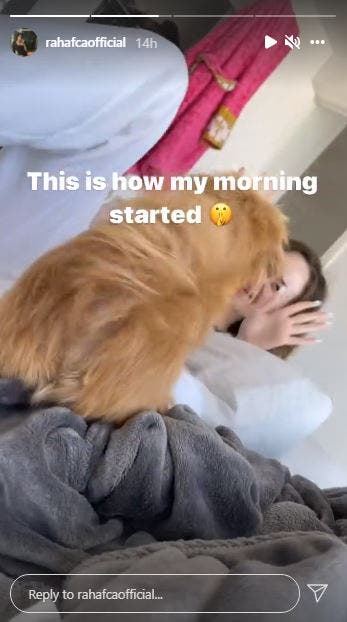