Only for You Kerem and Hande! Sen Çal Kapımı fans go wild on Twitter bidding farewell to the show. 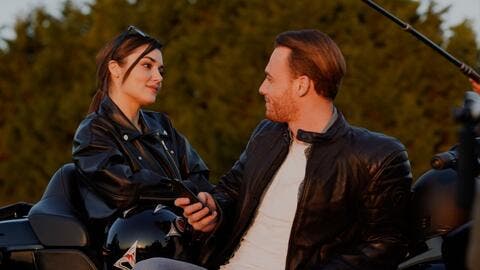 #SonKezSenÇalKapımı (You knocked on my door for the last time) it going viral on social media, as Sen Çal Kapımı (You Knock On My Door / Love Is In The Air) fans are bidding farewell to their favorite show.

FOX Turkey says goodbye to Sen Çal Kapımı tonight on September 8, as it's getting ready to broadcast its 52 and final episode.

In the latest episode of You Knock On My Door, Eda is about to give birth.

As can be seen in the two previews released by FOX Turkey, it seems that Eda will not have an easy delivery, since goes into labor in the car while they were traveling, forcing Serkan to step up and help Eda give birth in the middle of the field.

What happened in the penultimate episode?

Eda's pregnancy has reached the fourth month. While Serkan can't wait to find out the baby's gender, Eda asks him to keep it as a surprise. Although Serkan pretends to accept the situation, he manipulates everyone and tries everything to find out the gender of the secret baby from Eda. For Kiraz, the bells of jealousy have already started to ring.

What will happen in the finale episode?

Eda and Serkan go to the chalet to spend time alone and stay on the road. Eda's labor pains begin in the forest, then she wants Serkan to give birth to the baby, and Serkan is determined to take her to the hospital. Meanwhile, everyone comes together at the hospital for different reasons, Eda and Serkan are not the only ones.

You Knock On My Door fans are bidding farewell to the show in the most extraordinary way, by pushing the show to go viral on social media.

Viewers created the hashtag #SonKezSenÇalKapımı (You knocked on my door for the last time), and up until this moment, number of tweets have reached 1.4 million, making it top Twitter trending lists in various countries in the world.

Here are some tweets from Love Is In The Air fans:

New/Old video of Hande and Maya on set: “@/handemiyy thanks to your love and care, we were able to complete this process.🙏🏻 “ 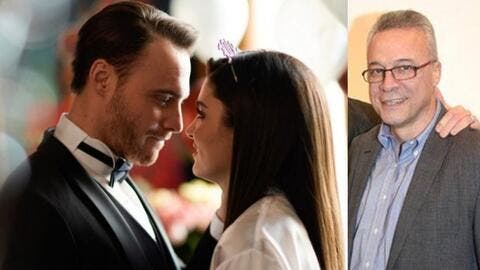