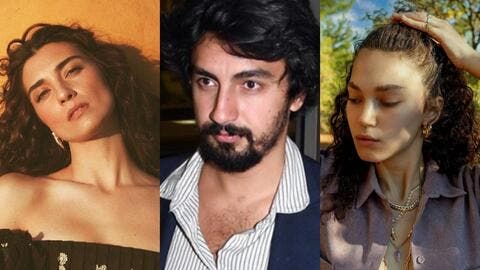 Turkish director Umut Evirgen, who was known for his former relationships with Tuba Büyüküstün and Melisa Şenolsun, has lost his heart to another actress, reporting Turkish newspaper Gazete Vatan.

The newspaper revealed that the actress who Umut Evirgen fell in love with this time is Serenay Sarıkaya.

Umut, who ended his relationship with Melisa Şenolsun in the past weeks, has been seen with Serenay in a place he owns located in Emirgan.

According to the news circulating; 31-year-old Umut Evirgen and Serenay Sarıkaya often come together at the venue owned by the famous operator in Emirgan.

Gazete Vatan added that the alleged couple is trying to keep their relationship out of sight.

A few days ago, Umut Evirgen sent his car to pick up Serenay Sarıkaya, however the driver had an accident on Etiler Baltalimanı road on his way. There was substantial damage to the luxury vehicle. 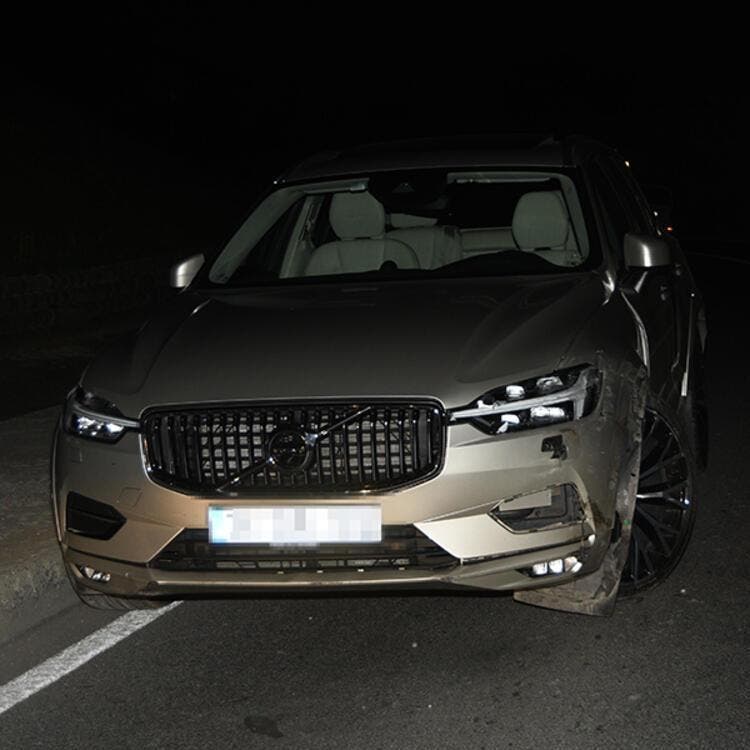 Another remarkable detail was that Umut Evirgen was also a close friend of Sarıkaya's ex-boyfriend, actor Çağatay Ulusoy.

On the other hand, Sarıkaya had attracted attention with a statement she recently gave to a magazine about dating: 'I am not ready for someone to come into my life.'

Serenay Sarıkaya, who has been away from the screens for a long time, recently had a love affair with Cem Yılmaz, 19 years older than her. 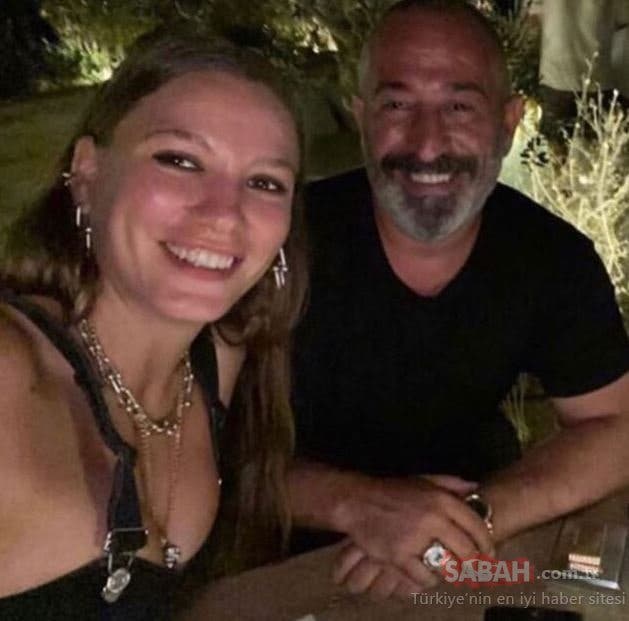 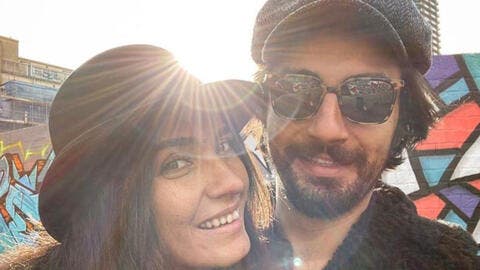 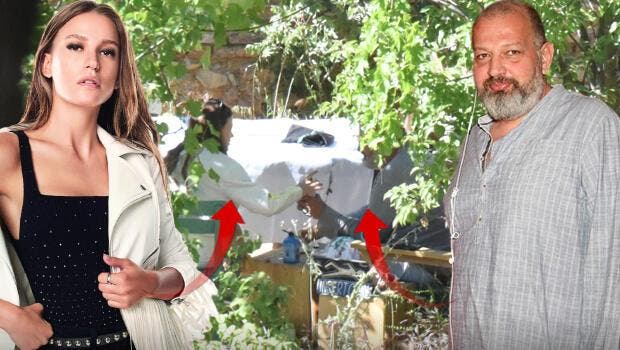 Previously, Serenay Sarıkaya and Kerem Bürsin had dated for 4 years. They ended their relationship in April 2019 because 'they lost the excitement in their it.' 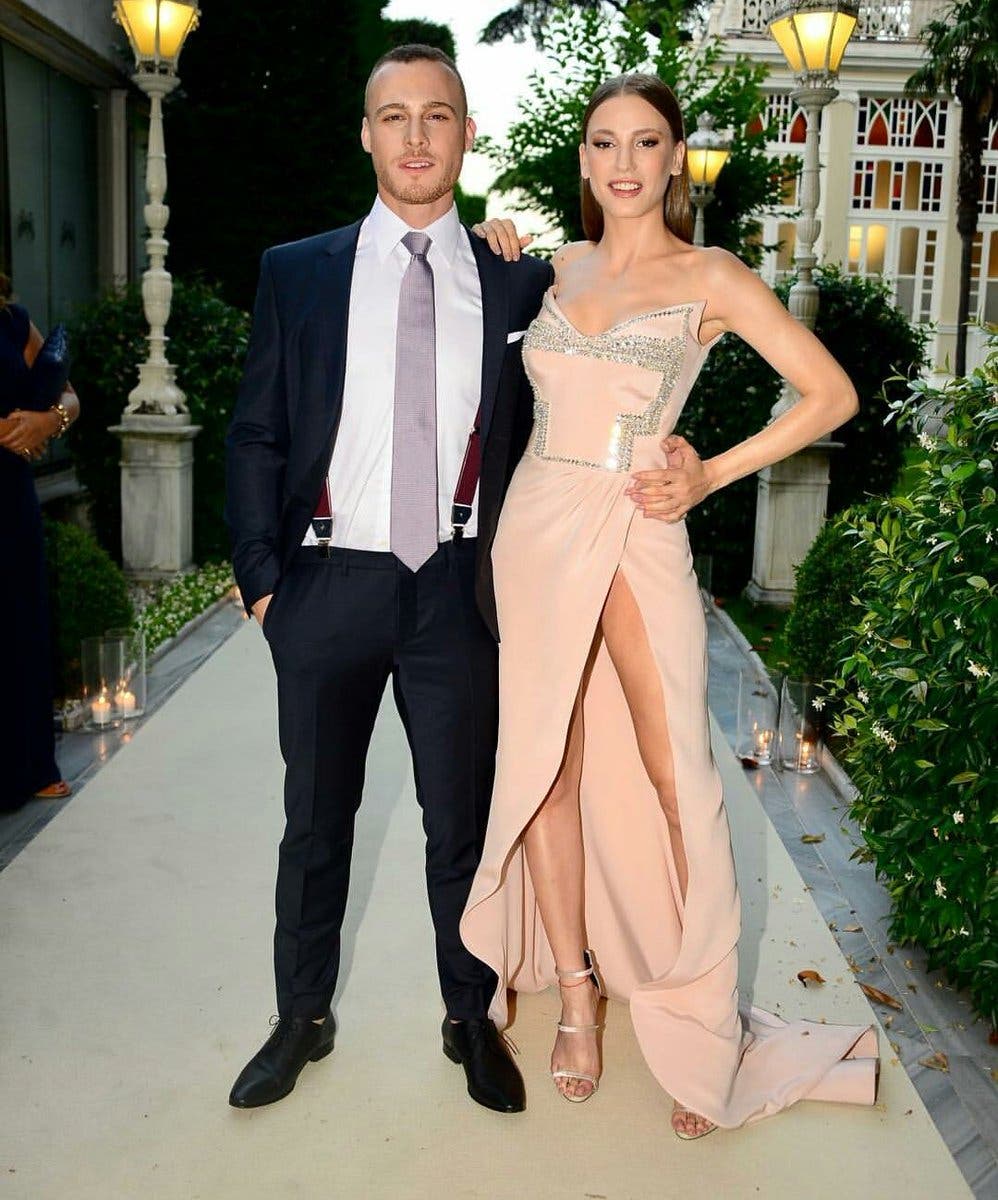