'Hi everyone, it's Josh Cavallo here, I'm a footballer and I'm gay.' 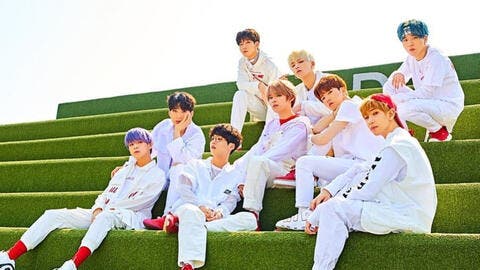 Because You're GAY! K-Pop Band "D-Crunch" Got Kicked off Stage in Kuwait.. Watch Their Devastated Reaction!

This is how Australian professional footballer Joshua John Cavallo, 21, has announced his homosexuality after declaring that he's been fighting it for 6 years.

Cavallo shared the news with the world in two heartfelt social media posts, revealing that living a double life was exhausting to him, especially when trying to perform at the best of his ability.

The midfielder for Adelaide United started his message:

'Today, I'm ready to speak about something personal that I'm finally comfortable to talk about in my life. I am proud to publicly announce that I am gay. It's been a journey to get to this point in my life, but I couldn't be happier with my decision to come out. I have been fighting my sexuality for over 6 years now, and I'm glad I can put that to rest.'

Josh Cavallo then addressed how he was ashamed of his sexuality, fearing that he will never be able to do the things he love in life while being gay.

'For the people that know me personally, you'll know I'm a private person. Growing up, I always felt the need to hide myself because I was ashamed. Ashamed I would never be able to do what I loved and be gay. Hiding who I truly am, to pursue a dream I always wished for as a kid, to play football and be treated equally never felt like a reality,'

'Being a gay closeted footballer, I've had to learn to mask my feelings in order to fit the mould of a professional footballer. Growing up being gay and playing football were just two worlds that hadn't crossed paths before. I've lived my life assuming that this was a topic never to be spoken about.'

'In football, you only have a small window to achieve greatness, and coming out publicly may have a negative impact on a career. As a gay footballer, I know there are other players living in silence. I want to help change this, to show that everyone is welcome in the game of football, and deserves the right to be their authentic self.'

Then the 21-year-old footballer expressed his astonishment of the lack of openly gay footballers in the world.

'It is astonishing to know that there are currently no gay professional footballers who are out and actively playing, not only in Australia, but around the world. Hopefully this will change in the near future. I hope that in sharing who I am, I can show others who identify as LGBTQ+ that they are welcome in the football community. As the game of football keeps expanding, I want to help evolve the game even further, and let other players in my situation feel that they are not alone.'

At the end of his message, Josh Cavallo thanked those who supported him in publicly announcing his coming out.

'Those who already knew this about me have met me with love and support every step of the way. I'm incredibly thankful for this support. To my family and friends - thank you, especially Tommy and David for making it possible for me to say proudly and publicly that I'm gay. To my Adelaide United family, thank you for greeting me with the utmost respect and acceptance. I'm incredibly grateful. Happy Pride and GO UNITED.'

'We applaud the courage shown by @AndyBrennan36 and now @JoshuaCavallo. The football community supports you all the way.'

We applaud the courage shown by @AndyBrennan36 and now @JoshuaCavallo.

The football community supports you all the way ❤️ pic.twitter.com/PDfguKL46z

As for Shakira's partner, the centre-back for La Liga club Barcelona Gerard Piqué, he supported Josh and wrote to him on Twitter:

'Hey @JoshuaCavallo, I don’t have the pleasure to know you personally but I want to thank you for this step that you take. The world of football is far behind and you are helping us move forward.'

Hey @JoshuaCavallo, I don’t have the pleasure to know you personally but I want to thank you for this step that you take. The world of football is far behind and you are helping us move forward. https://t.co/pe8xdJl15i

'Proud of you @JoshuaCavallo for your strength and bravery. You'll Never Walk Alone #RedTogether'

Proud of you @JoshuaCavallo for your strength and bravery. 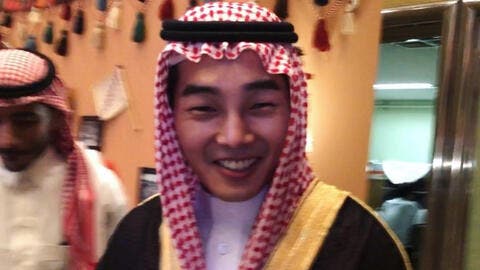 'THANK YOU, @JoshuaCavallo, for taking a huge step forward! Your courage contributes to normalizing diversity in the world of sports. Rainbow flag.'

THANK YOU, @JoshuaCavallo, for taking a huge step forward! Your courage contributes to normalizing diversity in the world of sports. 🏳️‍🌈 https://t.co/5HvCnwy8PI