Shocking Detail About Şafak Mahmutyazıcıoğlu's Murder.. And His Widow Wife Ece Erken Drinks Medicine Out of the Toilet

According to the breaking news; Turkey was shaken by the murder of famous lawyer Şafak Mahmutyazıcıoğlu. Presenter Ece Erken was devastated by the terrible death of her husband. 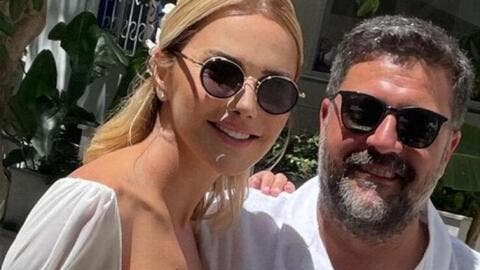 Turkish actresses and presenters Seren Serengil and Bircan Bali talked about the latest situation of their close friend Ece Erken!

Bircan Bali announced the striking detail about the death of the famous lawyer.

Şafak Mahmutyazıcıoğlu lost his life as a result of an armed attack and his driver Murat Bilmez was injured in the incident that took place at Cundalı Fish Restaurant located in the Fishermen's Bazaar in Bakırköy Yeşilköy.

9 people, including Kadir Yasak and Ali Yasak, were caught in simultaneous raids on 19 addresses. Security forces are also looking for Seccad Yeşil and Serkan Dakman everywhere. 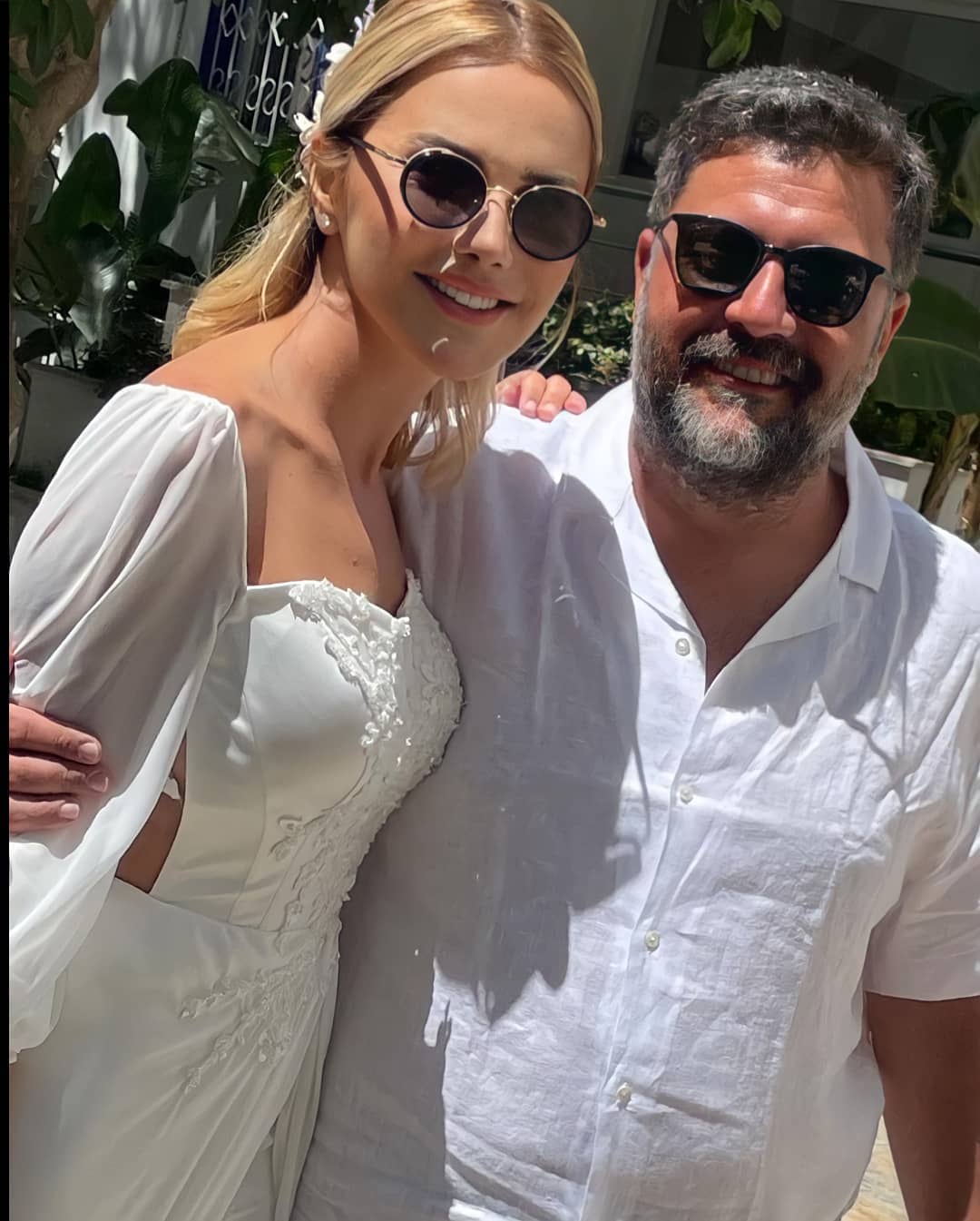 It was stated that the suspects started an argument about 65 thousand Liras, and when an agreement was reached on the receivables and payables, they carried out the murder like a massacre.

Mahmutyazıcıoğlu was sent off on his last journey amid tears. His wife Ece Erken was devastated.

The death of the famous lawyer Şafak Mahmutyazıcıoğlu drowned his fans.

The incident that Turkey talked about is being investigated from multiple perspectives.

Seren Serengil and Bircan Bali talked about the latest situation of their close friend Erken.

Bircan Bali explained the striking detail of the death of lawyer Şafak Mahmutyazıcıoğlu.

Seren Serengil used the following statements: 'Ece is in a really bad situation. She takes handfuls of medicine. Her mother eventually had to hide the drugs. She also warned Ece's friends.' 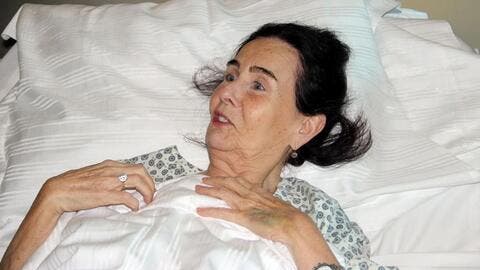 'Ece's mother drops the pills in the toilet. Ece tries to take the drugs from there and drink them.'

'She does not want to live, she watches all his videos with Şafak. The last time they played together at home. She opens that video over and over again.'

Stunning Detail on the Death of the Famous Lawyer

Presenter Bircan Bali, on the other hand, said, 'Let me give a sad detail. I think according to the forensic report, the last bullet that was fired while leaving the door, the bullet that killed Şafak, it bounced off the ground and hit his groin.'