It was claimed that former Turkish football player Sezer Öztürk and his friend took the live of one man and injuring 4 others after an argument they had in traffic. 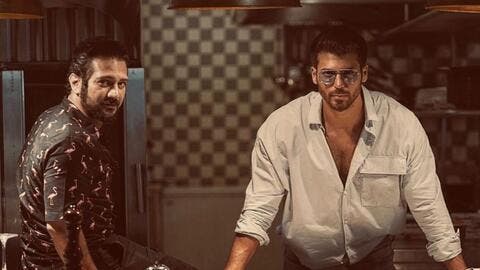 Anil Çelik: Can Yaman Is Paving the Way to Other Turkish Actors on a European Level

Former Fenerbahce and Beşiktaş football player Sezer Öztürk alleged that he opened fire from his car because of the problem of giving way in traffic.

Öztürk, who sweated the jerseys of teams such as Nurnberg, Fenerbahçe and Başakşehir, became the agenda with the horror he caused in traffic.

According to the news of İHA; Sezer Öztürk and his friend were on the road at Paşaköy on the Şile highway on September 19th.

Halil İbrahim S., his father, older brother and friends went to Paşaköy for a picnic.

Sezer Öztürk and his friend asked Halil İbrahim S. for a way to cross the path with their car.

While Halil İbrahim S. wanted to give way, an argument broke out between the two for an unknown reason.

The discussion turned into a fight with the involvement of Sezer Öztürk's friend and Halil İbrahim S.'s family.

Sezer Öztürk started shooting fire from his luxury car, prompting Halil İbrahim S. to escape from the bullets, which were recorded by security cameras.

During the fight, Halil İbrahim S. lost his life and 4 other people were injured. The treatment of the injured citizens continues in the hospital.

Halil İbrahim S., who lost his life, was buried in Nişantepe cemetery.

Has Sezer Öztürk been arrested?

While there is no official statement from the police yet, according to Fanatik's claim; Sezer Öztürk was taken into custody on charges of murder and then taken to the prosecutor on duty and arrested.

According to Milliyet's information, an investigation was opened for the former football player for "deliberate killing" and he is currently wanted everywhere.

What did eyewitnesses say?

The local resident who saw the incident said:

'The deceased friend started running from here, chasing them. The murderer met at the common point where he came from with the vehicle. When the deceased started to flee, we went outside to the noise,' 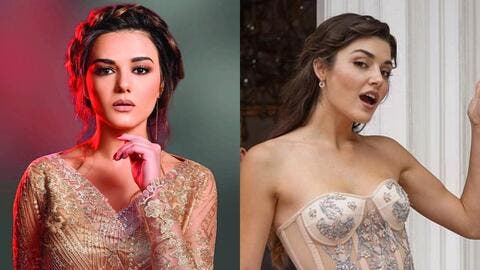 'The gun began to crackle, killing the man. Everything happened at once, we couldn't understand what was going on,'

'A planned project killed the man before our eyes. The neighborhood stood up, 2 hands opened fire on the people. He started to run away in his vehicle with foreign license plates.'