The show has been receiving mixed responses among viewers between praising it, and criticizing the monotony of events and their focus largely on romantic scenes between Farah, played by Dana Mardini, and Ryan, played by Nicola Moawad.

The twelfth episode has witnessed many events, including Ryan's attempt to reconcile his relationship with Farah, especially after the refrigerator incident and his confession that he still loves her.

Al-Hilweh wa Al-Murra Is a Copy of Turkish Drama

After airing only three episodes of Al-Hilweh wa Al-Murra, many followers noticed a similarity between the series and Sen Çal Kapımı (You Knock On My Door / Love Is In The Air) in terms of decorations. 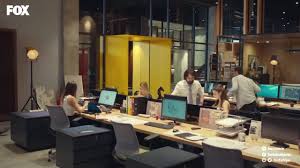 Some followers said that Al-Hilweh wa Al-Murra was filmed in the same company in which the famous Turkish series Sen Çal Kapımı was filmed, starring Turkish actors Kerem Bürsin and Hande Erçel. 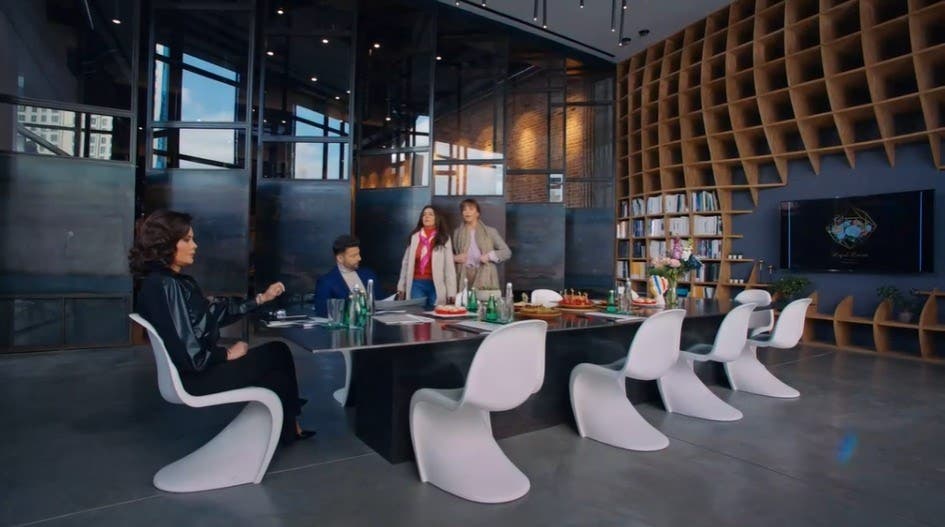 Others added that this is the same company where many Turkish shows have been filmed, including Meryem (2017) and Winter Sun (2016), and described it as "The most famous company in Turkey."

On the same hand, eagle-eyed fans spotted that Syrian actress Dana Mardini has copied Hande Erçel's look when she sported a red dress. 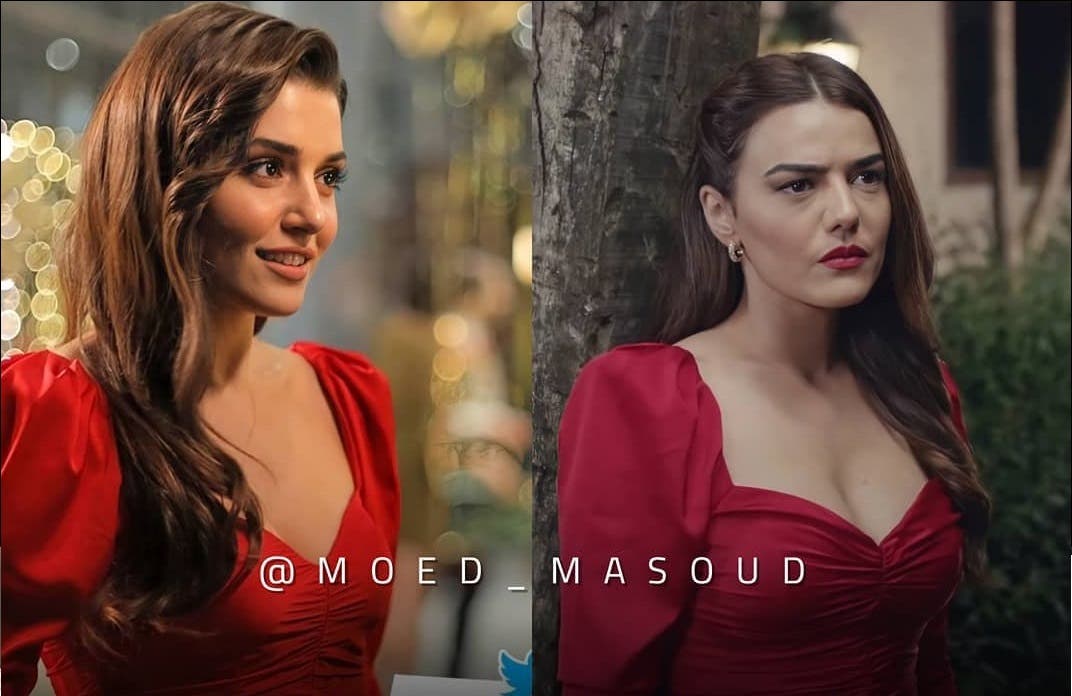 Some also commented on the great similarity between the scenes and soundtrack of Al-Hilweh wa Al-Murra, and the original version of the show İyi Günde Kötü Günde (Good Days Bad Days). 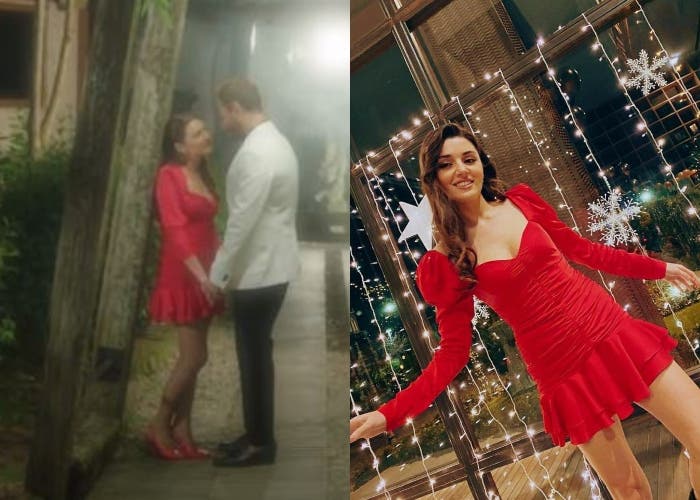 Many wondered how the end and the rest of the events will be? Especially that the number of episodes of Al-Hilweh wa Al-Murra is planned to reach 60, as previously stated by producers.

However, the Turkish version İyi Günde Kötü Günde, starring Elçin Sangu, stopped at the sixth episode due to poor viewership. The story is about Farah, played by Dana Mardini, who is left by her groom, Ryan, played by Nicola Moawad, on their wedding day.

After Farah overcomes this ordeal and achieves success in her profession as a wedding planner, she finds herself forced to organize the wedding of her former lover to Lana, played by Pamela El-Kik, daughter of the owner of the company where Farah works.