Attia and Helbawi are separated! 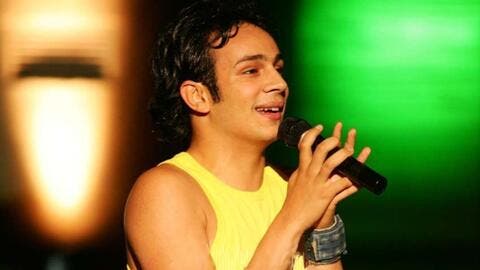 Mohamed Attia From Star Academy Is Engaged! Check How He Looks Now (Pictures)

Mirna revealed the unexpected news via Instagram Stories, as she shared with her 656k followers "Single. Thank God for everything."

El-Helbawi also deleted all the pictures that brought her together with Mohamed Attia from Instagram, although their love story was described as "legendary", and stole the spotlight in the artistic community. 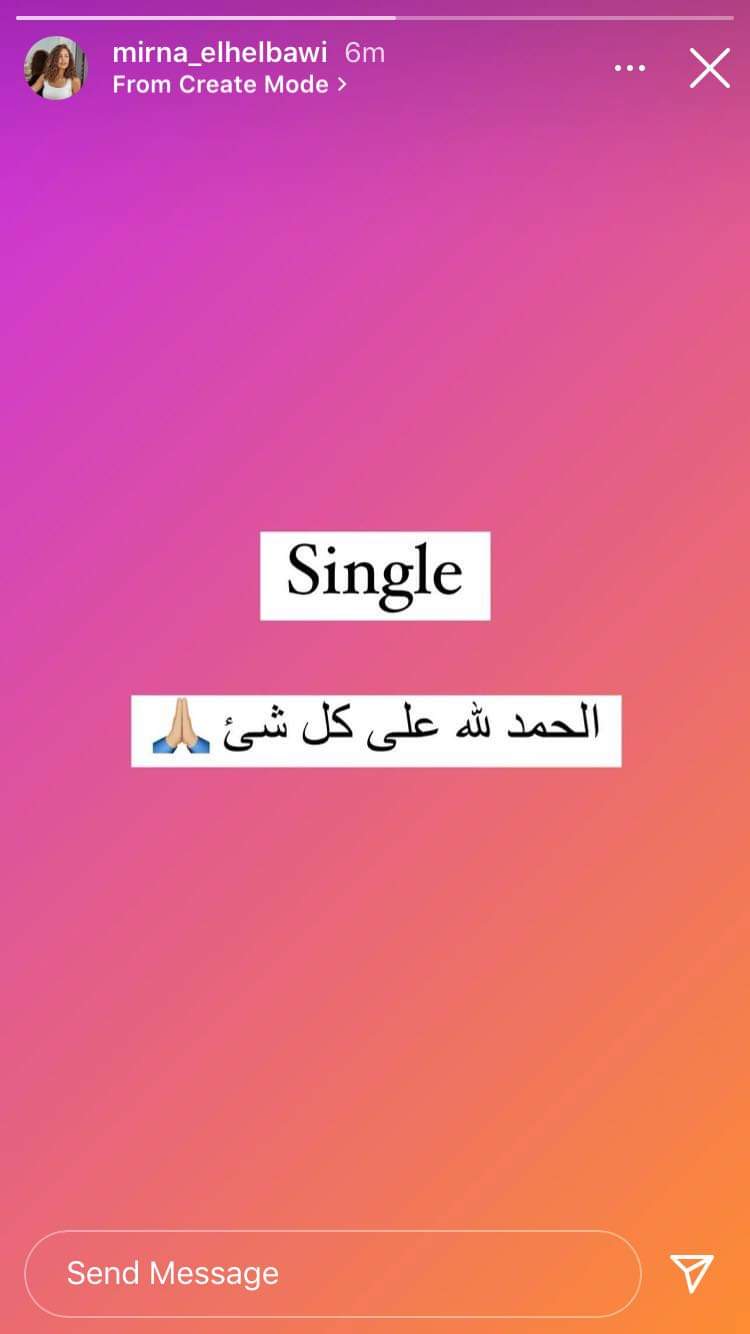 Mohamed Attia had celebrated his engagement to Mirna El-Helbawi in November of 2020, and the couple published a number of photos on social media from the ceremony.

Attia was keen to hold the engagement in the presence of the newlyweds' families and close people only, according to the precautionary measures related to Coronavirus.

Mirna El-Helbawi's was widely searched at the time as soon as the Star Academy alum had announced proposing to her.