Egyptian singer and Star Academy alum Rana Samaha, 31, has surprised fans when she unfollowed her husband, artist Samer Abo Taleb, on Instagram, less than two days after announcing pregnancy with her first child. 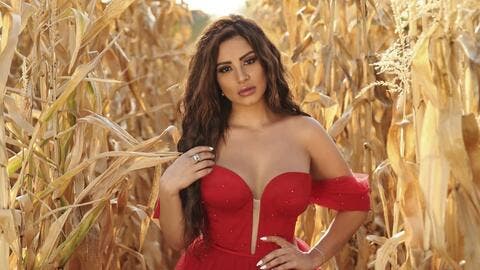 Furthermore, Samaha deleted all her husband's pictures from Instagram, including their wedding and honeymoon images.

In return, Samer Abo Taleb took the same action and unfollowed and deleted his wife's pictures from Instagram.

The couple-in-trouble has not yet made a comment about their moves and whether they separated or not. 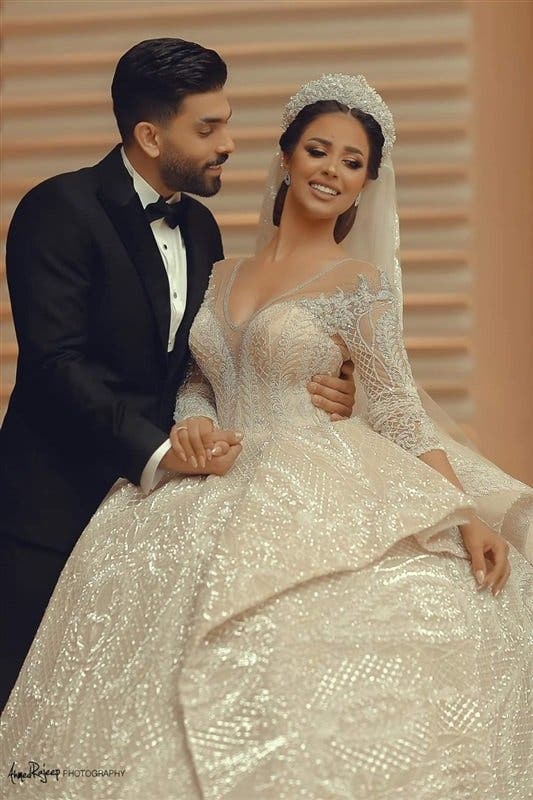 Two days ago, Rana Samaha has announced that she's expecting her first child with her husband, Egyptian composer & singer Abo Taleb, by publishing a cute video on Instagram.

In the footage, the Star Academy alum sported a tight-fitting pink dress.

In the caption, Rana wrote: 'A great feeling..a dangerous emotion.. a rigid thing that binds us.'

Comments and congratulations poured in from fans of artist Rana Samaha, where one follower considered her the most beautiful mother, wishing that she would give birth to her child safely.

Egyptian singer Rana Samaha and composer Samer Abo Taleb have tied the knot at the end of last year. 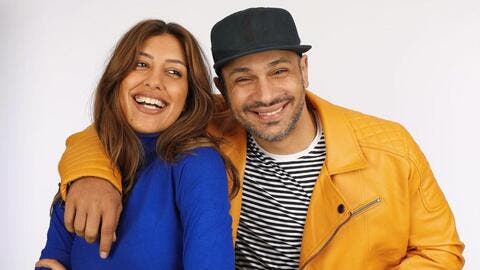 They held their wedding in a Nile hotel in Cairo, in the presence of a large number of Arab stars, and the reception was revived by Tamer Hosny.

The latest work of Rana Samaha was a religious supplication called "Oh the Most Merciful". She also released the songs Ostaz Tamsil (Professor of Acting) and Oppa.

Music of her new album Saba'a Reggala (Seven Men), were released solely in the second half of last year, where a new song was released every 48 hours. The album consisted of 10 songs.