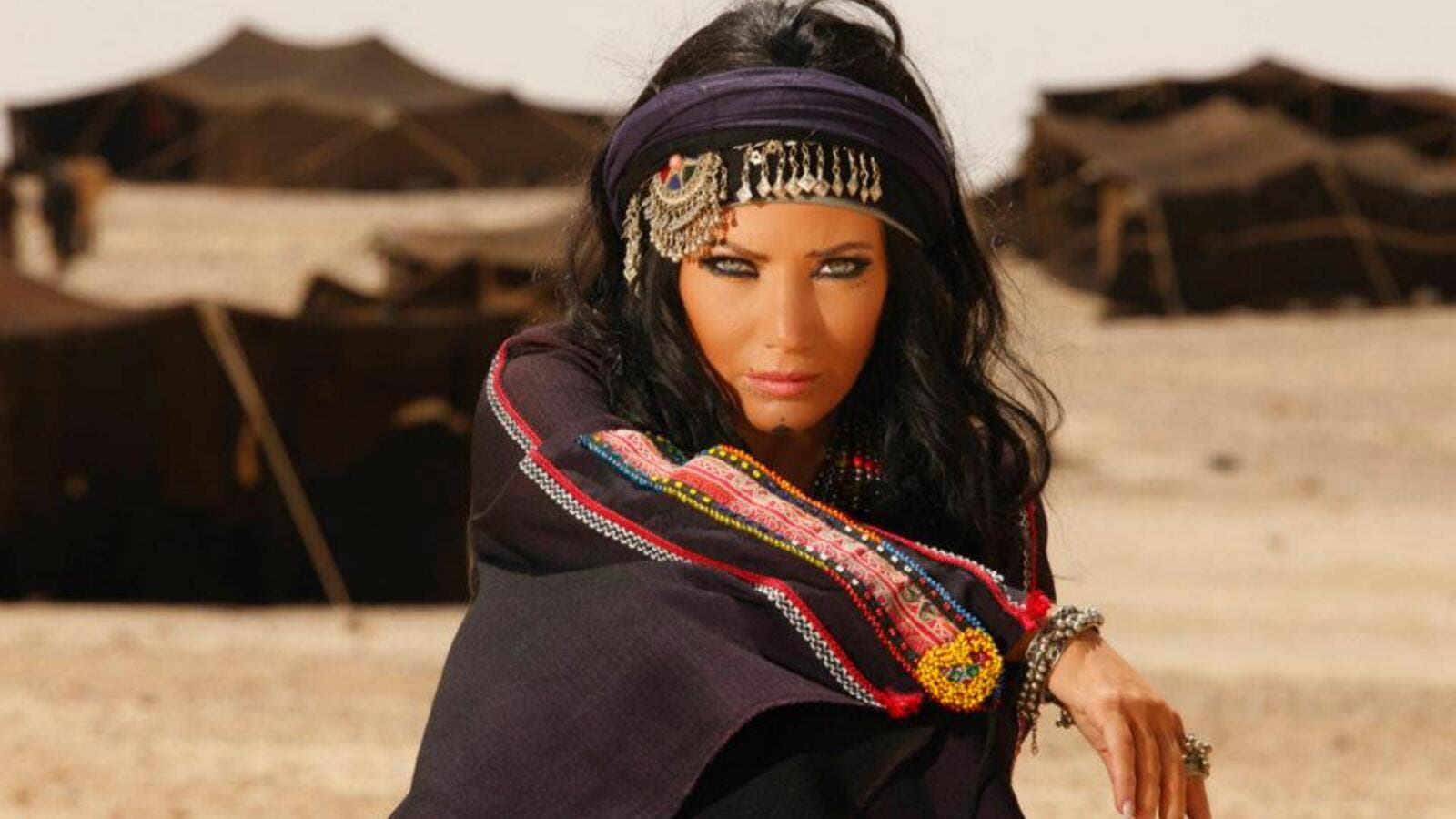 The beautiful Sulafa will be starring in "Lipstick" next Ramadan. (Image: Facebook)

Sulafa Mimar is in Beirut where she's getting ready for her upcoming role in the TV drama “Qalam Humra” (Lipstick).

What “shade” of drama is this going to be? According to Elaph news, the series will revolve around the ongoing Syrian revolution and the way it's affecting Syrians' everyday lives.

The serious drama was written by Reem Mashhadi and will be directed by Hatem Ali.