SURPRISE! Kerem Bürsin Is Leaving Sen Çal Kapimi.. Who Will Replace Him as Hande Erçel's Lover?

Turkish series Sen Çal Kapimi (You Knock On My Door) is one of the most popular Turkish shows at the time, broadcast on FOX TV and produced by MF production, featuring Altan Dönmez in the director's chair, and starring Hande Erçel and Kerem Bürsin.

According to ABC Gazetesi, FOX TV has made a big and surprising decision regarding Sen Çal Kapimi's finale, which will not be at the end of May, but extended it for another 13 episodes.

You Knock On My Door will not have a summer break and it will continue to play on FOX TV until the beginning of September. 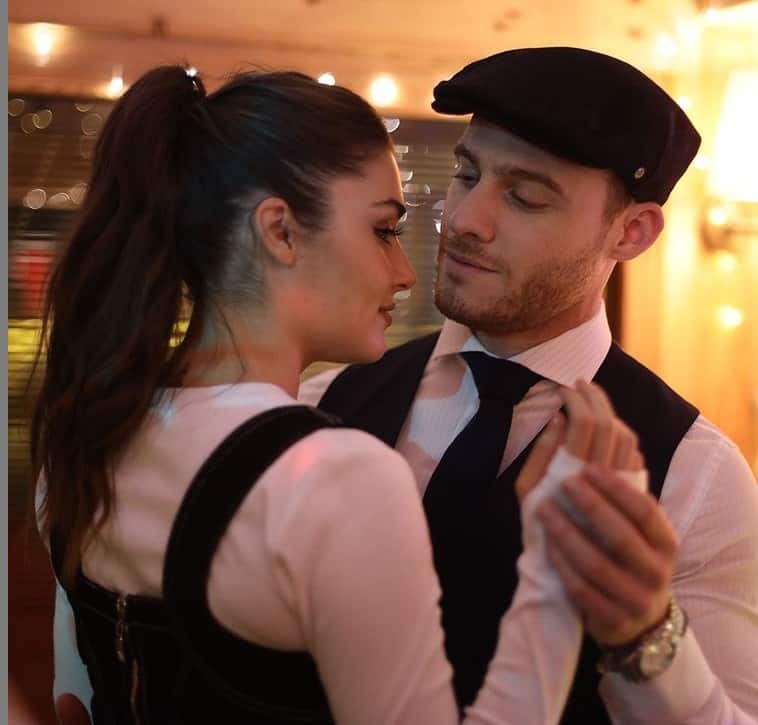 ABC Gazetesi added that viewers were delighted to learn the news of extension, but also disappointed to hear another sad news.

FOX TV has been continuing the series without interruption since the day it started, it also has a magnificent rank in the ratings, which focused on promoting Sen Çal Kapimi more compared to all other series.

It was claimed that You Knock On My Door's finale will be at the end of next May, but Sen Çal Kapimi signed a contract for another 13 episodes, so it became clear that the series will be on screens again in June, July, August and the first week of September. 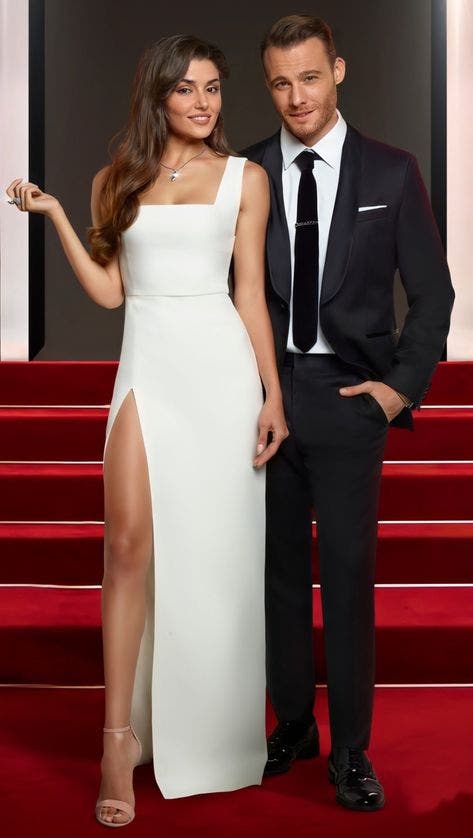 The surprising news here is that Hande Erçel has signed a contract to be part of the new extension, however Kerem Bürsin did not, as he has a contract with You Knock On My Door until the end of May.

Hande Erçel is expected to start filming a new series of hers named The Ring this summer, but with the extension of the contract with Sen Çal Kapimi, she met with the producers of The Ring and announced that she could not attend this summer.

As for Kerem Bürsin, he's also known to be filming a Netflix project this summer.

Thus, shooting of TV series The Ring was postponed. Kerem Bürsin did not do such a thing.

Producers allegedly did not agree with Kerem Bürsin yesterday, as he seems to say goodbye to Sen Çal Kapimi at the end of May.