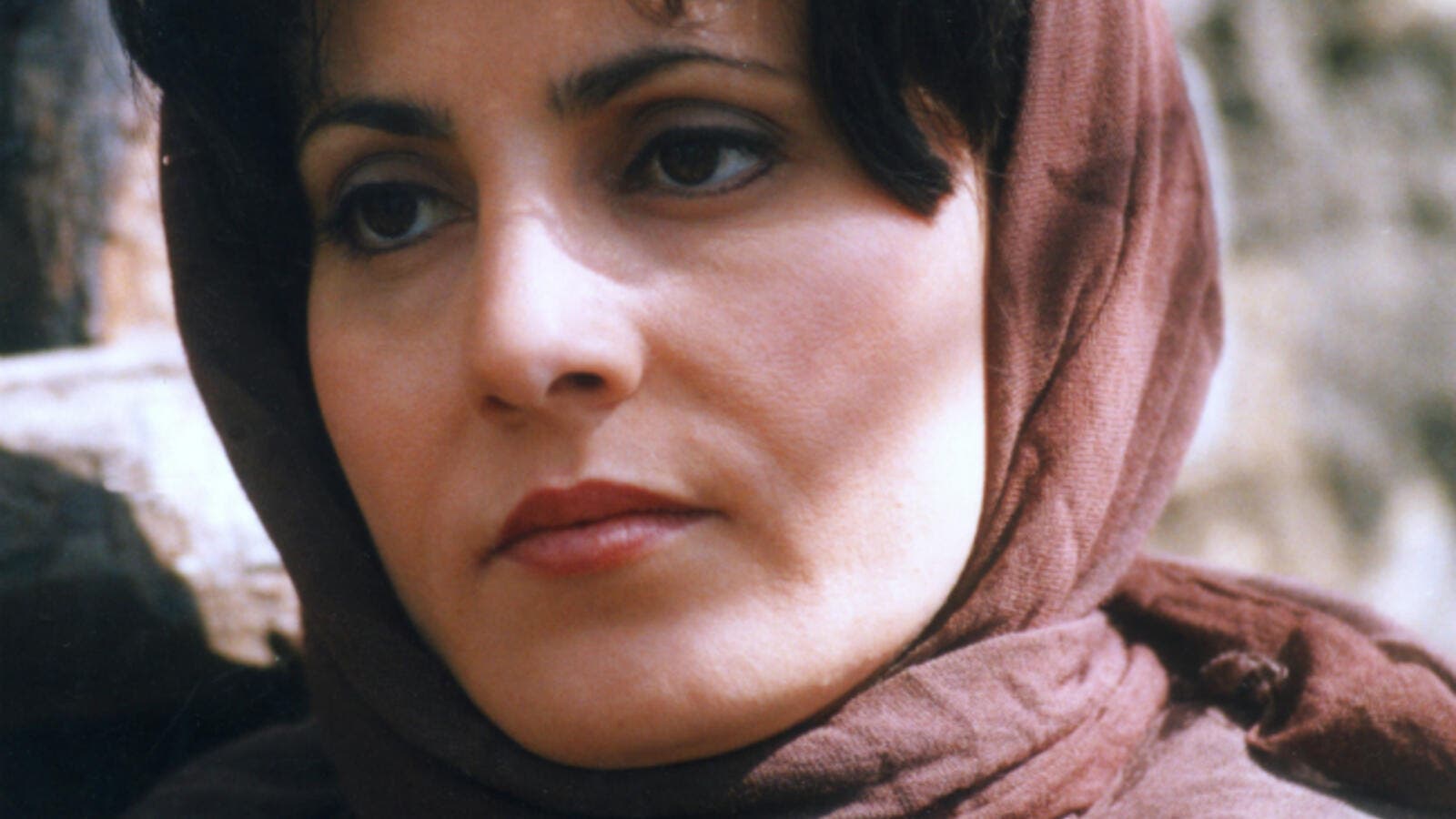 Fadwa Suleiman, the Syrian actress who in later years became a voice of protest in exile, has died in Paris, France. She was 47.

Her death was announced by the National Coalition of Syrian Revolution and Opposition Forces, based in Cairo. They subscribed her death to cancer.

As an actress, Fadwa Suleiman appeared in numerous plays and television shows, including Little Ladies and The Diary of Abu Antar.

But she became more famous for her activism than her acting in the last years of her life. She was cast as a female face to the uprising, often appearing in Homs during protests and urging protesters to remain peaceful. Following government crackdowns on protestors, she disguised herself, cutting her hair short, and escaped from Syria to Jordan in 2012, followed by an escape to Paris, where she spent the last 5 years of her life.

But her efforts were all the more remarkable because of her origins: like Bashar al-Assad, she hailed from the Alawite sect, a minority in the country. Her opposition angered her family, forcing her escape.

Suleiman often opposed the narrative that Syria was divided into sects, famously telling Al Jazeera, “I just wanted to go just to say we Syrians are one people…I wanted to contradict the narrative of the regime and show people that there is no sectarianism in Syria. I wanted it to stop its lie that those who protest are armed groups, foreign agents or radical Islamists.”

In an interview with Reuters, she said, “The regime portrays Homs as a hub for extreme Islam, but I walk in Sunni neighbourhoods distributing fliers, and go like this, without a veil, into the homes of religious families and discuss politics and organizing the next protest.” She added: “I am not scared of Islamists ruling the country, because if you are in the Syrian street, you will realize that Islam here has never been strict or extremist.”

Before her passing, Suleiman published a book of poetry, translated as When We Reach the Moon.

The National Coalition described her as a “rose among those that joined the protests and sit-ins of Syrians calling for freedom.” Syrian journalist Omar Edelbi Tweeted: “Each day, our revolution loses one of its voices …Goodbye Fadwa, we promise you we will not be broken.”