Earlier today, on the 17th of August, famous Syrian actress Antoinette Najeeb has sadly passed away at the age of 92.

And the Artists Association in Syria has announced the death of the legend Antoinette Najeeb on their official Facebook page.

The actress passed at the of 92, after suffering from several health ailments during the last period, in addition to that, she was subjected to a dialysis session once a week and permanently.

Last year, Antoinette's daughter Samah Choueiri, revealed that her mother suffers from effusion and fluid accumulation in the lung as a result of dialysis, which caused a high percentage of water in her body. 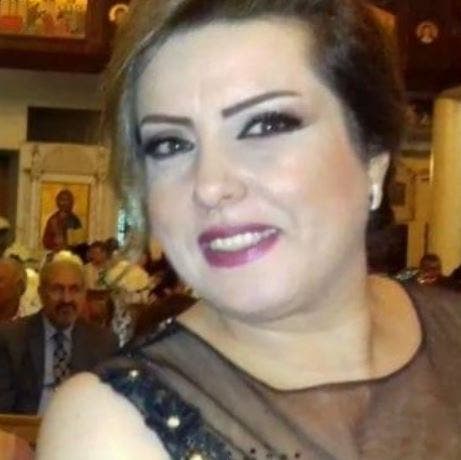 Antoinette Najeeb worked in cinema, and in the year 1973, she starred in two movies, 'Sheqqat Al Hob' (Apartment for Love), and 'Emra'a Ha'era' (Confused Woman), after that, Antoinette moved from the big screen to TV, and in that same year, she starred in the series 'Sah Al Nom' (Wake Up).

In the years 1995 and 1995, the Syrian actress took part in many TV productions, and had many different roles, among them in 'Al Khutuwat Al Sa'aba' (Difficult Steps), 'Kunna Asdiqa' (We Were Friends), and 'Ekhwa Al Turab' (Dirt Siblings).

It is worth mentioning that Antoinette got married in 1962 to artist Youssef Choueiri who passed away in 2005.