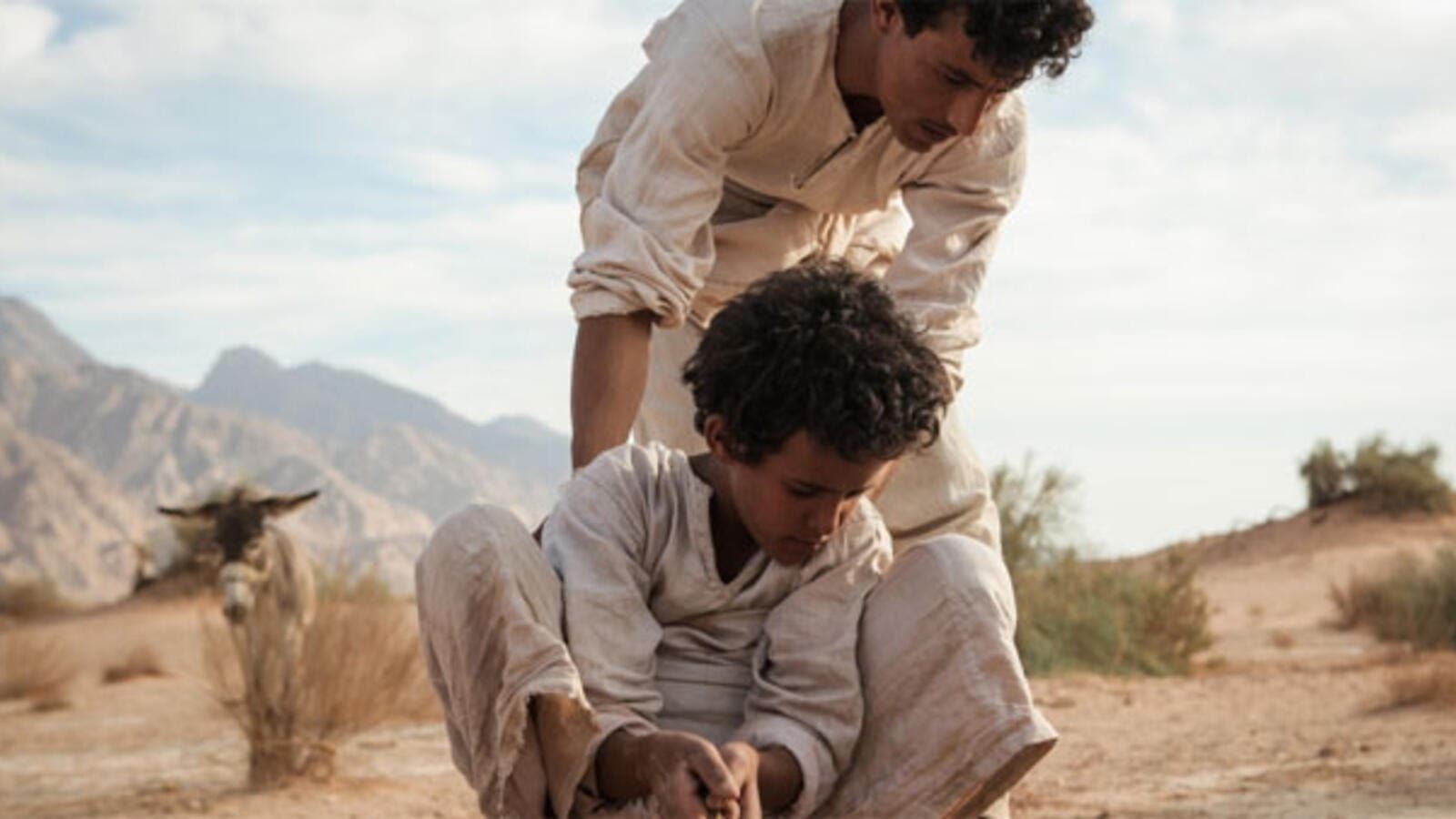 A still from the award-winning film Theeb. (Image: Gulf Times)

Continuing its successful commercial tour that has covered Jordan, the UAE, Lebanon, Kuwait and Oman, the film will also be screened in several other Arab countries, according to MAD Solutions, the company responsible for the film’s distribution in the region.

The theatrical season in Doha follows from Theeb’s sold-out screenings at the Doha Film Institute (DFI) Ajyal Youth Film Festival in December where it was presented as a special screening attended by the director and main cast members.

Theeb began screening on March 19 in Jordan, the UAE and Lebanon. Its opening weekend in the UAE received a huge turnout from Saudi audiences as it coincided with the mid-year vacation in Saudi Arabia.

Theeb’s following stops were in Kuwait and Muscat (Oman). The film has now successfully reached its fifth consecutive screening week at Taj theatres in Amman, Jordan.

DFI CEO Fatma al-Remaihi said: “Theeb is a film that we are extremely proud to have supported through our grants programme and the Ajyal Youth Film Festival. I am delighted that Doha audiences will have an opportunity to experience this very special Arab story, which has resonated with audiences all over the world.”

The Theeb film project received grants from DFI, Abu Dhabi Sanad Fund and Visions Sud Est Fund. It was produced by Bayt Al Shawareb, founded by Bassel Ghandour, in collaboration with Noor Pictures, and represented by British producer Rupert Lloyd and Khloud Productions. Nasser Kalaji and Laith Majali also acted as producers for the film along with Nadine Toukan as executive producer.