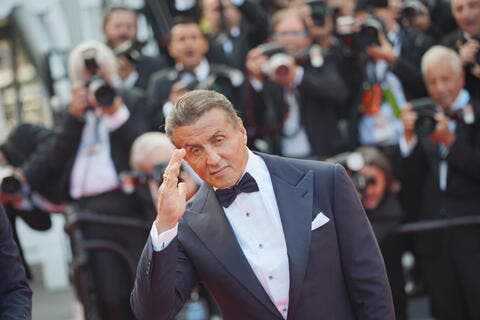 As per The Hollywood Reporter, TIFF CEO Cameron Bailey, said in a statement on the festival's Twitter account "We extend our sincerest condolences to the family and loved ones of Her Majesty Queen Elizabeth II on the day of her passing."

"As we prepare to welcome Canadians and international guests to the festival, we know that many will be deeply affected by her death. We keep her legacy in our memory," Bailey added.

The first day of the International film festival was just about to begin, complete with red carpets and Hollywood celebs who came to attend the festival.

Canadian Prime Minister, Justin Trudeau, paid tribute to the death of Queen Elizabeth II and stated that the country would hold a national day of mourning with commemorative service for the British Sovereign.

"On behalf of the Government of Canada, I express our heartfelt condolences to members of the Royal Family during this most difficult time," Trudeau said in a statement, according to the Hollywood Reporter.

The 47th Toronto International Film Festival began on September 8 and will premiere many artistic films for a span of 10 days.

Queen Elizabeth II, died peacefully at Balmoral castle aged 96, the royal family said in a statement. The UK's longest-reigning monarch was placed under medical supervision earlier on Thursday after her condition deteriorated.

Buckingham Palace issued a statement while referring to the Prince of Wales, Charles as the King.

"The death of my beloved Mother, Her Majesty The Queen, is a moment of the greatest sadness for me and all members of my family. We mourn profoundly the passing of a cherished Sovereign and a much loved Mother. I know her loss will be deeply felt throughout the country, the Realms and the Commonwealth, and by countless people around the world," the statement said.