They are not children anymore!

Al-Waleed Miqdad, one of Toyor Al Jannah channel stars, has surprised his fans when he revealed his fiancée for the first time after almost a year of engagement.

At first, Al-Waleed told the viewers that the family is getting ready to visit Kuwait, then he took out his smart phone and video-called his fiancée, Nour.

Meanwhile, the father interrupted and joked that Nour is about to graduate from university, however his son Al-Waleed has barely started higher education and will graduate after 4 years from now. 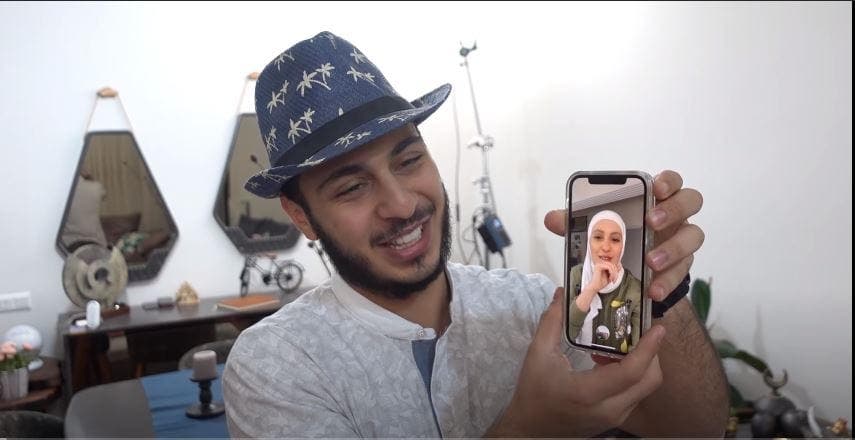 Nour seemed to be shy, which is something her mother-in-law confirmed and said that she's a calm person.

Followers interacted with Nour's debut, as someone wrote: "You've been engaged for a year now, when will you get married", and another one commented: "Oh God I remember when I used to watch them back in 2008. They used to be children and now they're getting married."