Turkish actor Turgay Yıldız - who is widely known for performing sketches, had a heart spasm in the past days. Yıldız died this morning. 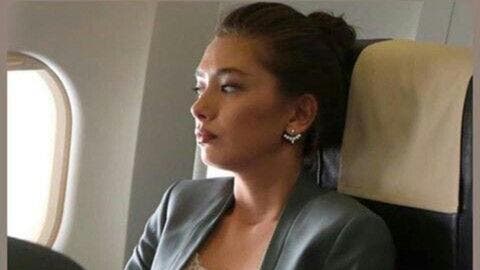 Is She OK?! Neslihan Atagül Travels to England for Treatment

Actor Turgay Yıldız, who has made a name for himself with his critical sketches, recently had a heart spasm. Turgay Yıldız was receiving treatment in Ankara. 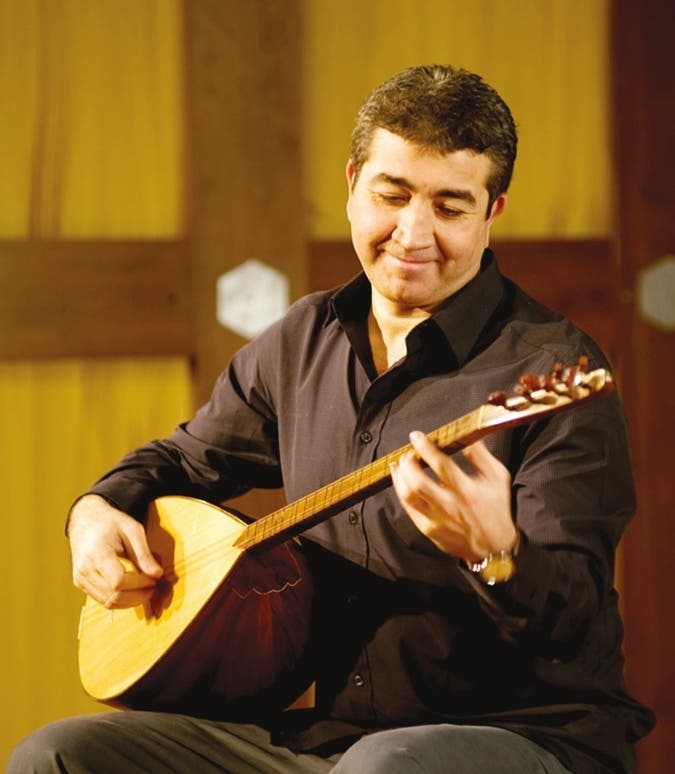 WHO IS TURGAY YILDIZ?

Turgay Yıldız worked as an actor in various theaters, he also worked at different jobs, such as copywriting, acting and presenting at TRT Ankara Television.

Yıldız was born on March 3, 1965 in Ankara. He completed his primary, secondary and high school education in Ankara. He graduated from Ankara University, Faculty of Language, History and Geography, Department of Theater in the 1986-87 academic year.

Between 1994-1999, he produced the shows "Hookah Coffee", "Sabah Kahvesi", "Our Grocery Store", "Evening Shave", "Düm Teke Tek" on Flash TV and presented it with Bahadır Tokmak. On the same channel, he also presented 'Where Is The Devil In This?'

In 1997, he acted in the TV series "After Seeing" broadcast on Show TV.

Turgay Yıldız has undertaken the writing and acting of the weekly cabaret program 'Teber ile Muteber' on BRT TV. 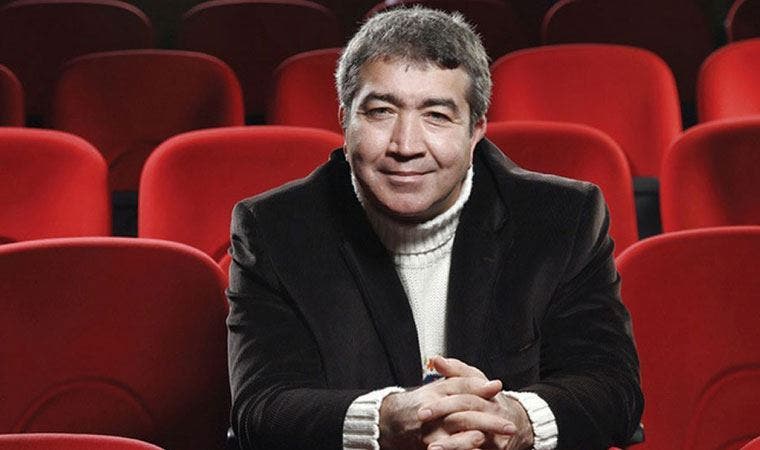 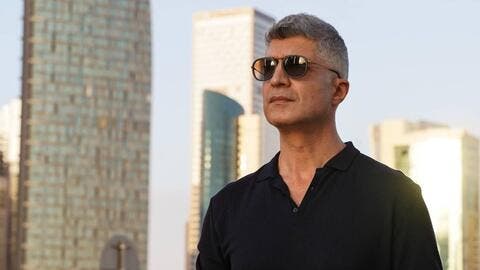 He was the presenter of the program "Living with Hope", prepared by TRT Ankara Television, in which children's problems were the subject.

He worked as a parody writer and voice actor in the Weekend program of TRT Ankara Radio for 10 years. He first played in Istanbul City Theaters for two years, then in Ankara State Theaters for three years under other names and with two different directors. During the 2013-14 theater season, the play Aladdin's Magic Lamp was performed by Erzurum State Theater. The same play has been played at Istanbul City Theaters since 2014. The game was awarded in three different categories.