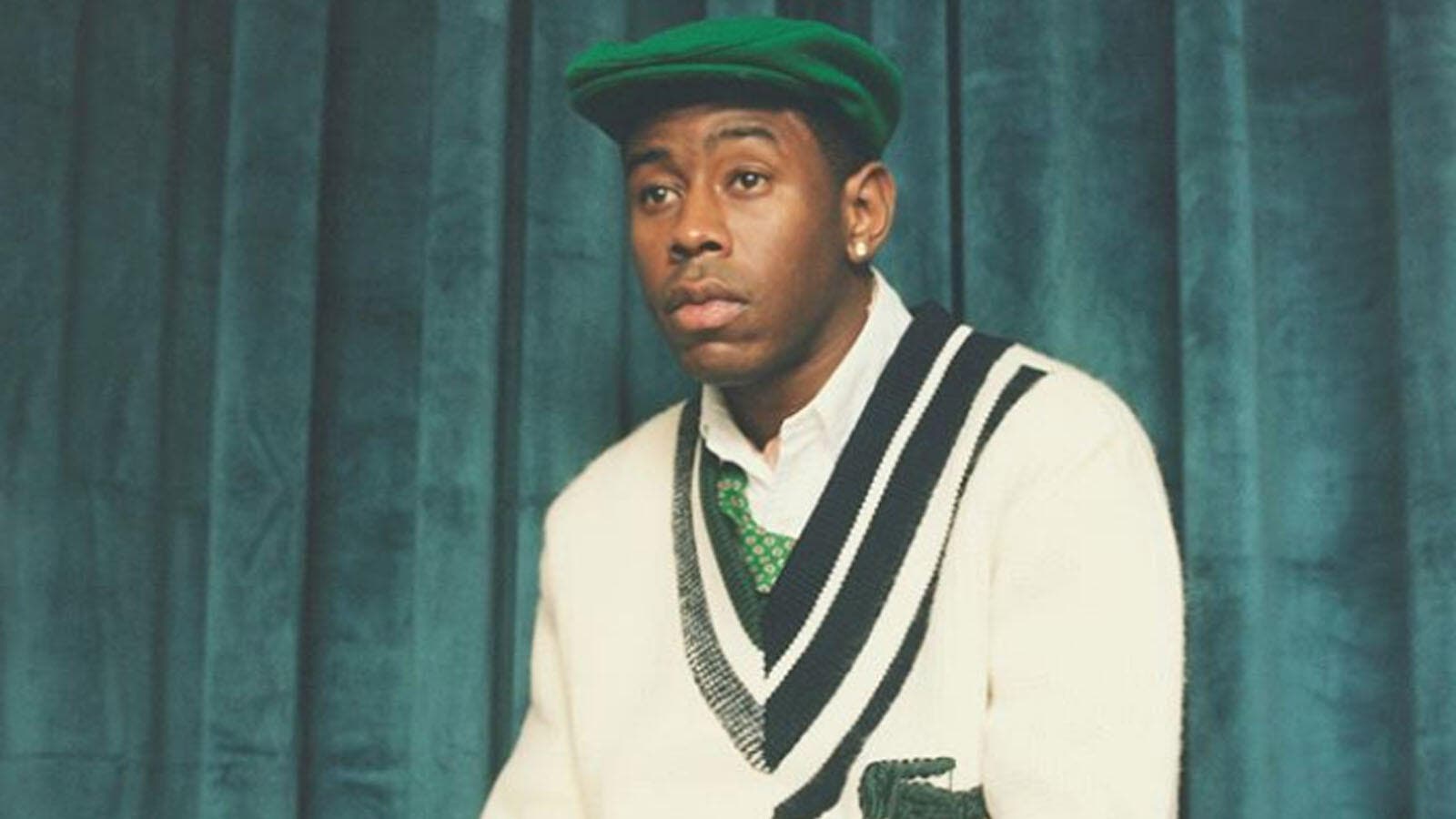 "Best Interest" and "Group B" were cut from the music artist's fifth studio album, Igor.

"A song that i never got to fully finish from IGOR sessions. didnt want it to sit on a hard drive. filmed with no music, with hopes that it would sync up, a success!" is the message that accompanies "Best Interest" on YouTube, along with the song's lyrics.

The words to "Group B" are also written below the video.

Igor was released in May. It is currently nominated for the Best Rap Album Grammy.