A few hours ago, Turkish actor Uğur Aslan, 49, has topped Turkey's Google Trending Searches list with 50k+ searches, thanks to the picture he shared on Instagram. 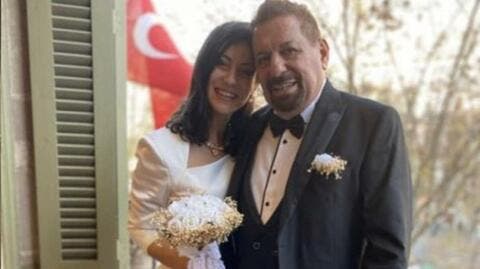 With his 779k followers on the social media app, Uğur Aslan shared a selfie with his wife, Turkish screenwriter Sema Ergenekon, 44, and captioned it with only three love hearts emojis. 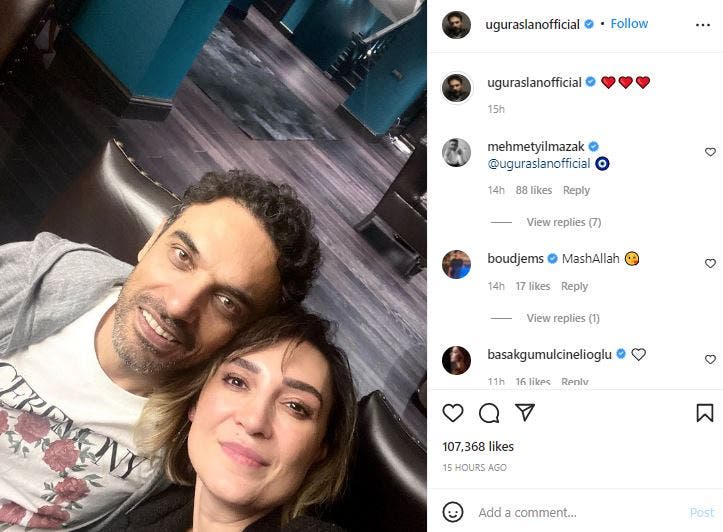 As for Sema Ergenekon, she shared the same picture and captioned it with a white love heart emoji, and tagged her husband's name. 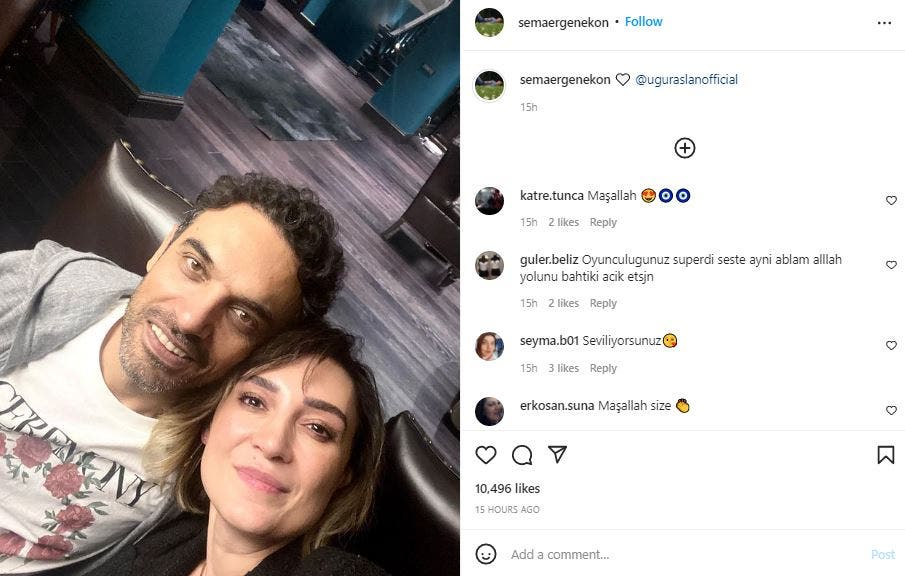 Uğur Arslan plays the character of commissioner Eren in Yargı "Judgment", one of the phenomenon series on Kanal D.

Yargı by Ay Yapım, one of the most popular projects of this season, continues to air on Kanal D every Sunday evening. Uğur Aslan shares the lead roles with Kaan Urgancıoğlu and Pınar Deniz.

Who is Uğur Aslan?

Uğur Aslan was born on February 9, 1972 in Hatay. He is a graduate of Ankara University, Faculty of Language, History, and Geography, Department of  Theater,  Department of Acting.

The 49-year-old actor has been married to successful screenwriter Sema Ergenekon for 22 years. The couple, who is happily married, has 3 children. 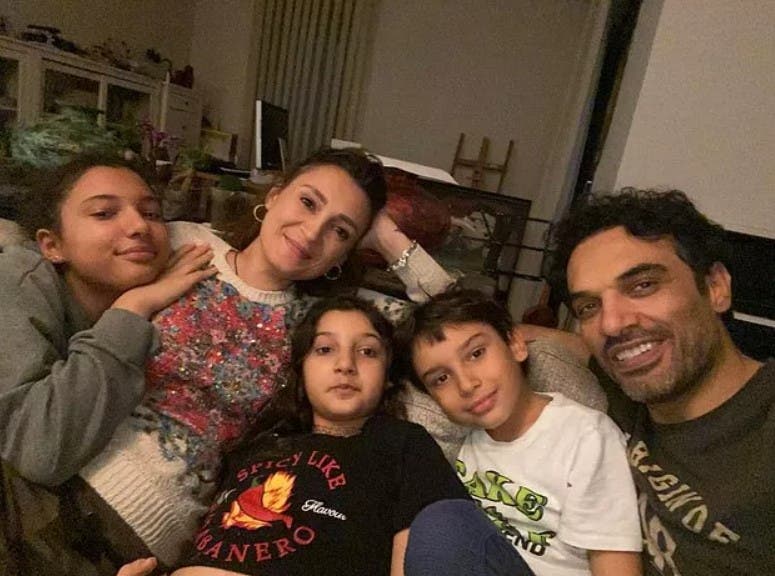