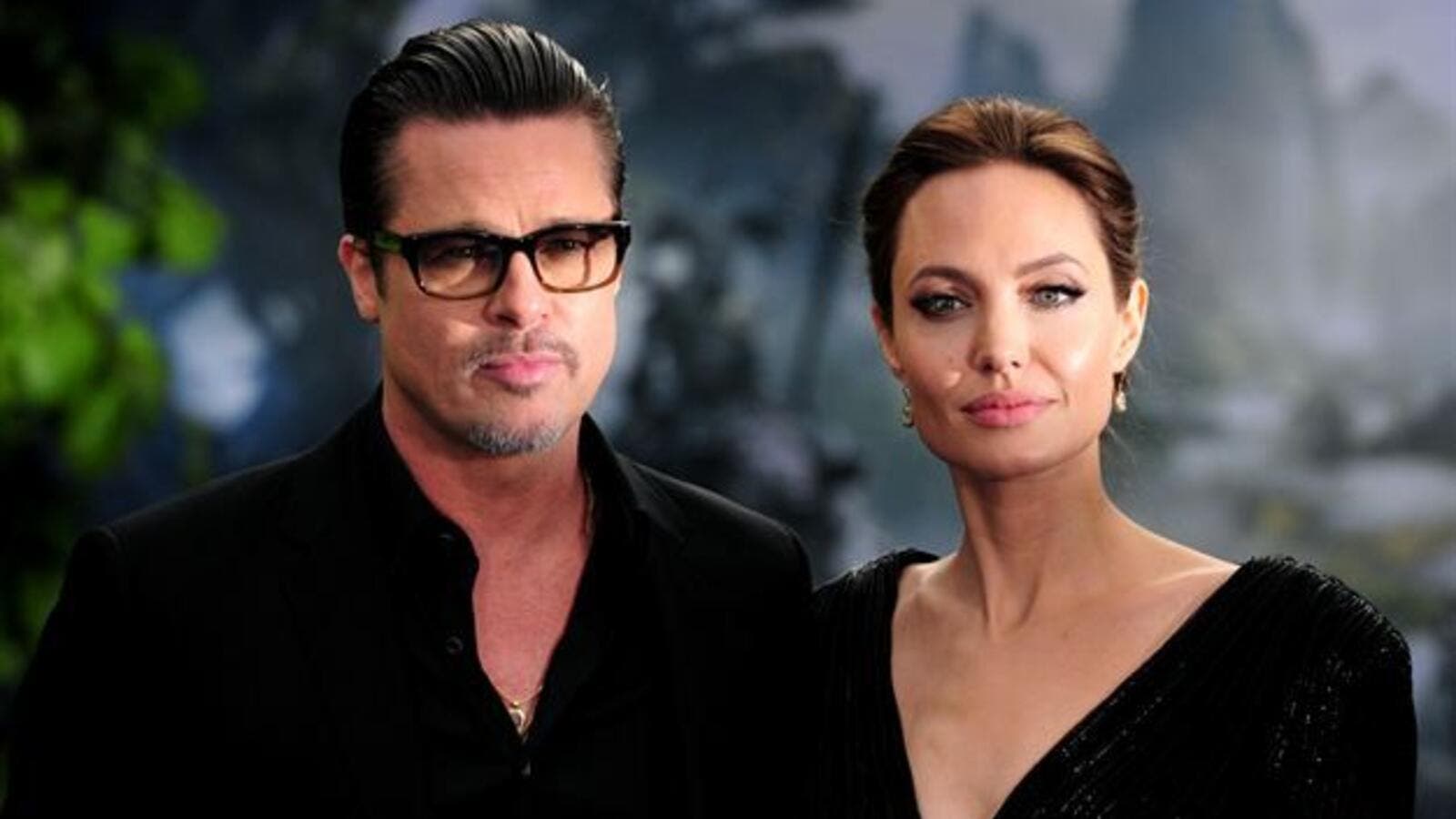 Brad Pitt was not happy with his children making those trips with Angelina. (File photo)

Recent marital problems between American Actress and Humanitarian Worker Angelina Jolie and her husband, Hollywood Actor, Brad Pitt were the result of Jolie’s political ambitions and her obsession to become the head of the United Nations, media reports said on Sunday.

TMZ news website said that Jolie was so obsessed with becoming the head of the United Nations, which caused major marital problems with Pitt.

Sources close to the couple were quoted by the news agency as saying that Pitt became “increasingly upset over Angelina’s political ambitions”.

The sources added that the actress had two political advisers and a “war room” to help with decisions and international image.

The sources also said that Pitt was especially upset that the mother had taken the kids to various war-torn countries, including Lebanon and Iraq.

“Angelina would always make sure to bring a security team that was the best of the best on her trips … but for Brad, it still wasn’t enough,” the news website reported.

TMZ sources added that Pitt was always supportive of Jolie’s charity work, but travels with the kids became a “bone of contention for several years”.

Jolie has filed for divorce from Pitt last week, citing irreconcilable differences as grounds for the split, court documents showed. She sought full physical custody of their six children, and Pitt asked for visitation rights. Jolie cited their separation date as Sept. 15.

Jolie, the estranged daughter of actor Jon Voight, had a bohemian reputation early in her career but more recently has taken on humanitarian causes and was named a special envoy for the U.N. High Commissioner for Refugees.

She frequently visited countries such as Afghanistan, Sudan, Tanzania, Iraq and Jordan to call attention to the plight of refugees and the underprivileged.

Pitt joined Jolie on some of her trips and started a foundation to finance reconstruction of homes in New Orleans after the city was flooded by Hurricane Katrina. Together they started the Jolie-Pitt Foundation in 2006 to help charities worldwide.