It looks like someone went to the barbershop and got ready for Eid Al-Adha.

Known in the Arab world as 'Pride of Arabs,' Salah got rid of his Afro look shaving the sides of his head and keeping the same bushy style on top.

Mohamed's new haircut sparked mixed reactions among followers, as one follower mocked him and commented: "There are two pieces dropped from you."

Another one added: "Wonderful! But enough until here, do not go near the beard." 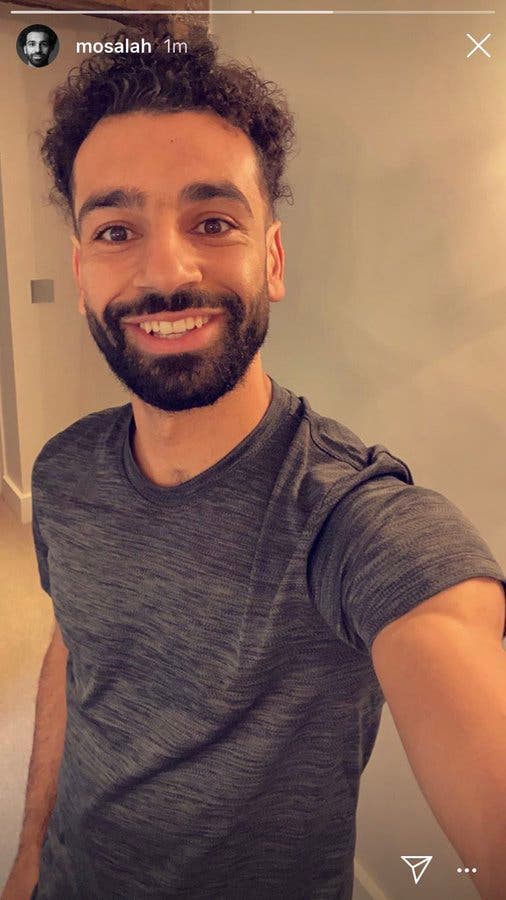 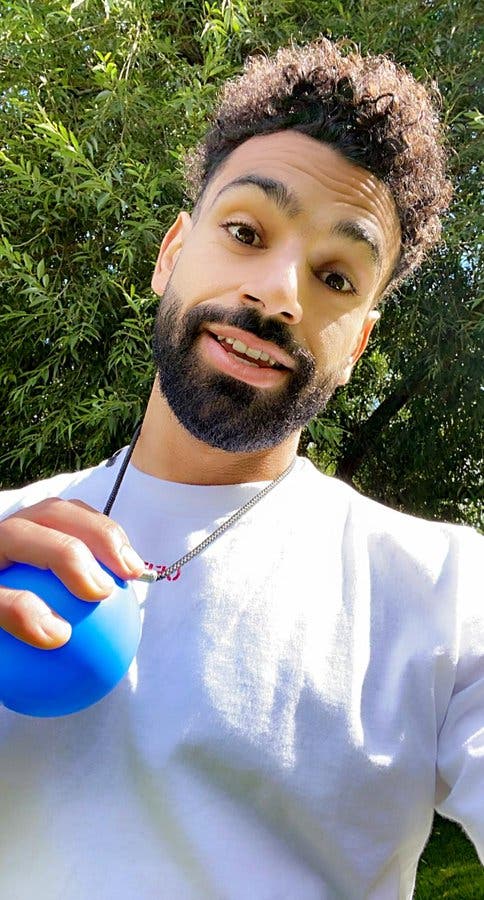 Zuckerberg Joins Gates and Bezos in the 'Centibillionaire Club'

India: The Land of the World's Wealthiest Temples