Social media users shared a video clip of Moroccan singer Dounia Batma being exposed to sexual harassment by a person in the audience. 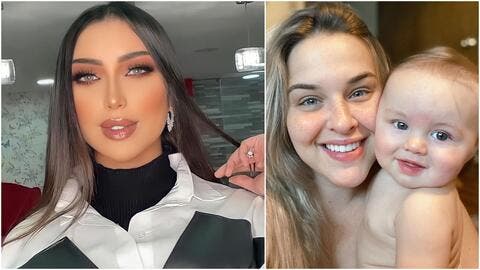 Dunia Batma Steals an American Mother's Baby's Picture From  Instagram Then Brazenly Blocks Her.. Check It Out

Dounia Batma can be seen singing while a fan approached her on stage and asked her to take a picture, Batma accepted his request, but he tried to touch her in an inappropriate way as he moved his hand down her lower back.

And All Batma did was remove his hand and continue singing. 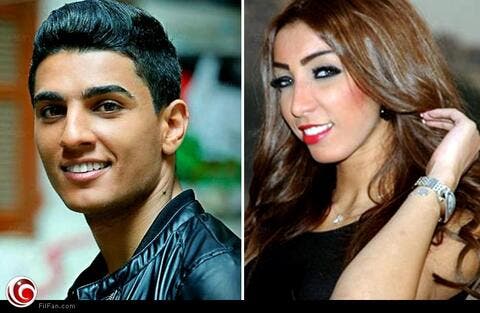 It is not known exactly when this concert was held, but this video spread during the past hours on social media, and Dounia Batma was subjected to many criticisms for not taking a decisive stance towards the harasser and continued singing.

It is noteworthy that Donia Batma recently released a new song called "Qunbula", which is written by Mona Al-Taweer, composed by Ibrahim Al-Dakhil, distributed by Walid Maimani, and produced by Al-Turk Art Production.