In Video: Kerem Bürsin Lands in Italy.. And Here Is the Reason Behind His Trip

Serkan's interpreter in Sen Çal Kapımı (You Knock On My Door), Turkish actor Kerem Bürsin, has landed in the city of Milan in the early afternoon of September 15th. 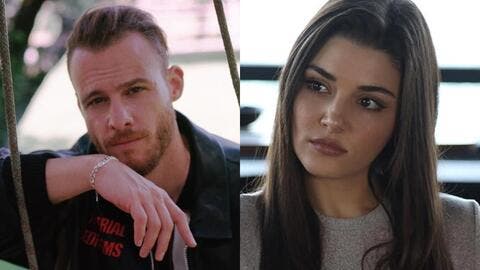 Kerem Bürsin arrived in Italy. The announcement of his departure was made by the actor himself, in the morning of September 15, through some stories on Instagram.

Kerem Bürsin has left Istanbul and landed, around 2.15pm in the city of Milan.

The You Knock On My Door star in fact was on the plane with his business manager Günfer Günaydın, ready to take off towards the Italian territory.

The arrival of Kerem was long awaited by Italian fans, who decided to welcome him with the hashtag #KeremItalyLovesYou, which ranks third on Twitter trending list with almost 26,000 tweets.

Kerem's arrival at Malpensa airport was documented by his business manager, who posted a video on Instagram where Kerem was signing some autographs for fans.

Some fans, however, have criticized the choice to "reveal" the hotel where Bürsin is staying.

Cristiano Demasi, the manager who looks after the affairs in Italy of Kerem Bürsin and other actors from Turkey, such as Demet Özdemir, has published a story of the view from the alleged hotel where the actor is staying, and for some it would be quite identifiable, bringing the risk of creating crowds and unrest outside the hotel.

Why Did Kerem Bürsin Travel to Italy?

The Turkish actor will be the next guest in talk show Verissimo, hosted by Silvia Toffanin.

In the afternoon of September 15, Verissimo's Instagram confirmed the news: Kerem has arrived in Milan to record an episode with Silvia Toffanin's show, broadcast on Saturday and Sunday on Canale 5. 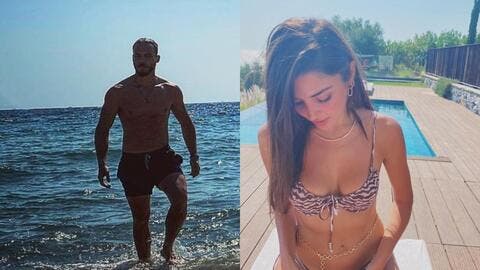 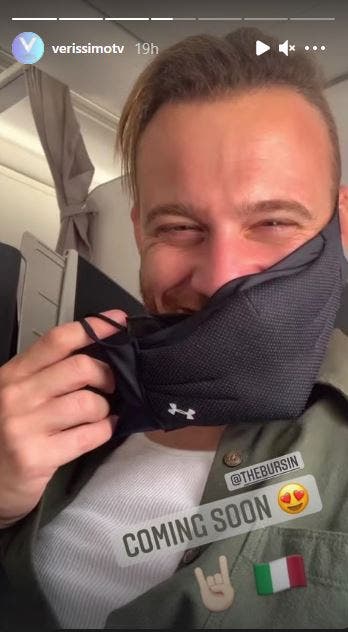 It has long been suspected that the protagonists of Sen Çal Kapımı (You Knock On My Door / Love Is In The Air) would be guests at Verissimo, as happened last year with Can Yaman and Demet Özdemir, stars of Erkenci Kuş (Early Bird / Day Dreamer).

Fans of the series dream of a joint-interview with Kerem Bürsin and Hande Erçel, as they are also life partners, but apparently this will not be the case this time, as the actress was not present with Kerem on the plane. 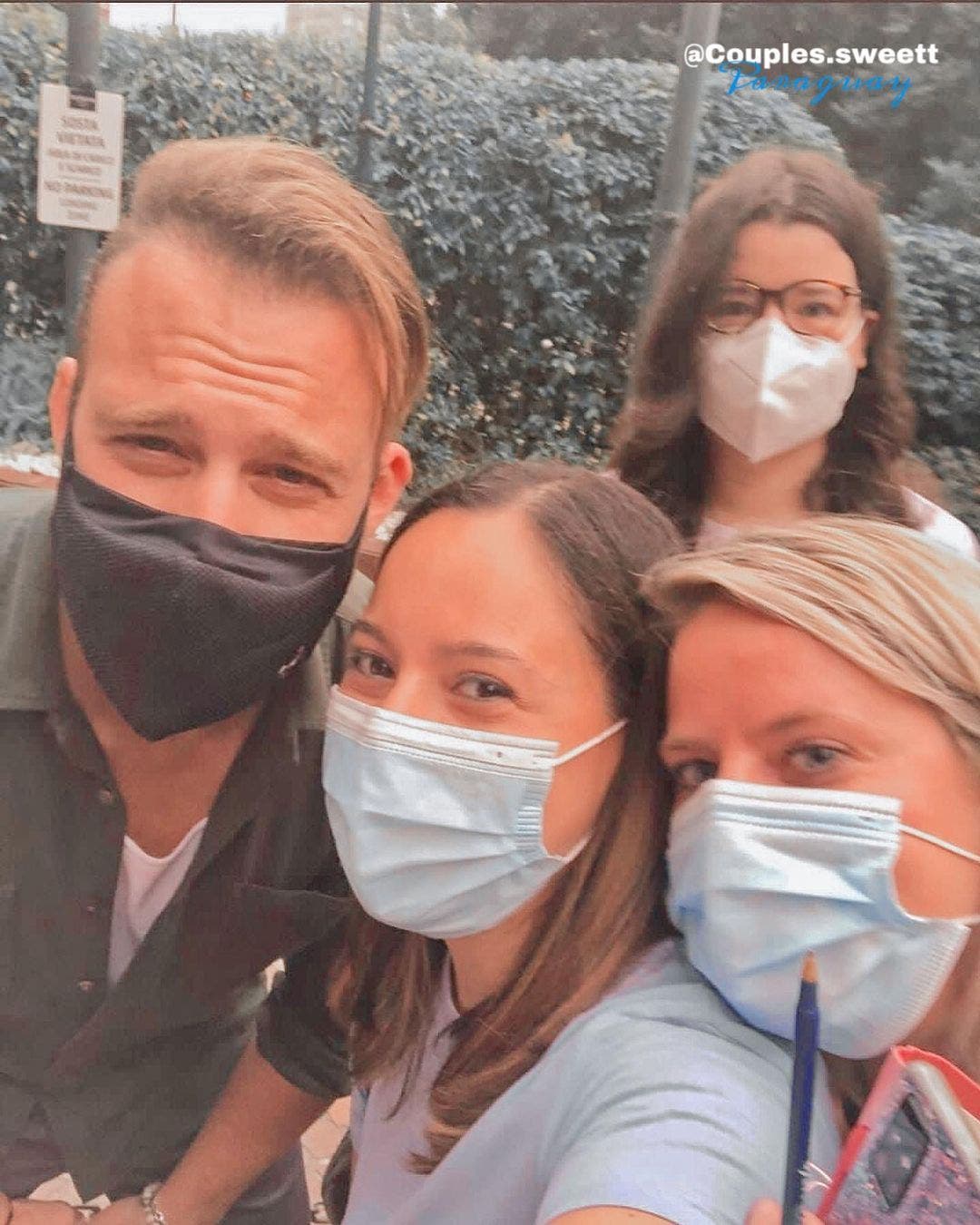 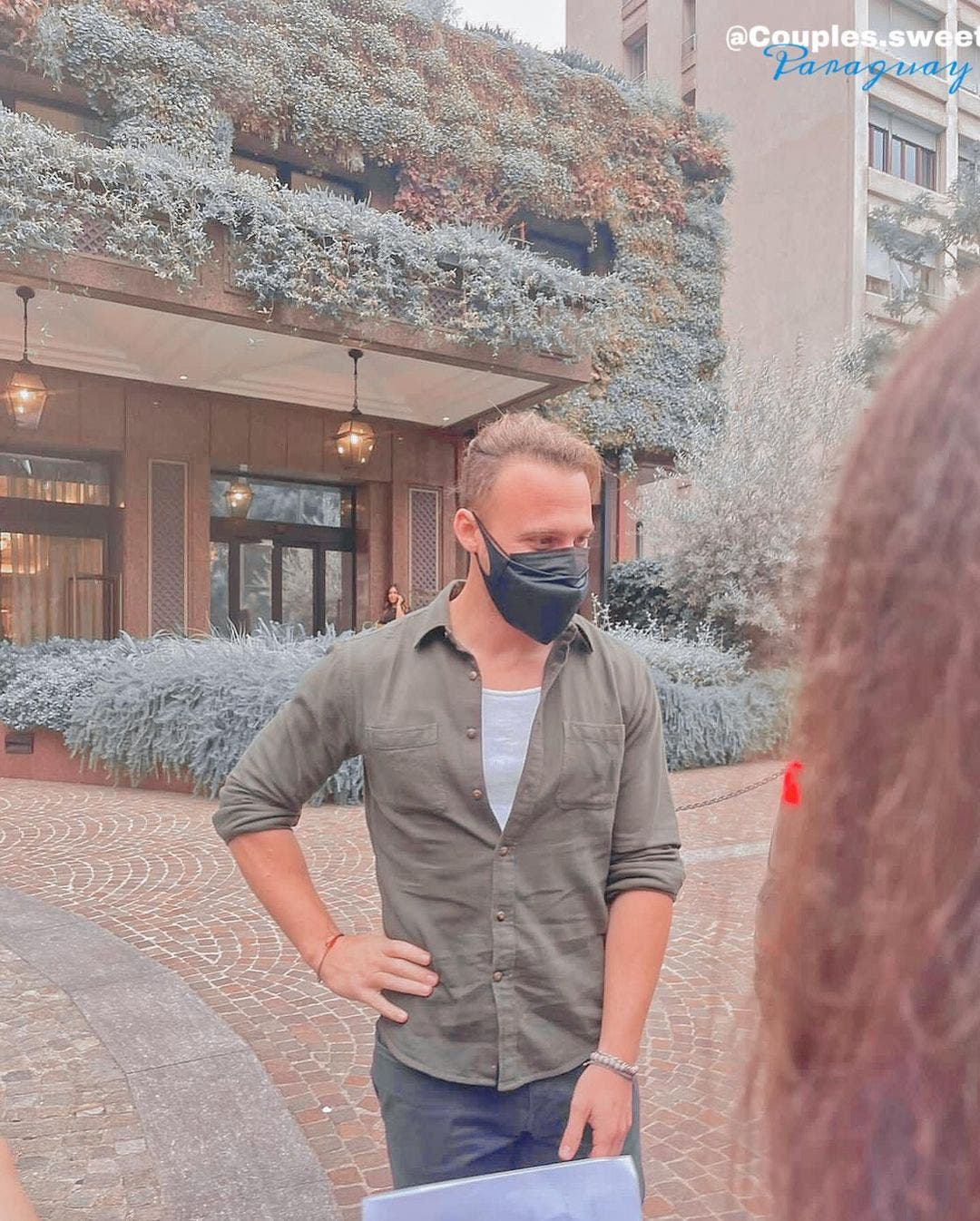 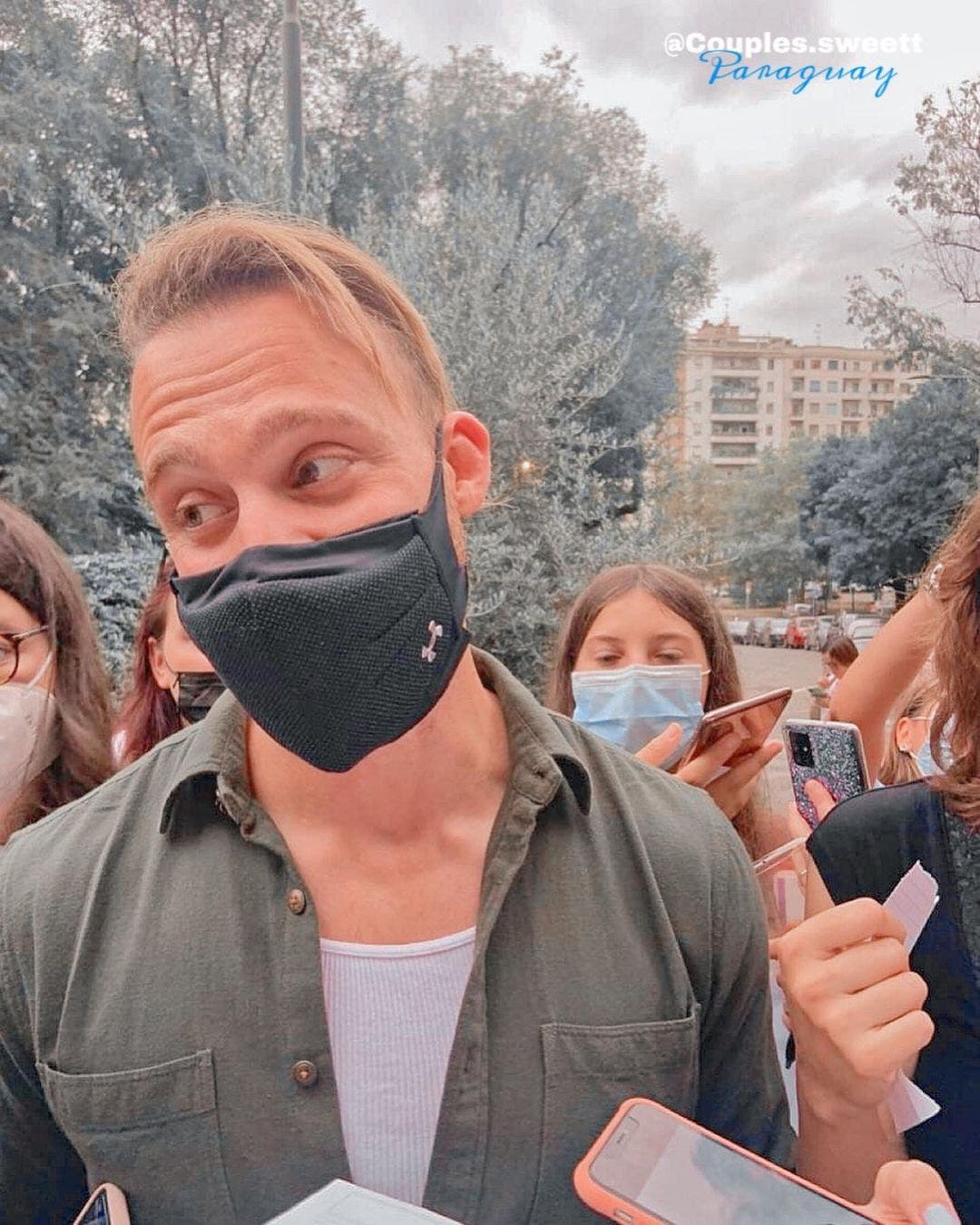 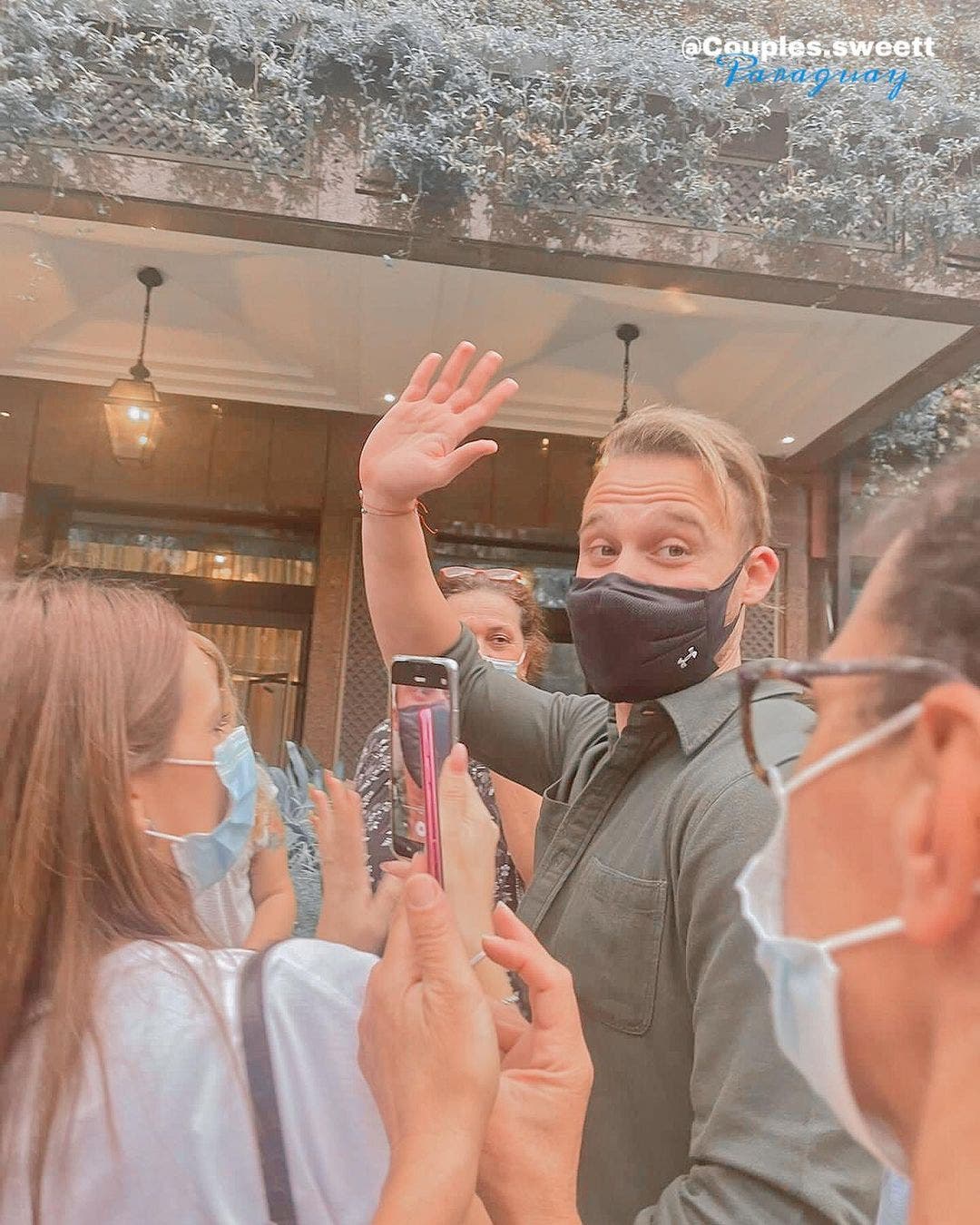